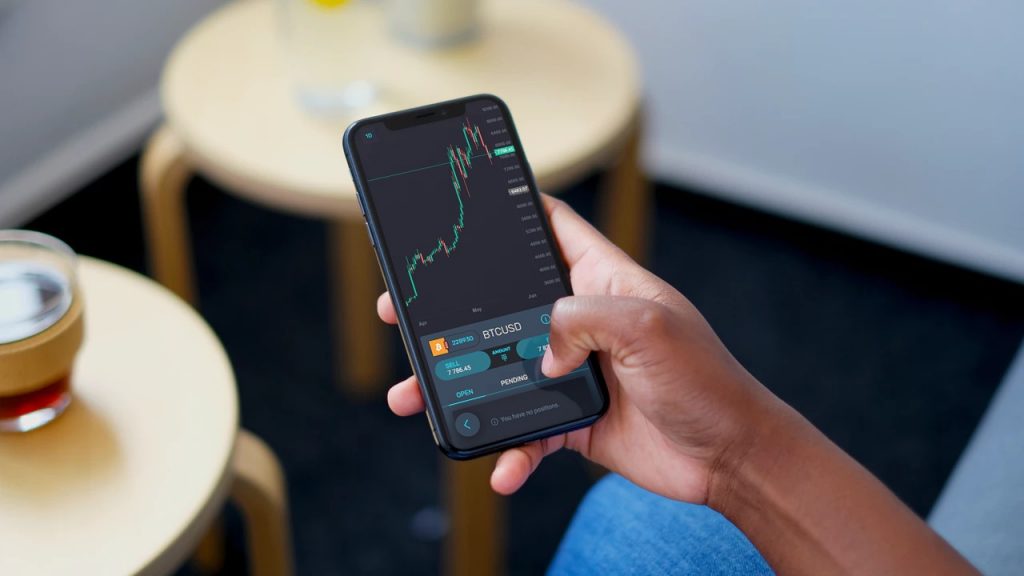 Total cryptocurrency capitalization is very volatile. In just hours it lost $25 billion and is estimated for around  250 billion. It’s hard to track it, and it makes little sense since the Bitcoin itself consists of more than half of the capitalization – $140 billion.

The altcoins as usually follow the leader but are even more unexpectable. What a great times to trade!

Trades you could have made using your knowledge

Cryptocurrencies are perfect for trading with leverage. First of all, people who are plugged into the blockchain community can capitalize on their knowledge. The 20% Bitcoin jump in just minutes was predicted by a Twitter analyst a day earlier. The traders that were able to connect the dots could also benefit on Ethereum and Ripple as the currencies followed Bitcoin. 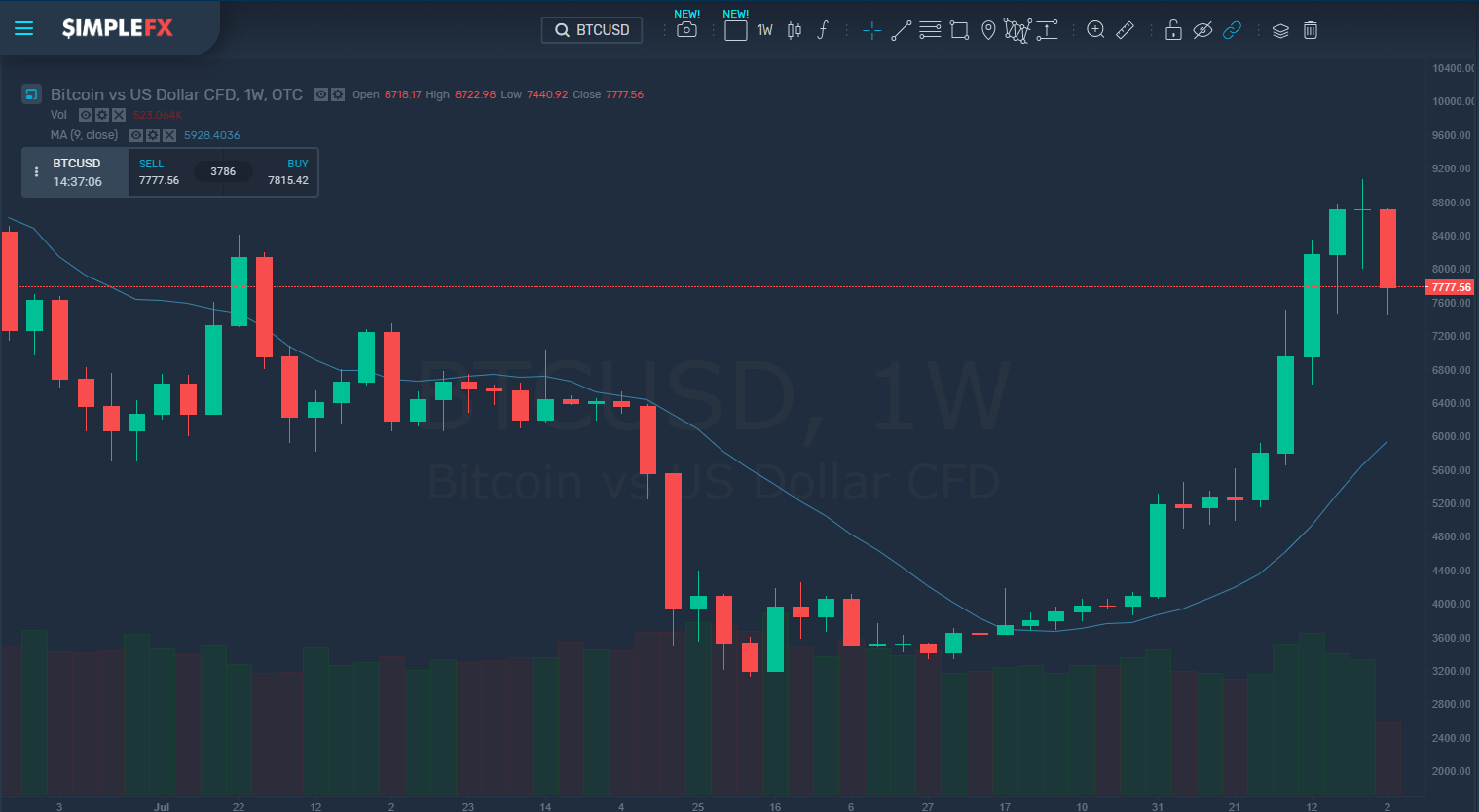 There were also some simple explanations to the six-week rally of bitcoin that let the currency soar over $8000, while more careful observers could have linked the trend with Bitfinex and Tether, we wrote in our blog about the possible mechanism. Such observations made some traders very rich.

For cryptocurrency enthusiasts, Bitcoin and altcoins such as Bitcoin Cash, Ethereum, Ethereum Classic, Litecoin, and Ripple are great for leveraged trades.

A great app for trading with a leverage`

You can use this kind of insights to open long and short positions of these currencies and make money whenever the market goes up or down. You don’t have to risk much money as trading apps such as SimpleFX allow you to trade with high leverage. You can open a position worth $100 having just $1 in your account.

Trading with leverage on a growing market

Bitcoin survived the 2017/2018 crash, and it’s building back its value. With every bubble on cryptocurrency markets bursting the blockchain technology is more likely to stand the probe of time. This is called the Lindy effect theory.

Bitcoin is the most established brand and technology with over 10years of history. It has been tested, and with every day of people using it and traders speculating with it, criminals trying to steal it, and community taking care of the security it matures.

Only today a paper on new code for Bitcoin scaling concept – Utreexo – has been introduced. This or similar technology can upgrade the scalability potential for Bitcoin.

Bitcoin may become the new gold, but it may also become just a worthless relict of an exciting time where millions of people believed in a cryptocurrency revolution based on blockchain. It’s up to you to decide which scenario is more convincing to you.

Whatever will be the future, it’s a great time to trade cryptocurrencies, and everyone interested in the topic can use their knowledge and insights to make money fast. Open a fully functional demo account, and try SimpleFX WebTrader designed for mobile. If you like it, you may deposit any amount you’d like and make some real-world profit. Good luck.