You are at:Home»Analysis»The most sensible explanation to Bitcoin’s recent gains – the Tether and Bitfinex lead 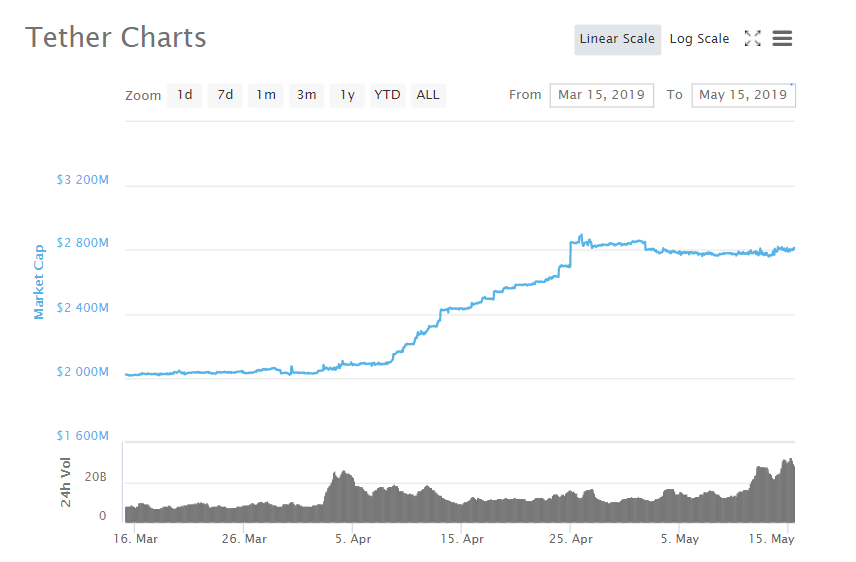 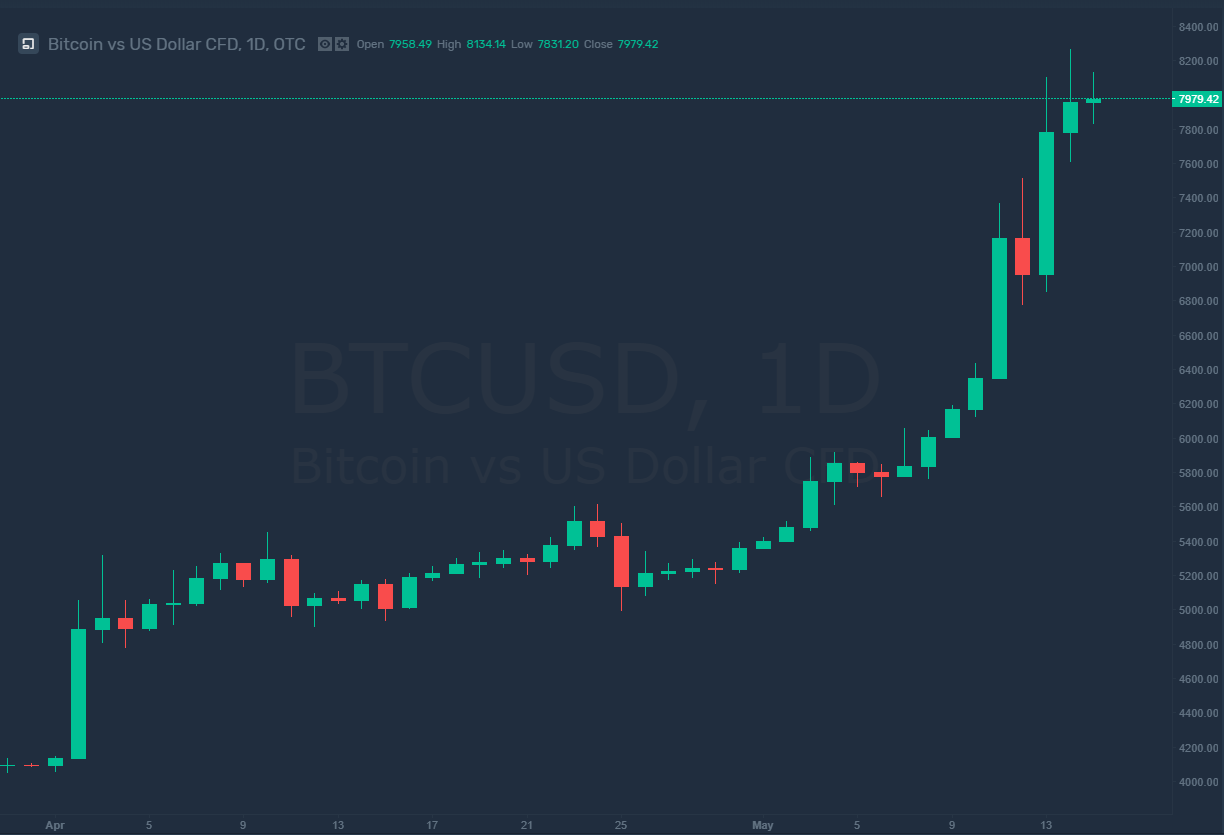