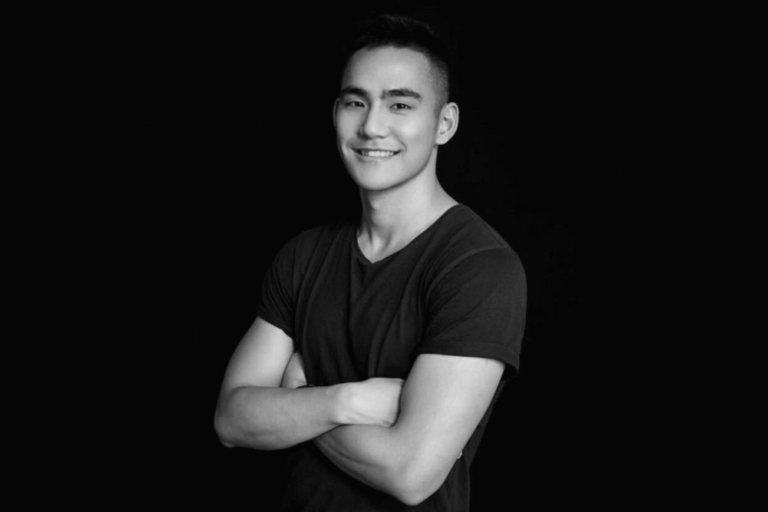 He was one of the newest entrepreneurs operating on the global cryptocurrency market. At the age of 30, Tiantian Kullander died suddenly in Hong Kong. There are currently no known details on the cause of his passing.

Kullander was considered one of the most rapidly growing companies in this sector and a co-founder of the cryptocurrency market. He launched Amber Group in 2017, a company focusing on electronic technologies and cryptocurrency trading with headquarters in Hong Kong, along with a group of colleagues and financial specialists.

In addition to Vancouver and New York, Amber now has offices in Shenzhen, Seoul, and Shenzhen. It develops and maintains the flow of systems, procedures, and cryptocurrency trading tools. The startup’s worth reportedly stood around $3 billion. Additionally, in early November, it was reported that the company was raising approximately $100 million for further investments.

Tiantian Kullander previously worked at Morgan Stanley and Goldman Sachs, where he gained knowledge in the financial sector. He was recognized as one of the most accomplished young entrepreneurs and leaders in 2019 on the coveted Forbes list “30 under 30”.

The Amber Group company announced the 30-year-old businessman’s death on its website, which also featured a black-and-white portrait of its founder and the following text about him:

(…) Tiantian (or “TT,” as he was lovingly known) was instrumental to the founding of Amber and a pillar of our success. He put his heart and soul into the company in every stage of its growth. He led by example with his intellect, generosity, humility, diligence, and creativity.

As we read on the Amber Group website, Tiantian Kullander passed away on November 23, 2022. According to the company’s announcement, Kullander is “survived by his wife and their beloved son.”