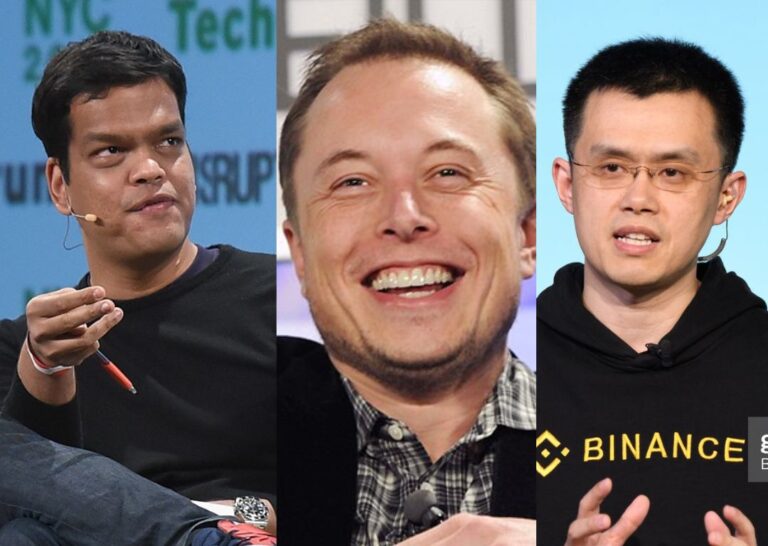 Not even a week has passed since Elon Musk bought Twitter, and we are already receiving more critical information about this sensational last purchase.

On Wednesday, November 2, the news broke that Binance had helped Elon Musk purchase Twitter. The world’s largest cryptocurrency platform has invested $500 million. But other companies also want a place at the Twitter table.

I’m helping out @elonmusk with Twitter temporarily with some other great people. I (and a16z) believe this is a hugely important company and can greatly impact the world, and Elon is the person to make it happen.

There are many signals that we can soon see the expansion of payments on Twitter with cryptocurrencies, which is important information for SimpleFX traders. Both Elon Musk and Sriram Krishnan are big crypto enthusiasts.