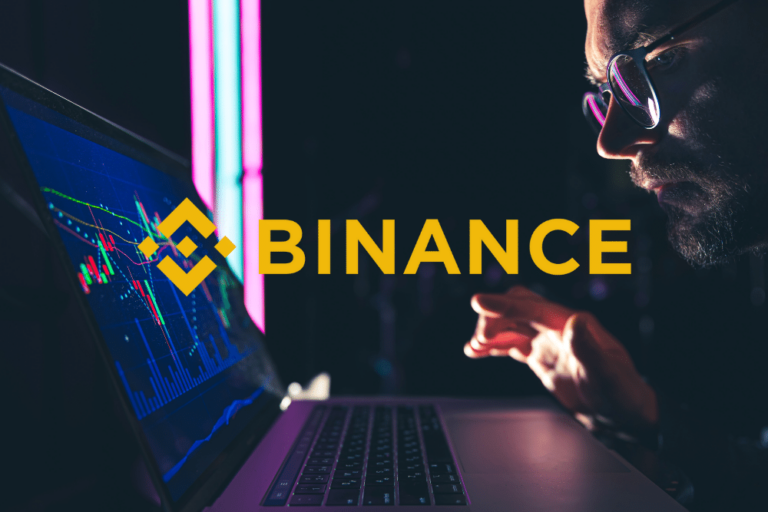 On Friday, BNB restarted the blockchain after shutting down the net for several hours. The reason was the BNB hacking which took place around 6:00 p.m. EST on Thursday. As a result, the hacker stole more than $100 million. Following the incident, the BNB Smart Chain (BSC) team shut down their validators and the entire network for the duration of an internal investigation.

The incident had enormous repercussions. Hardfork went through massive blocking and shutdown of the biggest Binance exchange. SimpleFX had to hold withdrawals for one day. The network has been operational since Saturday morning, and payouts returned to users around 17:00 UTC.

BNB Hacking: A bug in the Chainbridge Caused the Attack

It is unknown where the hacker has transferred money, but it is most likely to crypto wallets. According to security & data analysts, the exploit was caused by a vulnerability in the bridge that allowed an attacker to fake a security proof.

Hackers tried to embezzle $560 million in BNB tokens from the BSC Token Hub, which is the cross-bridge of the network. From this, they managed to redirect around $127 million to other networks r (including Ethereum, Polygon, Avalanche, and Fantom). Most of the nearly $429 million remained in the BNB network alone.

Read also: What is Binance Smart Chain and How to Use It?