The Ethereum Blockchain Successfully Upgraded to Proof-of-Stake. Welcome to the New Era of Crypto! 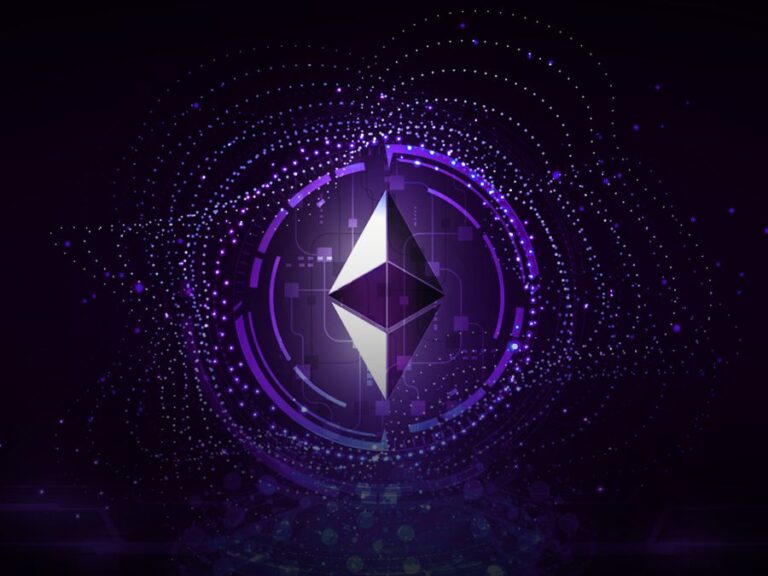 The Ethereum developers have completed the most complex operation in the history of cryptocurrency – the Merge. The second-largest blockchain now runs on the hugely efficient proof-of-stake protocol. It was difficult, and the upgrade has been delayed multiple times.

Despite the success, ETHUSD fell below $1,600 today, and ETHBTC is down 2.8%. The buy rumors, sell facts strategy proved to be suitable for traders.

Engineers compare the operation to replacing an engine on a car running full speed. Ethereum blockchain remained live during the procedure. Many observers doubted it could happen, but developers working on the project proved them wrong.

What does the change mean for users?

The change is enormous in practice and in terms of Ethereum’s public image. The blockchain consumes just 0.1% of the energy it used before, meaning transactions and operations will be cheaper. The cryptocurrency is receiving a “green” label, and it’s less likely that legislators will ban it or tax it. Given the rising energy prices, it’s a huge benefit.

The whole Ethereum ecosystem’s value – exchanges, NFTs, companies, apps –  is estimated to be worth $60 billion. The migration to PoS is supposed to improve its security and scalability – the main features a digital project needs to succeed.

The Merge took place at 6:43 am UTC, with more than 41,000 fans watching the numbers of core Ethereum systems on YouTube.

The transition to proof-of-stake means that the companies that used to mine Ethereum, providing its security by solving cryptographic problems with supercomputers for rewards, now need to switch to different blockchains. While it’s not a problem, since the core of the mining business is hardware and access to inexpensive electricity, from the market perspective, the demand for their services is much lower now. ETH is the second largest cryptocurrency in the world, and the Merge makes the mining industry much more crowded. The prices of GPUs have been falling for months in anticipation of the Merge.

The validators now replace the miners. These are the users that lock at least 32 ETH at an address. They cannot sell it but participate in a random draw for rewards. This system has been available since 2020. Users who didn’t want to stake 32 ETH (worth $51,000 now) could participate in a staking pool. SimpleFX has launched such a service. Depositing ETH to a Stake&Trade account, not only can you lock any amount and have rewards added to your account every day, but you can also use the frozen ETH for trading.

This service is still available. Go to SimpleFX and deposit to an ETH Stake&Trade account.