Dollar Parity with Euro Looming, Will the EU Currency Collapse? 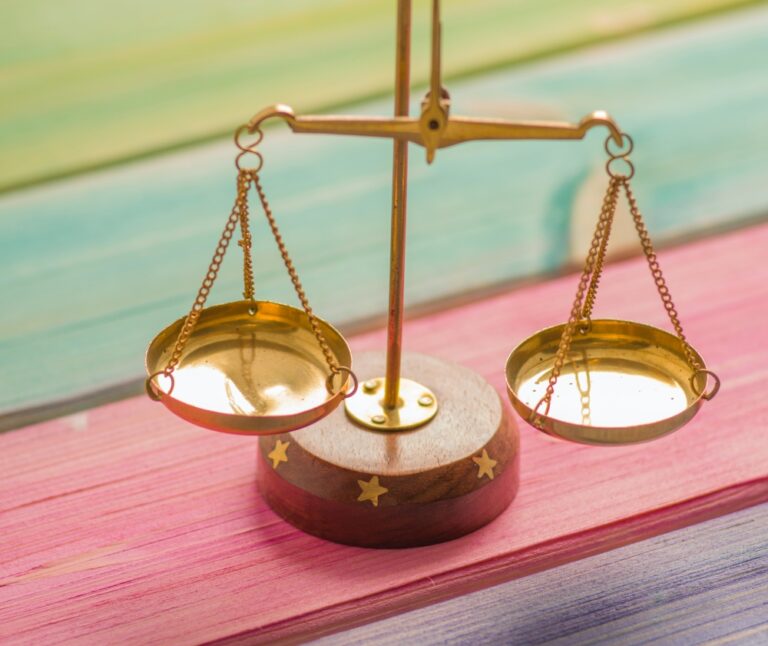 EURUSD has fallen to a 20-year low as the pair approaches parity. Euro was launched in 1999 and replaced old European currencies in January 2002. During that time EURUSD was below 1, and the euro took over the lead at the end of 2002 and hasn’t given up since then.

We are approaching a historic moment, as investors are moving away from any assets and currencies right now, valuing cash the most. And it turns out that despite all the bad publicity in the XXI century, USD = cash.

Let’s take a look at the overall picture

We see all over the globe slowing down trends with stagflation signs on the horizon. When we see that China is having a recession, an ongoing war in Ukraine, the start of a cold war between the West and China (and Russia as its satellite), and high gas prices, there are many bear signs.

Some problems appeared in Europe lately. It sesame that the end of a golden era for the German market is at its end. Driven by cheap Russian energy commodities, western manufacturing industries could make a nice profit for a small price paid in countries around.

That made car, chemistry, and other advanced German products competitive globally. It seemed there was no limit to the growth of the high-tech German. Now it seems that stopping this train can drag the whole EU down.

A strong dollar doesn’t help reverse this trend. Euro dropped below 1,02$ this week and keep’s on sliding down to parity.

We may expect a short-term drop of EURUSD to $0.99 or $0.985 with the further downtrend as for Q3 and Q4 Europe will see a real problem with a gas shortage as its usage rises in winter.

Higher demand will also make gas prices rise again stopping the industry even more. Even shunting some of them completely as it may be sanctioned during some periods on country levels.

There are also doubts that the recession in Europe could be stopped by tightening monetary policy by the European Central Bank since it’s having a hard time lowering record-high inflation.

Also, the inflation in summer in Europe tends to be higher as there is bigger fuel demand as many people travel. Except for 2022 of course as it’s still yet to come will it be off the charts record during July and August.

So summing up all these current European problems we may expect further strengthening of the dollar and weaning of the euro to around $0.95 at the end of the year.

Yet inflation in the US is also very high so may it be a downfall spiral for both of these currencies or will we see some black swan on the horizon that will again turn the tides just like COVID and Russian wars did? 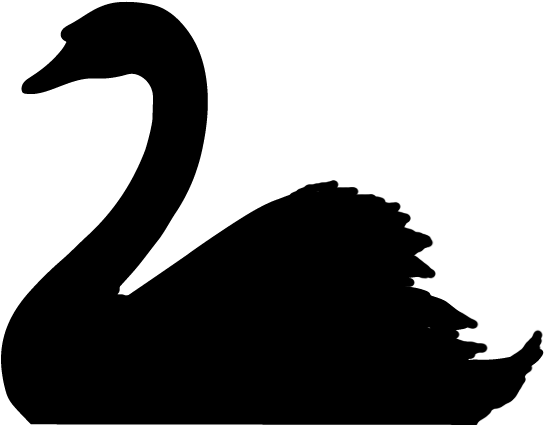 Expect the unexpected, especially when the EUR = USD parity approaches. Make sure you trade the world’s most prominent currency pair when it happens 😀