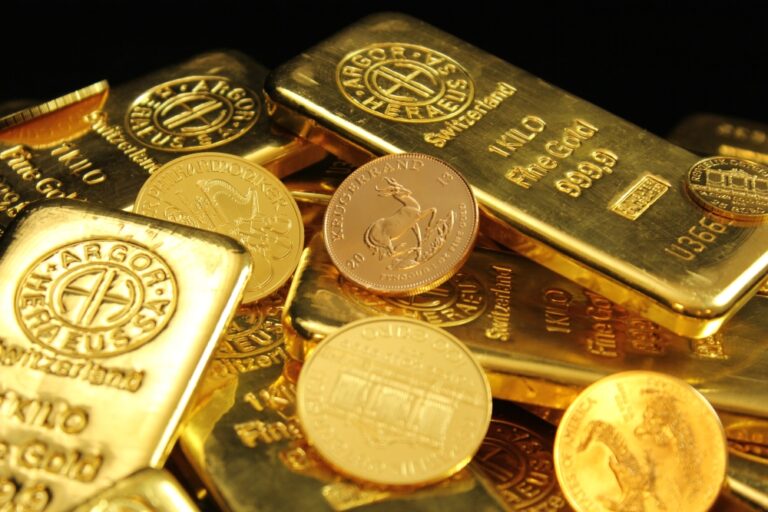 XAUUSD seems to be forming a large downtrend, which is formed inside the large green channel and the second yellow channel, which has a larger downward angle. After the last rebound from the upper green wall, which occurred in mid-April, the price continued to fall towards the lower green line.

We see that the bears could not break through the support line of the green channel, so the bulls had a chance to take over the market. However, not so long ago, the bulls reached the resistance line of the yellow channel, and have not yet been able to break through it. If the level of 1857.81 is broken, the bulls will open the way to the upper green line and the resistance level of 1913.05. 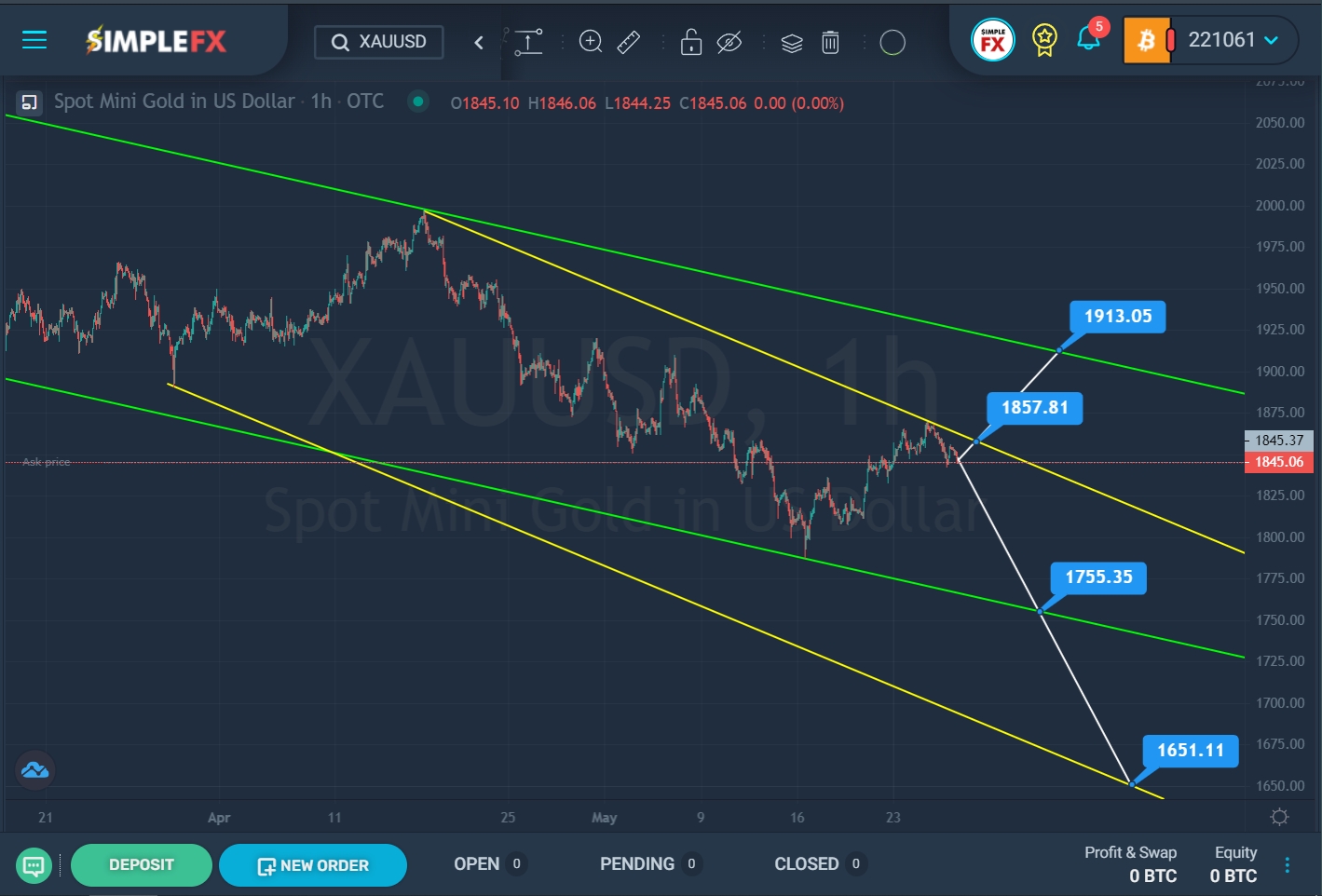 When confirming the upward movement of the price, we can consider opening purchase orders. If a bearish trend is confirmed, then we can make money on sales.