Can Canadian Dollar Rebound from a 7-Weeks Low?

The current formation of the USDCAD currency pair indicates that an uptrend is forming, which moves inside the green channel. 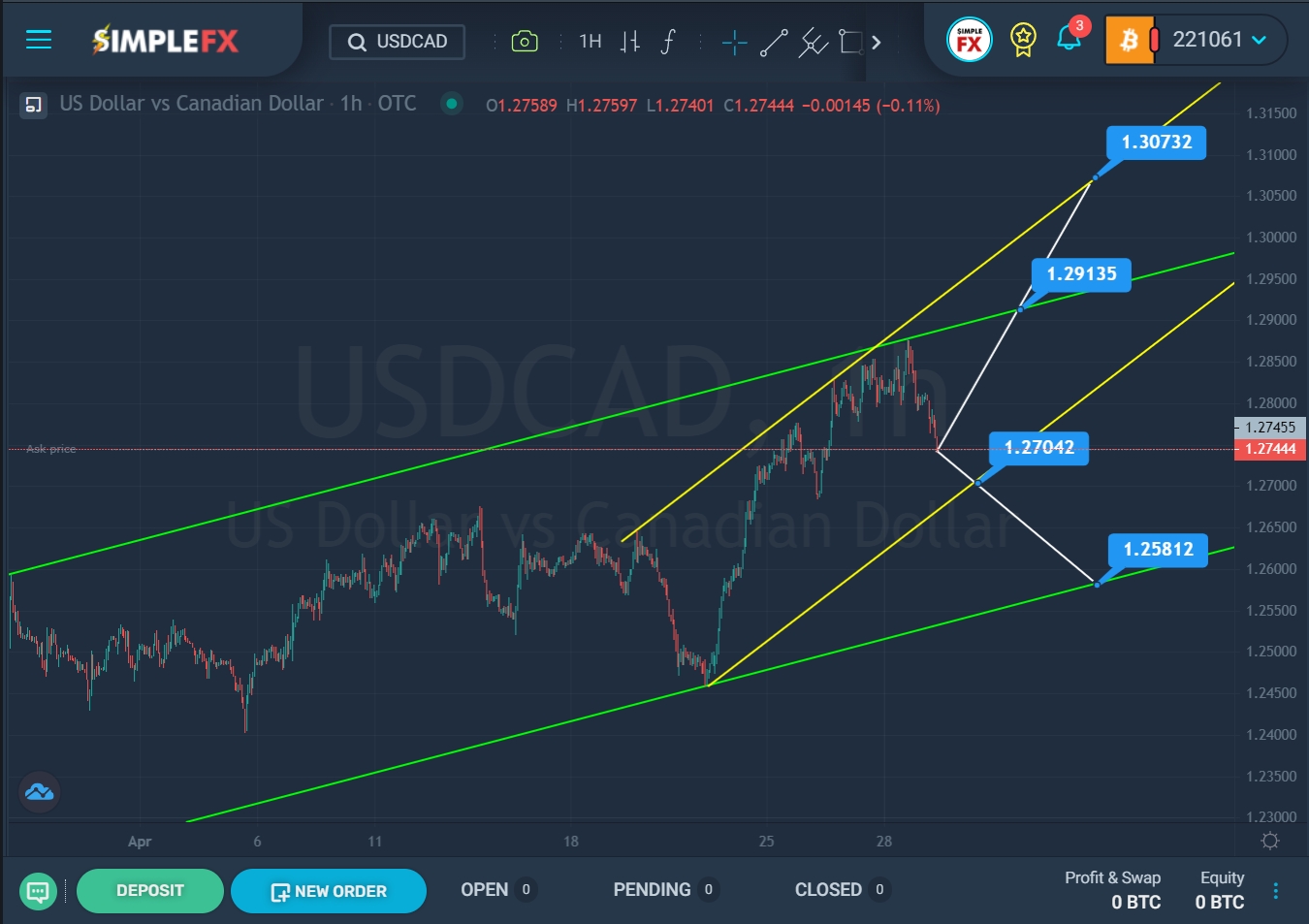