EURJPY Outlook: Euro Up as Yen Notes the Worst Month Since 2016 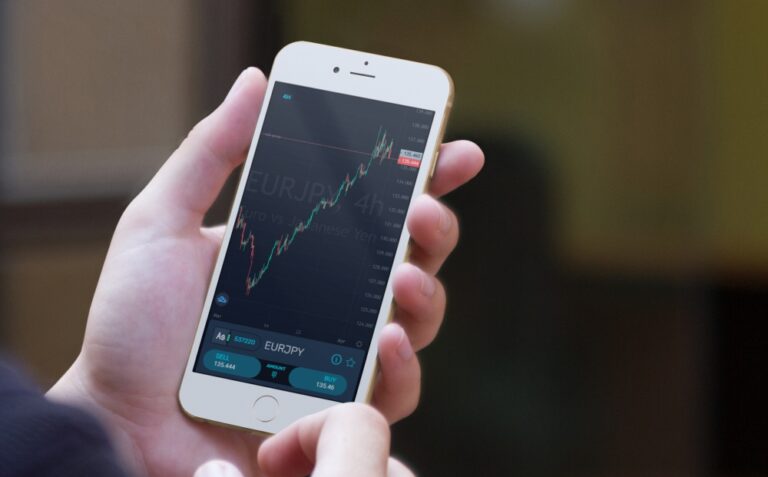 Euro has been finishing March with a strong run against major currencies, while the yen is losing value as investors go for “commodity currencies” such as the Canadian dollar or Australian dollar.

We see a significant uptrend for the EURJPY currency pair that moves within the green channel. We see the price movement on the current chart from the beginning of this year to the present day. 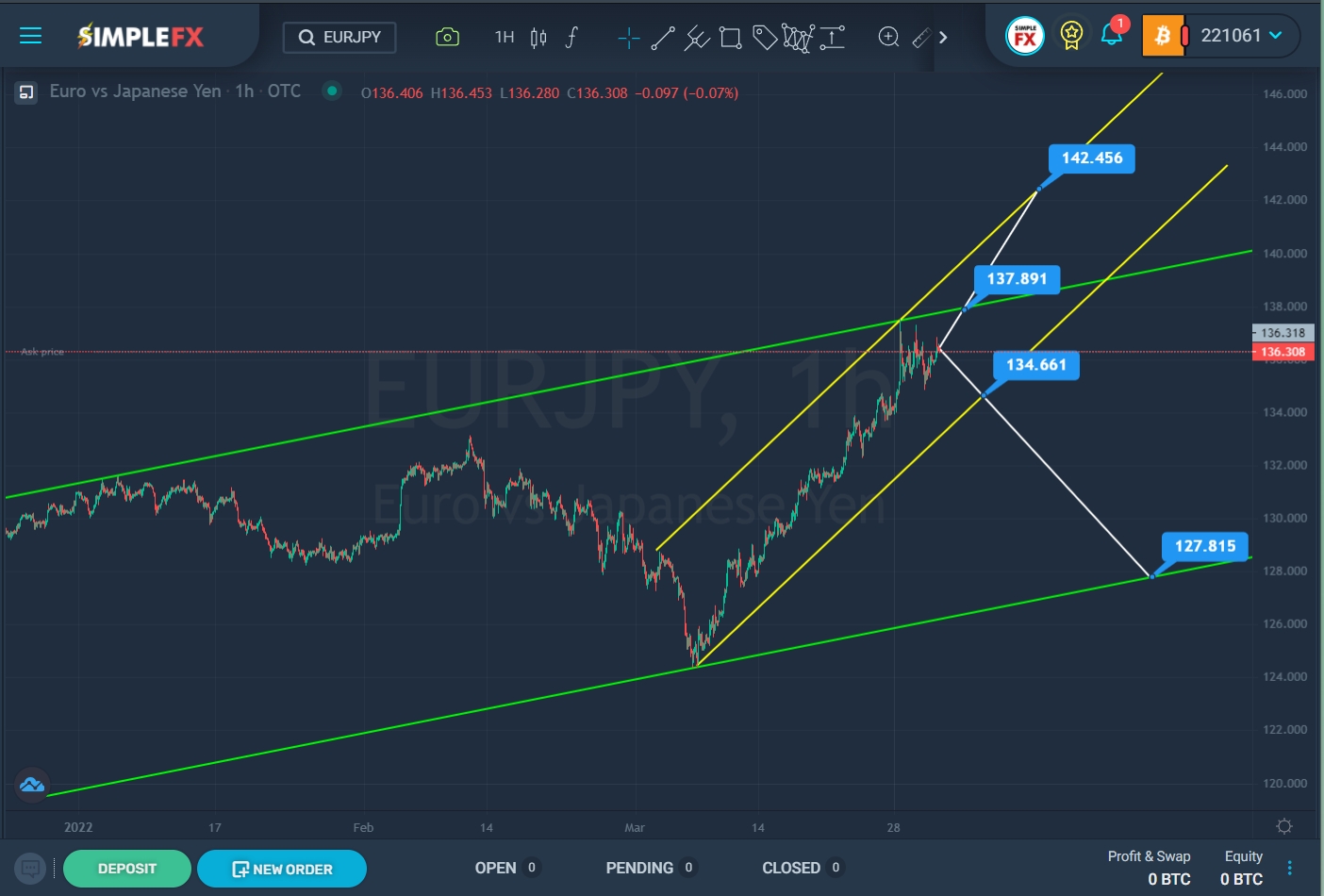 Throughout March, we observe a rapid growth of the pair within the uptrend that moves inside the yellow channel. Currently, the market is near the upper green line. It is assumed that after the breakdown of the resistance level of 137.89, the price increase will continue to the next significant resistance level of 142.45, which is located on the upper yellow line.

However, the last bounce from the upper line of the green channel may give strength to the bears. In the near future, the price may approach the lower yellow line. With a successful breakdown of the support level of 134.661, located on the lower yellow line, market participants will be able to observe a long downward movement in the direction of the support level of 127.81, which is located on the lower green line.