Russia Shakes the Markets, But There’s Still Time to Make a Huge Profit 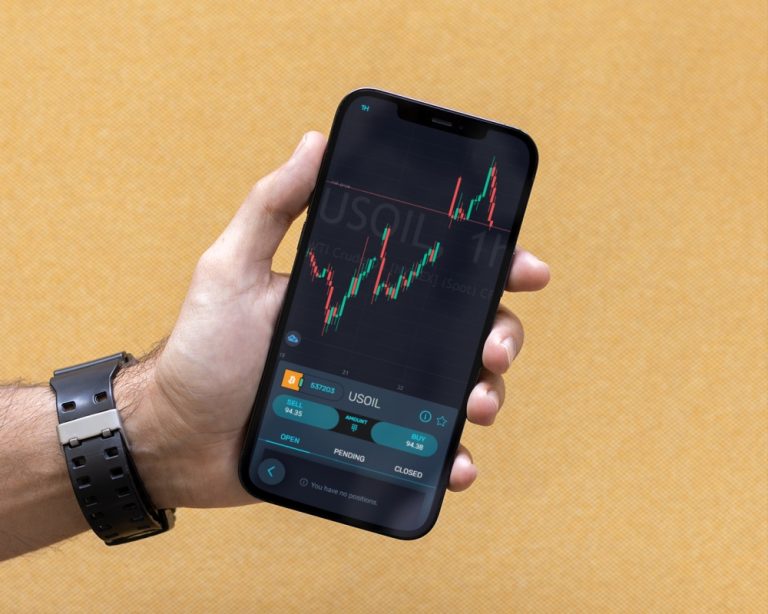 President Vladimir Putin set Russian troops on a “peacekeeping” mission to Donetsk and Luhansk in eastern Ukraine. Russia is considering recognizing the independence of the two separatist regions.

While the western countries declare a strong retaliation with economic sanctions, the biggest question is where will the Russian army stop. The uncertainty is sky high, and we expect much higher volatility later this week.

Bitcoin fell below $36,256 but quickly recovered, and the cryptocurrency markets are in the green today. BTC maximalists already hailed Tuesday morning as another fantastic opportunity to buy the dip, but skeptics are more cautious as the geopolitical tensions may grow this week.

Oil prices soared +3.1% on Tuesday; USOIL hit $96.6, but since then dropped to $94.72 and drifted sideways. Since the sanctions seem inevitable even in the best-case scenario, we may expect energy prices to increase in the upcoming weeks.

Gold jumped to fresh eight-month highs at $1,914 per ounce, but investors cashed in on the bump, and XAUUSD dropped to $1,899.

If you weren’t trading when the news broke out, it seems it’s not too late to capitalize on the upcoming surge in volatility. Observe how the conflict unveils and how it will influence the markets.

Make sure your account is funded and ready for your perfect timed order when the next wave of price action comes.