Is Japan’s Yen at Risk of Dipping against USD? 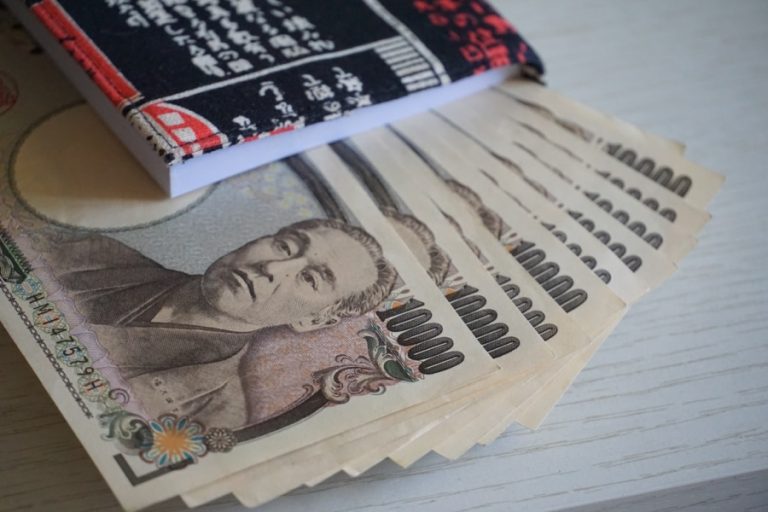 The current formation of the USDJPY currency pair suggests a global bullish trend that moves within the green channel.

After the last pullback from the upper green wall, which was at the beginning of this year, we saw a rapid fall to the lower green line. The price reached the green line in a short time, but the bears could not break through it. Thus, the market turned around and began to move up. The last section of the chart describes a descending channel of yellow color.

However, recently bulls have started to push the price up more actively. Most likely, with the same growth rate, bulls will be able to break through the resistance level of 115.65, located on the upper yellow line. In this case, market participants are waiting for an increase to a higher resistance level of 117.21, which is located on the upper green line.

If the bulls fail to break through the upper yellow wall, then the price may push off and start moving in a downward direction to the lower green line. With a successful breakdown of the support level of 113.93, the bears will open the way to the lower yellow line and the support level of 112.84. But on the way to the green line, the bears have another obstacle – the resistance level of 114.75, which is on the moving average.

Therefore, to confirm the second scenario, the bears need a lot of strength to hold their positions.