USOIL Trending Up, Is $100 Inevitable? 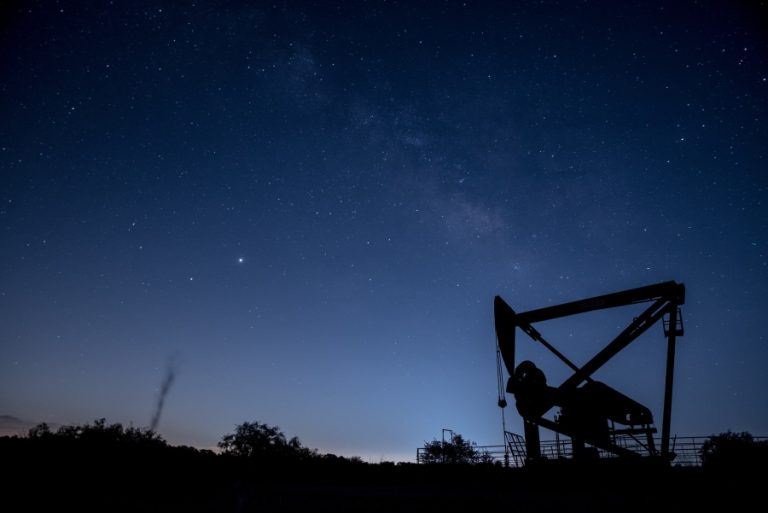 The WTI price began the year at around $75 per barrel. Last week, the WTI price surpassed $90 per bbl for the first time since 2014. It was also the last year when WTI prices were higher than $100 per barrel.

The current structure of oil suggests the construction of a large uptrend that moves within the green channel.

It is likely that after a long bullish growth, bears began to dominate the market. Thus, market participants can expect a decline within a small yellow channel in the next coming trading weeks. Most likely, the bears are targeting the support level of 85.16, which is located on the lower green line.

When confirming the bearish movement of the market, it is recommended to consider opening sales transactions. With an upward price movement, we can continue to open long positions.