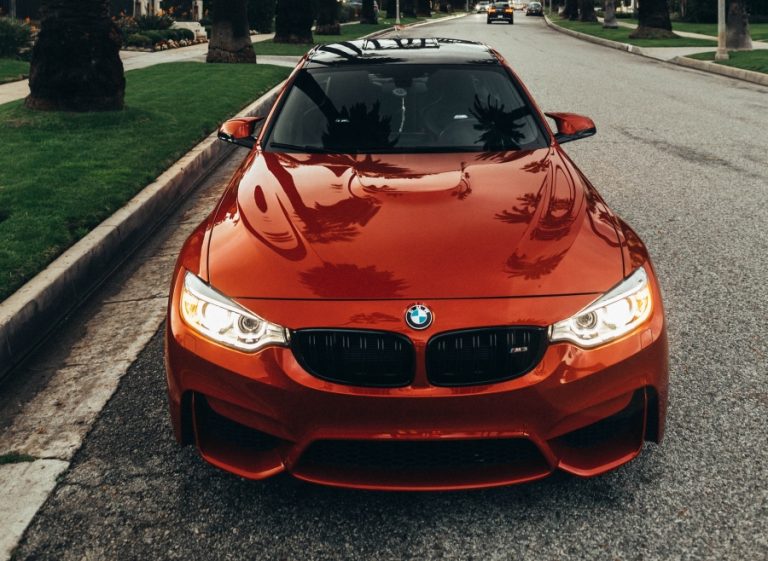 The current formation of BMW.DE shares hints at a global uptrend that is moving within a large green channel.

Alternatively, an upward movement of the market is assumed. In this case, in the near future, the market may grow to the resistance level of 100.64, which is located on the upper green line. The continuation of the upward trend is possible in the event of a breakdown of the specified level, then the bulls will open the way to the upper yellow line and the resistance level of 110.94. When confirming this scenario, it is worth considering opening deals for purchases.