BMW Stocks Riding the 50% Profit Jump. Will the Run Continue? 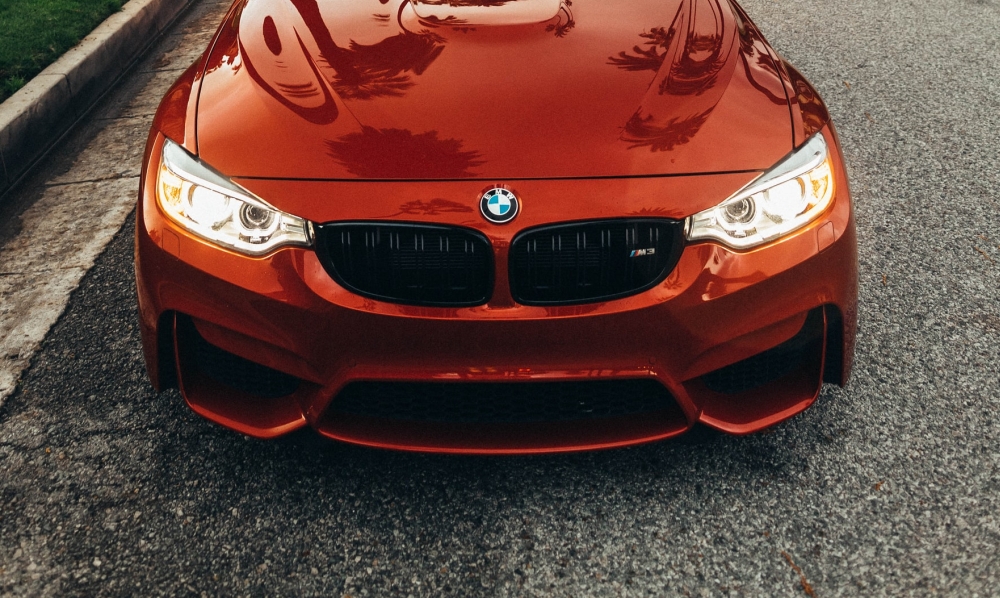 The BMW.DE stock chart shows a global bullish trend that moves within a large green channel.

In mid-September, the bears tried to conquer the market, but when they reached the lower green line, they retreated again. From that moment to the present day, we have observed a smooth increase in the price within a small yellow channel. Now the price is near the upper yellow line. There is a possibility that the bulls will break through the resistance level of 93.49, and then start pushing the price in the direction of the resistance level of 103.26, which is located on the upper green line. If this scenario is confirmed, the opening of long positions can be considered.