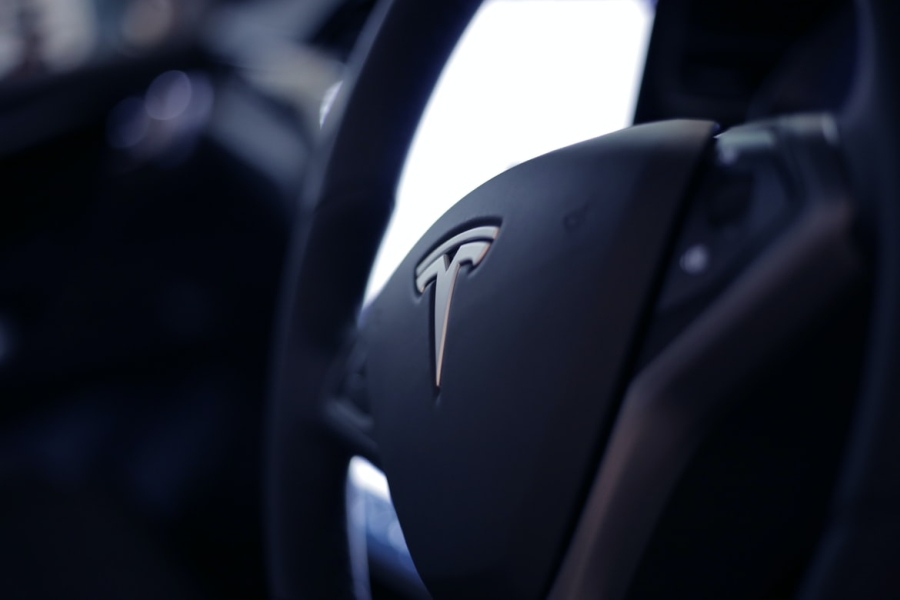 Tesla prices tumbled by more than 5% in premarket trading on Monday. The reason? The CEO Elon Musk asked his Twitter followers if he should sell 10% of his stock in the electric automobile firm.

The fall comes after Musk asked his 62.5 million Twitter followers to determine the future of a chunk of his Tesla holdings.

And added in a comment, “I will abide by the results of this poll, whichever way it goes.”

As you can see above, the poll ended with 57.9% “Yes” answers. So it seems Elon Musk will comply with the results.

Tesla stockholders saw it as a sign to get rid of the shares as soon as possible. This caused a crash in the premarket trading on Monday.

In September, Musk predicted that his marginal tax rate would be over 50% after his stock options expire at Tesla. He also stated that he was ready to sell now.

Elon Musk previously stated that he would probably sell “a huge block” his shares in the fourth quarter.

Other current and former Tesla board members, including Robyn Denholm, Kimbal Musk, Ira Ehrenpreis, and Antonio Gracias, have also offloaded hundreds of millions of dollars worth of Tesla stock since October 28, as the company’s stock soared on the Nasdaq stock exchange.

Board members including Robyn Denholm, Kimbal Musk, Ira Ehrenpreis, and Antonio Gracias have also sold hundreds of millions of dollars worth of Tesla stock since October 28, as the company’s stock climbed on the Nasdaq exchange.

Tesla’sTesla’s shares jumped after the electric car maker reported a record third quarter and automobile rental firm Hertz announced it was ordering 100,000 Tesla automobiles for its fleet. After Hertz made its announcement, Musk waited a week before denying that Tesla had signed a contract with the company. Before that statement, he taunted investors who were

Elon Musk would have most likely begun selling millions of shares this quarter, no matter the outcome of the Twitter poll. That’sThat’s because he has a pending tax obligation of more than $15 billion.

The options will expire in August 2022, but he must pay income tax on the profit to take advantage of them.

Since the alternatives are taxed as an employee benefit or remuneration, they will be taxed at the top ordinary-income rates of 37% plus the 3.8% net investment tax. In addition, since the options were granted and mostly earned while he was a California tax resident, he will be liable for paying the top state income taxes in California.

California will have the highest combined state and federal tax rate, at 54.1 percent. As a result, his options aggregate tax cost would be $15 billion at current pricing.

Elon Musk, CEO of both SpaceX and Neuralink, has not confirmed the size of the tax bill.

However, Musk tweeted: “Note, I do not take a cash salary or bonus from anywhere. I only have stock, thus the only way for me to pay taxes personally is to sell stock.”

According to the Bloomberg Billionaire Index, Musk is the world’s wealthiest person, ahead of Amazon founder Jeff Bezos and French retail magnate Bernard Arnault. Musk’sMusk’s net worth is $338 billion, according to the index.

Tesla stocks have been up to over 50% since mid-October. It’sIt’s going to be an exciting day for Tesla on Monday. Make sure you trade Tesla today when the market opens at 14:30 UTC!