Will ETHUSD Hit Another ATH this Weekend? 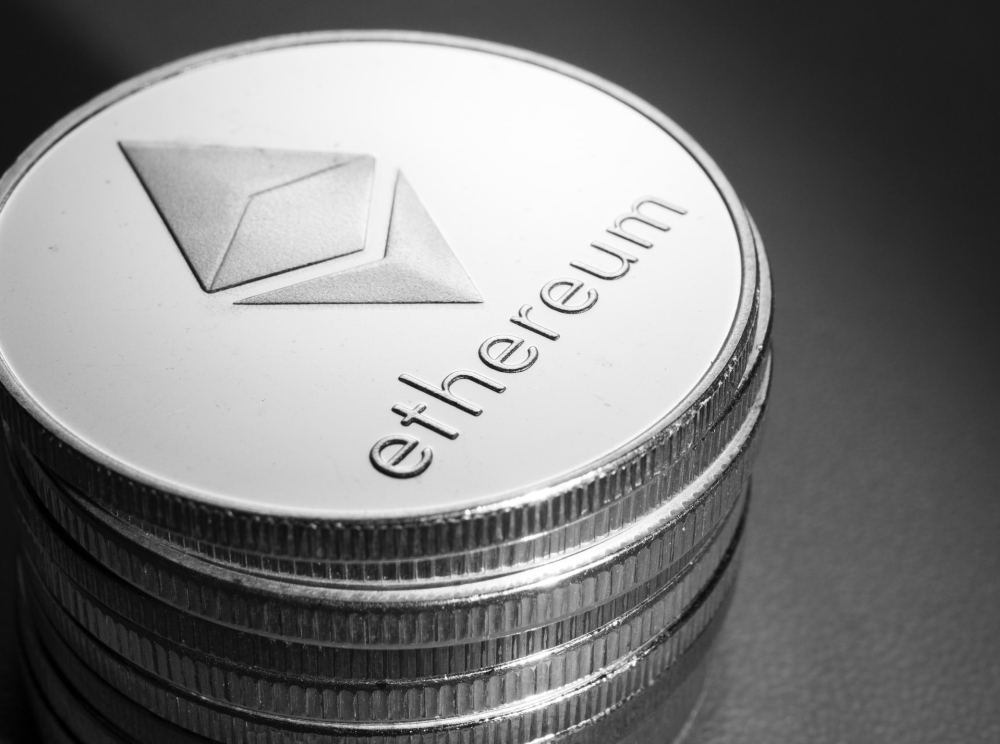 Ethereum hit another all-time high on Wednesday at $4656.82 on SimpleFX. Today we’ll take a look if another ATH is possible in the upcoming days after two consecutive red daily candles.

For the ETHUSD cryptocurrency pair, we see the formation of a global uptrend that moves inside two major channels: green and yellow.

In early October, the price touched the lower green line, then pushed off from it and began to move up within the yellow channel. We see that the bulls are slowly but surely leading the market. Thus, there is a possibility that the bullish trend will continue. The first target is located on the upper line of the green channel near the resistance level of 5043.10. In case of a break of this price level, the uptrend may continue to a higher resistance level of 5901.66, which is located on the upper yellow line.

Alternatively, it is assumed that the bulls could weaken due to the fact that they pushed the price up for a long time. In this case, the bears will be able to easily take over the situation and enter the market. Since the price is currently near the lower yellow line, it is likely that soon the bears will break through the support level of 427492, which is located on it.

With a successful break of the lower yellow line, the bears will open the way to the lower green line and the support level of 3493.83.

In the first option, it is recommended to consider opening long positions, if the cryptocurrency pair moves according to an alternative scenario, then it is worth considering opening short positions.