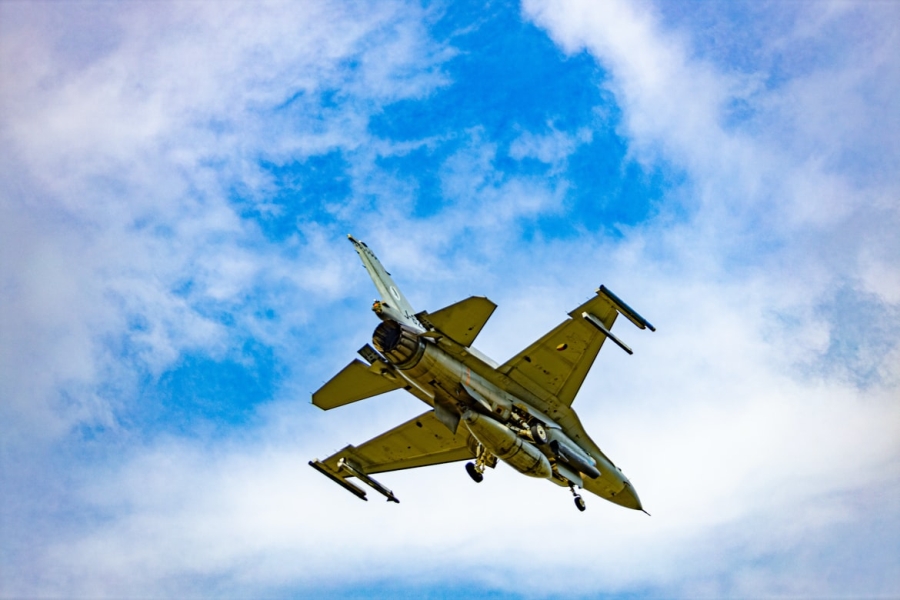 Turkey’s lira is going down again. It looked bright for a while when TRY appreciated 1% on Monday after the Turkish and U.S. leaders discussed a possible F-16 deal in Rome at the weekend.

The Turkish lira was in a generally positive mood after the settlement of a diplomatic dispute last week, and investor attention subsequently shifted to data that is expected to show annual inflation has surpassed 20 percent.

Since then USDTRY has been rising fast. Take a look at our analysis and trade one of the hottest forex pairs this week.

Most likely, for the USDTRY pair, the market is directed in an upward direction, forming a bullish trend that moves within a large green channel.

Over the past month, the price has gone from the lower green line to the upper green line. At the end of October, the bulls reached the upper green wall and then abruptly pushed off from it. Since then, the price has been falling down within the descending yellow channel. We are currently near the upper yellow line. It is unlikely that the bears will yield to the bulls, so the price may push off from the yellow line and continue falling towards the support level of 9.42, which is located on the lower green wall. With a successful break of this price level, the price may fall to a lower support level of 9.17, which is on the lower wall of the yellow channel.

Alternatively, it is assumed that the bulls, having reached the resistance level of 9.68, will still be able to hold on to the market and push the market up, breaking through the upper yellow line. In this case, market participants will be able to observe an increase in the currency pair to the next resistance level of 10.12, which is located on the upper line of the yellow channel.