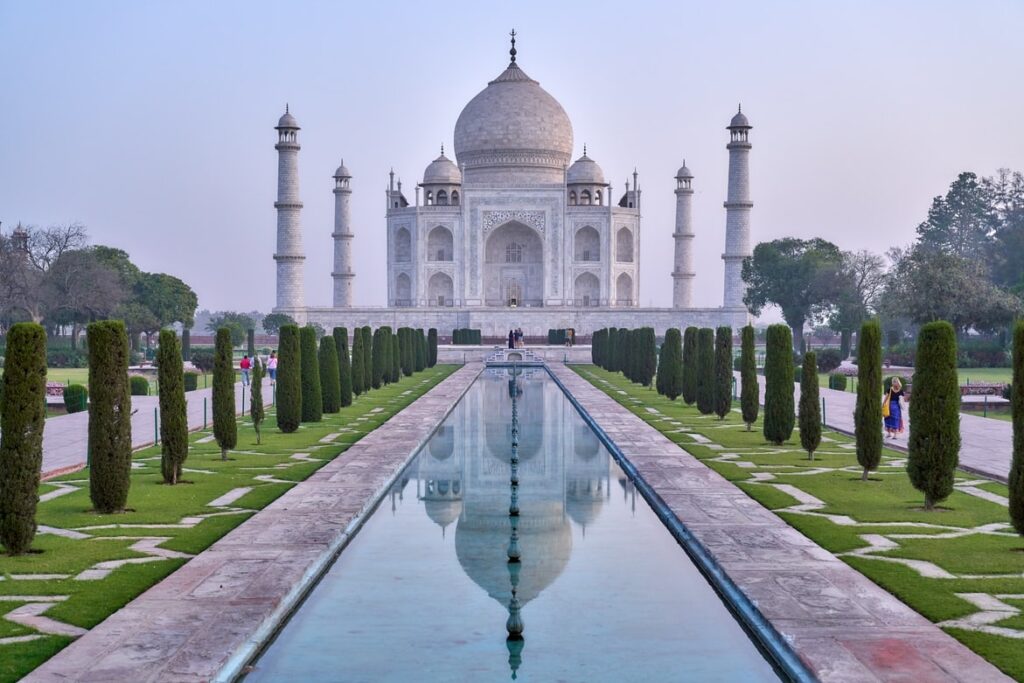 Indian shares decline after metal stocks drop. The Nifty 50 Index dropped 4.6% in the last days of October. Some biggest companies are in turmoil, but in general, analysts predict the Indian economy may be on the verge of dynamic recovery.  This is a great time to trade the local Nifty 50 Index.

However, November may be a different story. On Monday, the index went up 1.51%, while on Tuesday it fell once again. Now is the time to buy low NIFTY50 in case you believe in the Indian recovery, or short in case you think the equity market is overpriced.

Make sure you don’t miss the opportunity when the market opens at 3:45 a.m. UTC. With SimpleFX you can trade the index with an effective 100x leverage.

Nifty 50 is an Indian stock market index that measures the weighted average of the top fifty companies on the National Stock Exchange. It is one of India’s two most important stock indices, along with the BSE SENSEX.

Indian stocks dropped on Thursday, affected by the slump on metal stocks and the hard declines of global prices. India’s S&P BSE Sensex tumbled 1.9% in its most enormous loss since April; after it got dragged by heavyweight bank shares on the benchmark and the increasing investor concerns on valuations.

On late Wednesday, the Reserve Bank of India explained it would probably drain more cash from banking systems for a long time. The announcement urged concerns that the move may temper gains in the equity market steered by record-low rates on policies and retail-investing surges.

The prices on copper and aluminum have hit several month-lows to ease supply concerns, dragging down the Nifty metal index to 3.2%. The assistant vice president of SMC Securities in New Delhi, Saurabh Jain, emphasized that the “clip shortage and supply chain issues are impacting the manufacturing sector, which has led to lower demand for metals.” Jain added that there is also a slump in Chinese real estate that is also affecting metal stocks.

Despite the slump, the country’s stock indexes rose to more than 25% in 2021, driven mainly by massive liquidity and prominent participation in retail, raising concerns regarding overvaluations.

Top companies with some shaky moves

Adani Ports is canceling its bid to create a container terminal they were supposed to build in Myanmar. The decision came a few weeks after they applied for a U.S license for the said terminal project. The company stood its ground and said that it did not trespass any violations.

The IndusInd Bank shares increased to 6.4% in September and continue to improve in growth prospects. Meanwhile, the leading drags are the public sector bank and the Nifty Bank indexes, falling to 3.7% and 1.8%, respectively.

Paytm, which leads on digital payments, increased the size of the initial offering to $2.44 billion (183 billion rupees) from 166 billion rupees. With this development, existing stockholders are looking to sell more stakes during India’s most extensive share market listing.

Morgan Stanley sees a similar move by UBS and Nomura, which still concerns expensive valuations. Indian stocks, according to Morgan Stanley, have vastly outperformed other rising markets in 2021, citing proof that MSCI India’s index rose to 27.53%, compared to a 0.65% flop in the MSCI Emerging Market record.

Morgan Stanley seems to be bullish

The outperformance of Indian stocks was said to be attributed to the rising consensus on earning expectations and the ‘favorable’ government reform agendum.

Morgan Stanley explained in a previous report that potential signs of capital expenditures, global solid growth perspectives, and supportive government policies could bring good results in India’s earnings of over 20% a year for the next four years.

“While the fundamental leading indicators are positive, we see valuations as increasingly constraining returns over the next 3-6 months,” Morgan Stanley emphasized.

Now you can benefit from the Indian Equity market moves to trade the Nifty 50 Index.