Euro May Appreciate Against Yen If the Trend Continues 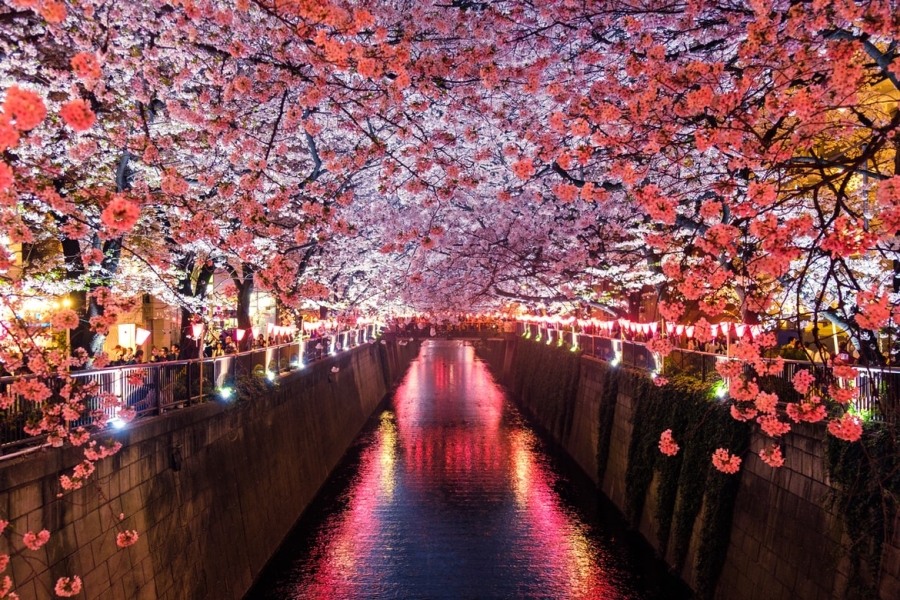 The formation of the EURJPY currency pair suggests a large uptrend that moves within a large green channel. On the current chart, we see the price move since September of this year.

It is assumed that a small correction is currently taking place in the market, which may soon be completed, so the bullish trend is expected to continue in the near future. If the bulls can break through the resistance level of 133.98, which is on the upper green wall, then they will open the way to a higher resistance level of 136.53, located on the upper yellow wall.