Traders: Oil Price Could Hit $200 as the Hottest Commodity Continues to Grow 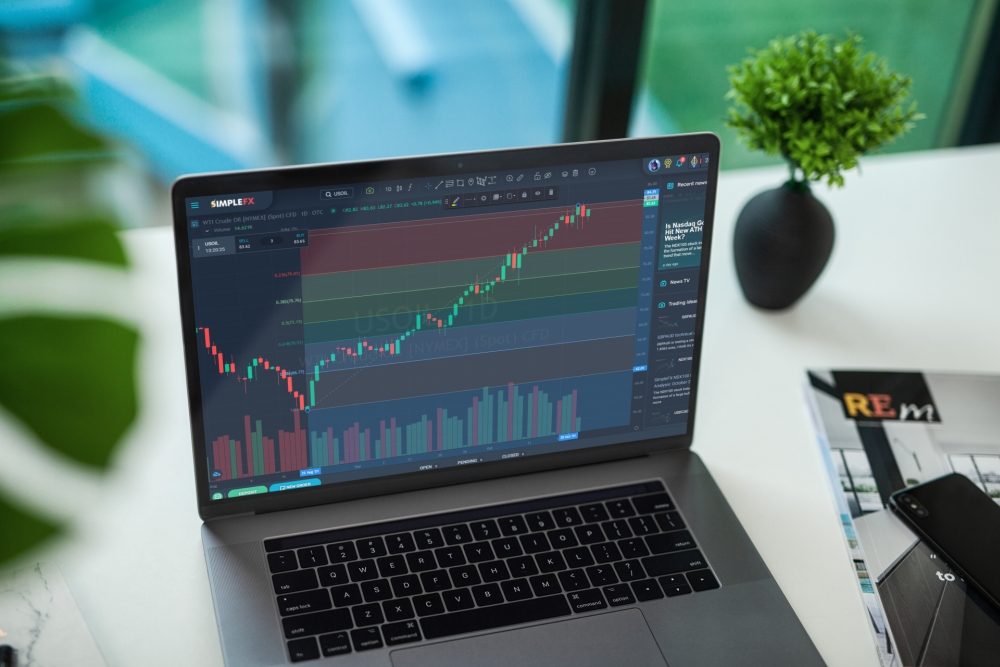 On Friday, prices for oil remained near multi-year highs throughout Asian trading hours, with worries about tight supply and stockpiles fuelling optimism.

The minimum amount of oil is required to keep Cushing, Oklahoma’s storage tanks operating properly is approximately 20 million barrels. Unusually this time of year, stockpiles dropped by more than 4 million barrels over the preceding two weeks, dipping below 31 million barrels.

Last year’s oil glut, which prompted traders to store it in tankers at sea, has been reversed. The drawdown, as a result of quick demand recovery, has been exacerbated by an energy crisis that has driven European and Asian purchasers to look for cheaper barrels elsewhere.

Over the coming weeks, stockpiles are expected to drop even further, according to traders at some of the world’s largest oil merchants, prompting the market to grow even more bullish.

As oil prices continue to reach multi-year highs, traders are again betting that the United States oil benchmark will likely skyrocket above $100 per barrel, from a recent $82 as early as December. The US crude, West Texas Intermediate (WTI), increased by 10% this month and 70% in 2021; however, it has not reached $100 since the 2014 oil crash.

The number of call options at a triple-digit strike has soared in the past weeks, suggesting more traders are enticed by the potential quick profits from the options trades, which involve low-cost ways to accumulate assets. Few traders bet that the global benchmark, Brent crude, could hit a record-high $200 per barrel by the end of 2022.

At the end of September, the call options at Brent crude at $200 for a barrel for December 2022 traded for 1,300 times one day. This happened amid the worsening energy concerns in Asia and Europe ahead of the winter season in the northern hemisphere. Meanwhile, in WTI, call options for the $100 per barrel oil increased five times since February 2021 to over 141,000 in mid-October. The Quickstrike data also revealed other famous call options for WTI include strikes at $95 and $180.

Mark Benigno, the co-director of energy trading at Stone X Group Inc., told the Wall Street Journal that he has not seen ‘crazy strikes like this in a long time,’ adding that the ‘momentum and trend and higher.’

The resurgence of call options on either $100 or $200 per barrel oil presents that the market is getting more interest from traders despite the global crunch the industry faces today.

Also, the continuing price surge of natural gas, the cold winter, and the resumption of more international flights can be factors for oil price hikes to $100 a barrel, the Bank of America revealed in October. The bank noted that the price hike could also prompt another international crisis because of high inflationary pressures.

On the flip side, the $850-plus oil price also has disadvantages for consumers and suppliers. The numbers could prompt demand construction to raise crude import bills and refined costs for oil imports. The hike in oil prices can also push further higher inflation that can also delay economic recovery.

The oil market and the industry are tight right now; however, the increase in non-OPEC+ oil production and the slow easing of the OPEC+ cuts are somewhat heading towards supplying the exceeding demand for 2022.

While there can be uncertainties as to whether the market can immediately recover welcoming the new year, Saudi Arabia, the leader of the OPEC+ alliance, believes that balanced stocks will be evident by the end of 2021, even hinting of an oversupply next year.

The $100 oil per barrel prediction is not an unfamiliar bet, but oil prices will unlikely to remain longer at this level. The $200 oil, meanwhile, seems like a more speculative bet from traders, which is attracted by quick profits possibilities.