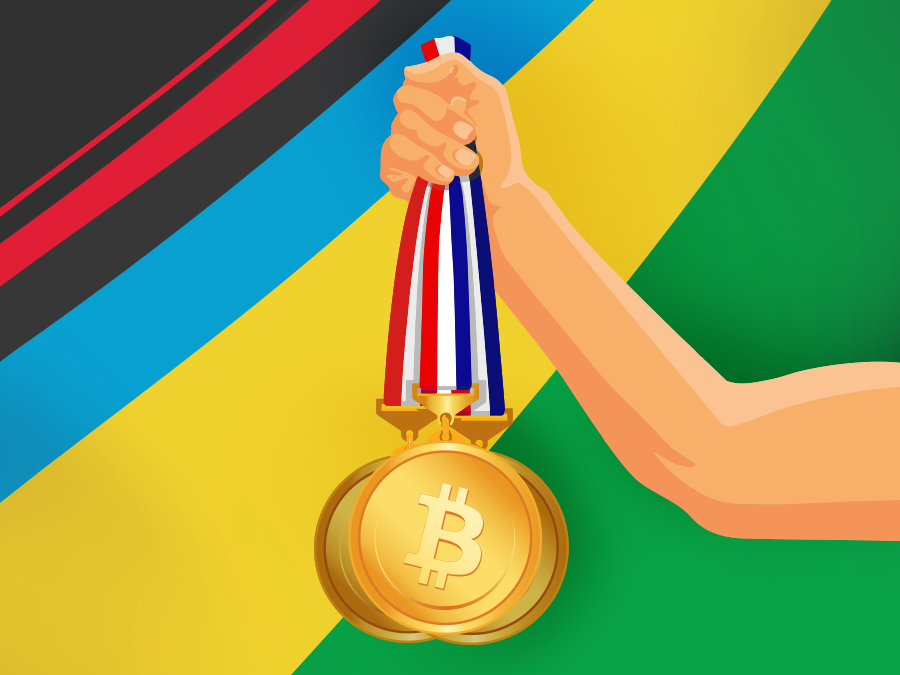 The SimpleFX Olympics cashback offer has ended. Bitcoin rewards were transferred to the qualified traders’ live trading accounts. Feel free to use your rewards to pump up your profits!

Curious on which symbols traded the most during the offer?

From July 26 to August 6, the meme stock AMC.US trailed downward by about 15%, rewarding traders who went short. AMC’s rally came to a halt due to retail speculation and an intentional short squeeze. The company’s financial figures are not looking good either.

On the other hand, AMD stocks soared by 19% in light of encouraging Q2 financial results surpassing Wall Street expectations. AMD’s revenue reached $3.85 billion, up by 12% from the previous quarter. Other most traded stocks were Tesla Motors, Alibaba, and NVIDIA.

Meanwhile, Bitcoin and Ethereum enjoyed the past weeks. Bitcoin went up by 21%, trading on SimpleFX from $35,303 to $42,754. A digital currency and blockchain product lead job posting from Amazon boosted Bitcoin prices past $42,000, leading analysts to speculate if Amazon will soon accept Bitcoin payments. Despite Amazon denying these allegations, Bitcoin prices soared, tumbled temporarily, and continued to rally.

On another note, Ethereum beat Bitcoin’s gain for a 32% increase in the same period. Traders flocked to Ethereum ahead of the most awaited London upgrade, strengthening its bullish momentum. Polkadot is also among the top gainers of the past weeks, with a massive 49% uptick. Polkadot’s rally was influenced by Bitcoin’s uptrend, the final round of parachain auctions (parachains are an essential part of Polkadot network’s success), as well as the robust performances of projects built using the network.

Make more money by trading hundreds of symbols at SimpleFX.

Trick Or Trade? The Best Trading Ideas Of September & October 2022