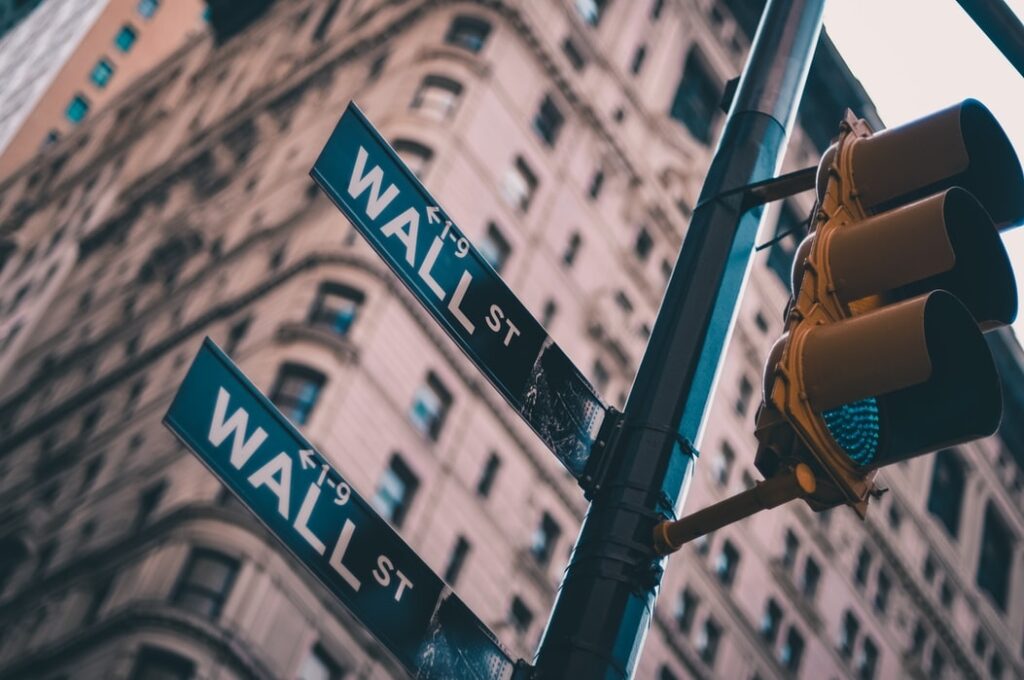 The Federal Reserve hinted they could be reducing the expansive money policies they introduced at the start of the pandemic later this year. Dow and the S&P 500 futures went up on Thursday on the comments.

On Wednesday, the Fed decided to hold its benchmark interest rate near zero. The policy of purchasing at least $120 billion a month in Treasuries, and mortgage bonds to provide extra stimulus to the economy will continue. The purchases have not ended yet, but officials said they would continue until they see “substantial further progress” toward their goals of low unemployment and stable inflation.

The Federal Reserve updated its assessment of the economy in its statement, stating that with progress on vaccinations and strong policy support, indicators of economic activity and employment have continued to strengthen. The stimulus could help equity markets (and possibly crypto) gain new highs.

Join the Olympics cashback and get $750 just for trading with SimpleFX. Trade any assets you like with any currency account. The more you trade, the higher the reward. Bitcoin just broke the $40k resistance again, a large swing on crypto markets in any direction is looming. U.S. stocks are attacking all-time highs.

Remember to turn on the Olympics offer.

Today stock markets recover from the unprecedented sell-off in China. Today HSI50 closed in green gaining 0.83%. Asian stocks mostly rose Thursday after the Federal Reserve kept its accommodative monetary policies. This means that they will keep interest rates low. The Fed also said that the economy is getting better and will get better in the future too.

Chinese technology companies are doing well. Their stock prices are going up because of the Chinese government. The government is taking care of things so that people will not have worries. The European markets are steadily growing.

BTCUSD has just fallen below $40 but is staying close trading around $39,600. The enthusiasm caused by Elon Musks’ bullish statements is balanced by endless regulatory threats.

According to a draft copy of the U.S. Congress bill shared with CoinDesk, any broker that transfers digital assets would need to file a return under new rules. The modified information reporting regime will apply if an exchange or other party is involved in transferring digital assets worth more than $10,000 at one time and for multiple transactions over 12 months.

This bipartisan infrastructure law aims to raise 28 billion by targeting crypto investors across exchanges and entities alike – providing U.S citizens are not exempt from these changes as previously stated

The second quarter Gross Domestic Product forecast for the United States is at an 8.5% rate. Inflation remains below the Federal Reserve’s 2% target, and the labor market continues to improve, leading some to believe that policymakers should take additional time before deciding how they might scale back future stimulus.

Consumer spending is seen as one of the main factors that will power the U.S. economy in 2021. This is due to the fact that most households are more optimistic now and able to spend more money on items they need or want. Businesses are growing with consumers’ spending, and this benefits their bottom line and aids the U.S. economy in general. Growth probably peaked in the second quarter.

The U.S. economy got stronger in the second quarter of last year, and it is likely that it was the second-strongest growth in 38 years due to government help and vaccines against COVID-19 that brought more spending for travel services.

The peak of the economic expansion in this country is expected to come in this second quarter. Even though growth will be slowing, it will still be strong, and people can expect it to continue through the rest of this year.