The Biggest US Inflation Spike Since 2008 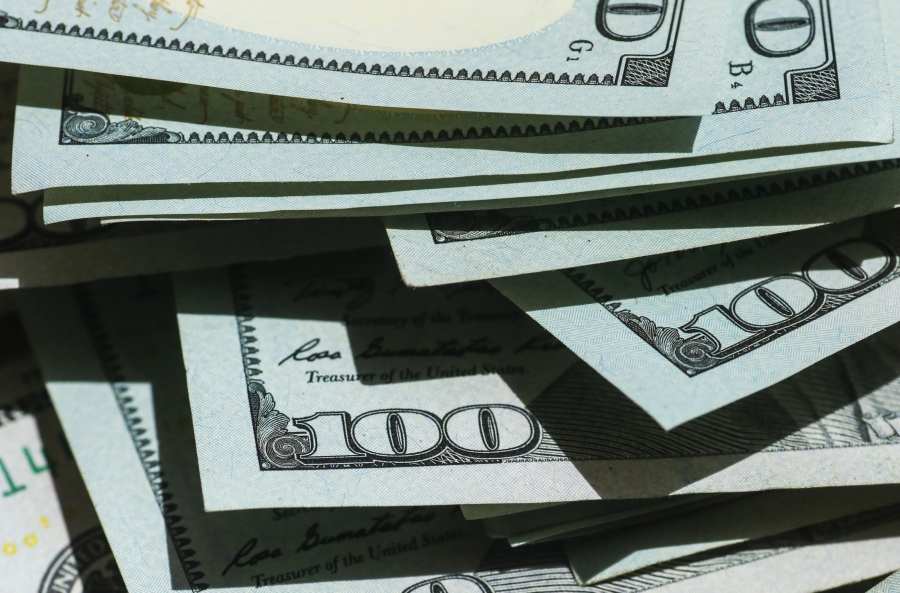 The surging cost of living, labor shortage, climbing prices ­– but Fed says everything’s fine, and the rising prices are temporary.

As Americans complain about higher inflation, the Federal Reserve insists that the current price surges are just the aftermath of the US economy reopening. It won’t last long. Although, the Fed is not comfortable with inflation above 2%.

Last year, the US saw its most significant inflation hike since 2008. The consumer price index leaped to 5.4% from the previous year. This figure is well above the 5% increase reported in May and a 4.9% jump from economist forecasts. The Bureau of Labor Statistics also showed in its monthly report the price hikes of 0.9% ­­– the most considerable one-month increase since June 2008.

Not including volatile items (i.e., food and energy), the core US CPI climbed from 3.8% in May concerning last year to 4.5% in June. Travel-related expenditures like airfares increased, whereas the shortage in semiconductor supply pushed the prices of used cars higher. It’s no wonder investors, economists, and policymakers look closely into the upcoming inflation numbers.

Fed Chairman Jerome Powell and other Fed officials had a good reason to believe that inflation will not linger for long. Some investors and economists agree.

With Americans blasted with stimulus cash and eased from COVID-19 worries due to extensive vaccination, spending money flows to purchasing cars, houses, electronics, and many more. Consumers need more, while the businesses can’t cope with the demand, resulting in higher prices to cover labor and materials.

While the major problem lies with the struggling supply and demand balance, the Fed is confident that the shortage of goods and services will dwindle and prices will go back to normal. This correction will happen as the global supply chains recover and more people go back to work.

Austan Goolsbee, former chair of the Council of Economic Advisers during Former President Barack Obama’s administration, says inflation will not linger. In an interview with Nikkei, Goolsbee said that because prices went down last year, the prices going up this year looks twice as large. Strong consumer spending is likely to happen because the personal savings rate went up as high as 30% and coronavirus is now under control in America.

When asked if the current inflation is replicating the 1970s-style chronic inflation, he answered negatively. “I’ve thought ‘temporary’ from the beginning. When the unemployment rate was 3.5% before there was COVID, we didn’t have sustained inflation. So, it’s hard for me to understand why we would expect sustained inflation when the unemployment rate is almost double that.” He emphasized.

Comparing the actual GDP to estimated potential, there is 1% of GDP above potential. This number is very different from what happened in the 1960s where GDP was over the potential output for eight successive years and went up as high as about 5% above potential.

Although the Feds remain optimistic, the Americans are not happy. According to a preliminary reading by the University of Michigan, consumer sentiment dropped to 80.8 in July from 85.5 in June. It is at its lowest since February. Those in the middle- and lower-income households are mainly concerned.

As for some of the Fed critics, inflation could go well above the central bank’s 2% target if consumers and businesses anticipate higher inflation. If that happens, the Fed could unwillingly raise interest rates faster than expected and higher than predicted. The central bank does not feel troubled, however.

Meanwhile, officials from the Biden administration are also confident that the price surges would subside. In a series of tweets, the White House’s Council of Economic Advisers said that the core CPI rose by 0.22% month-over-month.

“We’re at a place where a set of pandemic-related services are still normalizing their prices back to where they were before the pandemic. We’re in a world where we see a very concentrated bottleneck around autos, and everything else in the core series we see deceleration,” a White House official said.