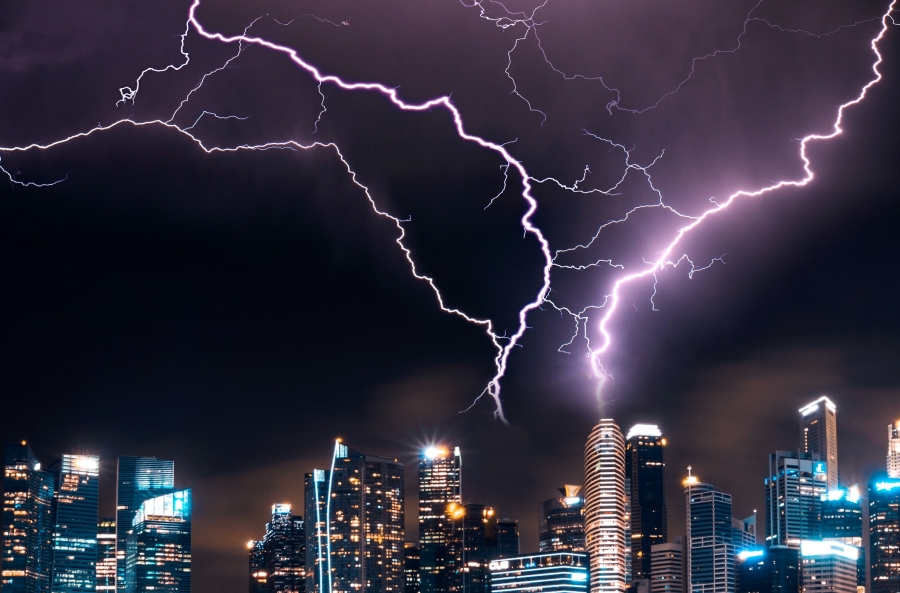 Bitcoin’s Light Network made a 100-bitcoin capacity growth in just five days. The network has locked 1821.29 bitcoin in over 56,000 channels ­– a 20% jump in July so far, according to recent calculations by Arcane Research, a crypto analytics company. People are clearly into the growing Bitcoin network.

The scalability of transactions has been Bitcoin’s flaw for a long time. For now, it can only handle up to seven transactions per second, which is not enough. To meet the global economy’s demand, Bitcoin should up its game by a thousand or even a million-folds. Currently, the Bitcoin mainnet treats any blocks above 1 megabyte as invalid.

As Bitcoin’s weakness in scalability needs to be changed, casual node operators could be left out. Increased transactions on the network mean too quick of a blockchain size growth. However, the introduction of the Lightning Network in March 2018 changed everything.

The Lightning Network is like an additional layer of connections built on top of a blockchain, boosting its performance. With it, Bitcoin can handle millions of transactions per second with very minimal fees ­– something also lacking with traditional money transfers. Thus, the Lightning Network addresses Bitcoin’s long-time problem of scalability.

The Lightning Network acts as a facilitator for secure and anti-double spending transactions. To achieve transaction output faster than VISA does, it uses innovative smart contracts while keeping Bitcoin’s peer-to-peer protocol.

First, a unique payment channel (multisignature address) is opened between two addresses (nodes) that allow sending and receiving crypto. Through this channel, Bitcoin is securely and instantly transferred without relying on the Bitcoin Blockchain. The transactions are done with almost zero fees too. Once one of the parties closes that channel, the new balances are written on the blockchain. So, instead of a more significant number of transactions, only two transactions must be stored on-chain.

In response to Bitcoin’s scaling limitations, the Lightning Network is a boon to many Bitcoin holders. Transactions are instant and require only about one Satoshi (a fraction of one cent). It is a secure way to send and receive Bitcoins and is used for micropayments.

There is less traffic because of the off-chain records. If a person backs out from a transaction, the deposit can be taken, and the payment channel is closed. The payment channels in Lightning Network allowed all features of Bitcoin but deleting the nuisance.

Since its proposal in 2015, the network’s interactions are bright and promising. A milestone of 10,000 nodes with 45,000 payment channels locking in 1,158 BTC was reported in April. The network capacity swelled to 1821.29 BTC held in payment channels, which is up by 20% this month.

Excitement grew like wildfire, with celebrities and even Twitter CEO Dorsey participating in the event. The torch has a limit of 4,390,000 satoshis worth nearly $150. The community donated the proceeds to a charitable cause.

The Lightning movement has been outstanding recently. The last time the number of nodes doubled from 5000 to 10,000 took almost a year. The number of nodes ballooned to 22,781 and channels to 56,103 from April to July shows that growth in adoption is speeding up.

News of El Salvador adopting Bitcoin as a legal tender might have a significant contribution to this growth. More people from Salvador using bitcoin will need quick and easy ways to transact in Bitcoin. As a low-cost alternative to direct Bitcoin transactions, the Lightning Network takes away the need to pay appreciating on-chain fees.