BMW Shares Bounce Back and LTCUSD Has Reached a Critical Point 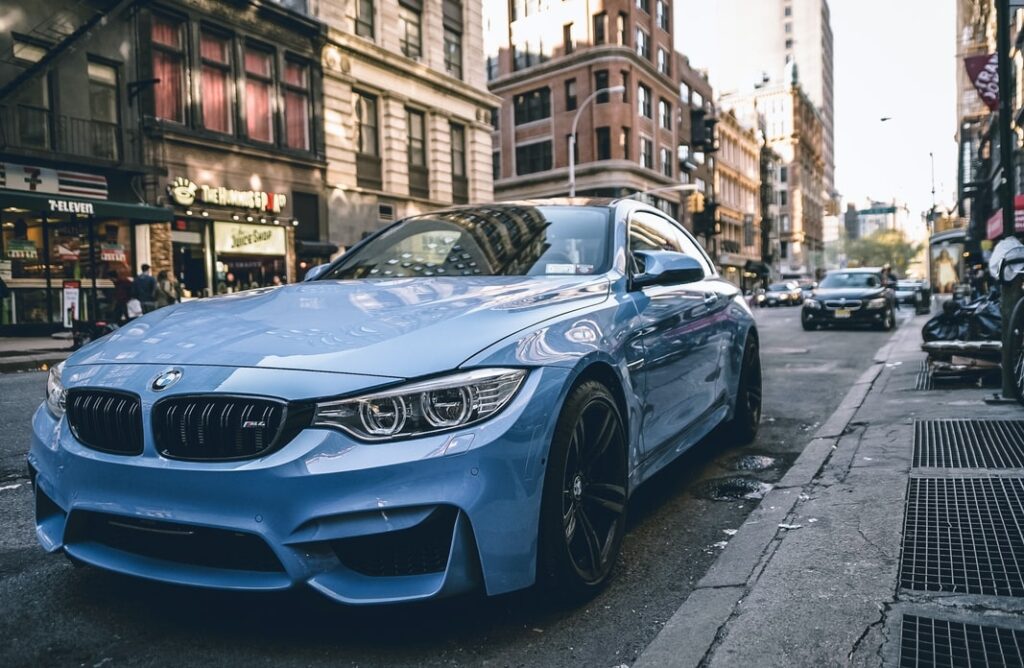 BMW stock recovers after the company (along with Volkswagen) was fined $1 billion for the pollution cartel. Take a look at our analysis of the major carmaker and in the second part of this technical outlook, we review the trading possibilities behind litecoin. Enjoy!

On the BMW.DE stock chart, we can see the development of an uptrend that moves inside a large green channel. There is also a possibility that we are at the beginning of the development of a new bearish trend, which will move within the descending yellow channel.

For the LTCUSD cryptocurrency pair, we see the development of a downtrend that moves inside the green channel. In the second half of June, the price reached the lower green line, then pushed off from it and began to gradually rise within a small ascending channel of yellow color.