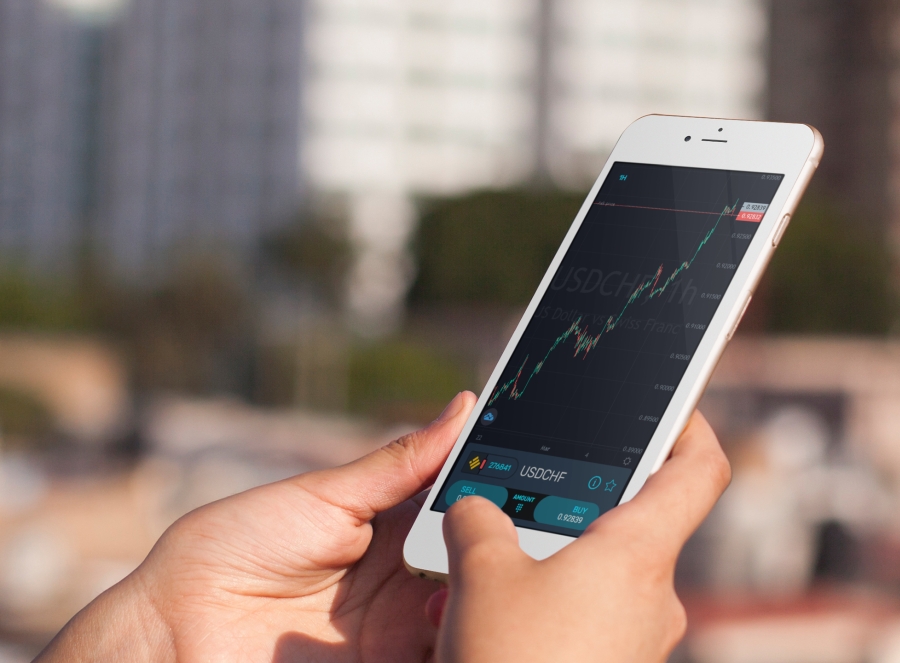 Euro is about to breach another barrier against the Japanese yen, and the US dollar is even more aggressive against the Swiss franc. We have chosen the two most exciting major forex pairs to trade in the upcoming time.

Enjoy our analysis and don’t miss out on the trading window!