USOIL and USDJPY Trading Tips for the Weekend 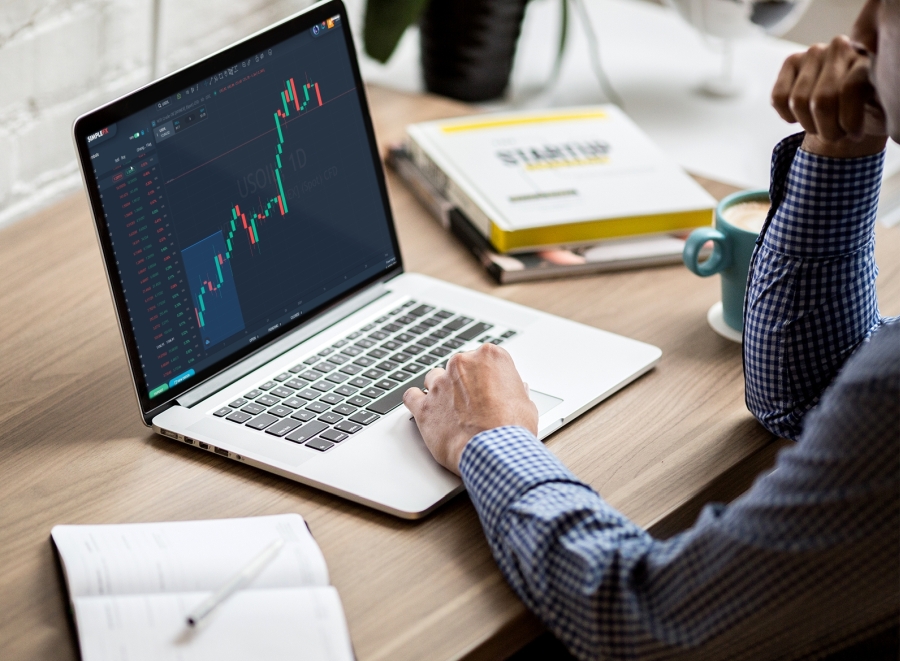 Oil prices slowed down after China introduced new virus restrictions. Today we take a closer look at USOIL and where it might be heading next.

On Forex markets, the Japanese yen has been one of the most exciting currencies this week. USDJPY showed increased volatility, and there seems to be a lot of room to profit.

The USDJPY currency pair shows the construction of a downtrend that moves within the green channel.

In the last section of the chart, we can see how the price has increased rapidly from the lower line to the upper line of the green channel. But the upper wall was not broken, the market pushed off from it and began to move in a downward direction within a small yellow channel.

However, there is an alternative option in which we see an increase in the price. With a successful break of the upper yellow line in the area of the resistance level of 103.84, we could see a price increase to the higher level of 104.22, which is on the upper green wall.

We see the formation of oil moving in the ascending green channel.

Recently, the price moved horizontally from the upper wall to the lower wall of the green channel, after which the market pushed off from its lower line and began to grow.

It is possible that in the near future the price will move within the yellow channel to the lower green line and the support level of 51.76. Or it will repeat the previous scenario and grow in the direction of the upper green wall. This will be possible if the upper yellow line and the resistance level of 53.61 are broken, then the bulls will open the way to the upper wall of the green channel and the resistance level of 60.25.