Where is Bitcoin Heading Next? 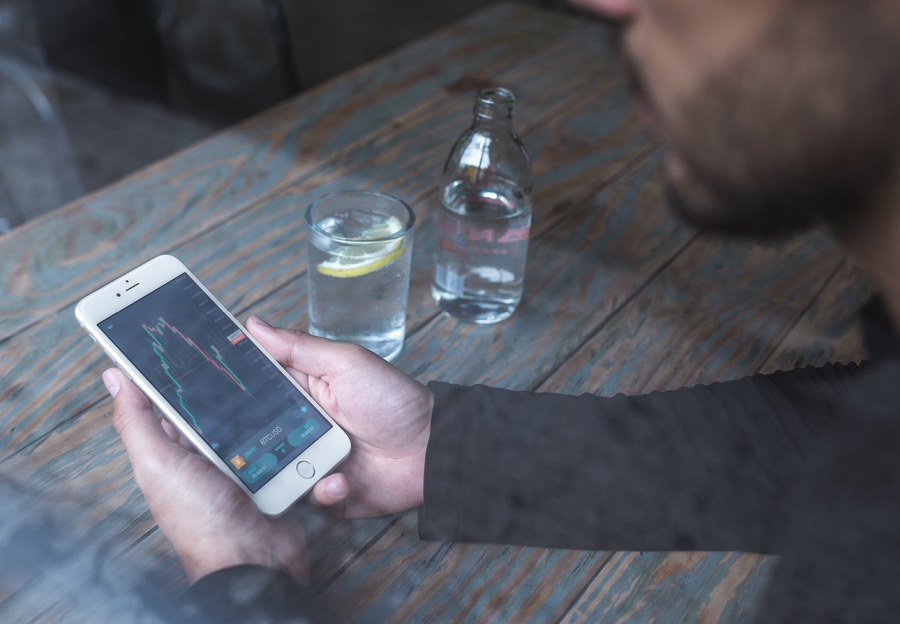 We have experienced a huge drop in cryptocurrency prices recently. Was it a correction or a beginning of a downtrend? Take a look at our chart analysis.

Additionally, we’ll discuss the Turkish lira price trend, which is always an interesting currency to trade.

The chart shows the structure of the BTCUSD cryptocurrency pair. We see that a bullish trend is forming, which moves within a large green channel.

For some time, the price was in the area of the lower green zone, but at the end of December 2020, it began to rise rapidly and reached the upper green wall, but did not break through it, it fell sharply down to the lower green wall. The last section describes the descending yellow channel.

The USDTRY currency pair moves in a downward direction within a large green channel, as well as within a small yellow channel, which describes the price behavior in the last section of the chart.

After the last rebound from the upper lines of the two channels, the price gradually began to decline. Not so long ago, the market touched the lower line but did not break it. The price rebounded and continued its upward movement.

It is possible that the bulls do not have enough strength, as they have already made an attempt to break through the upper yellow line, but they did not succeed. In this case, the price is expected to decline in the direction of the support level of 7.192, which is on the lower green wall. If the specified level is successfully broken, the market will open the way to the next support level of 6.954, located on the lower yellow line.