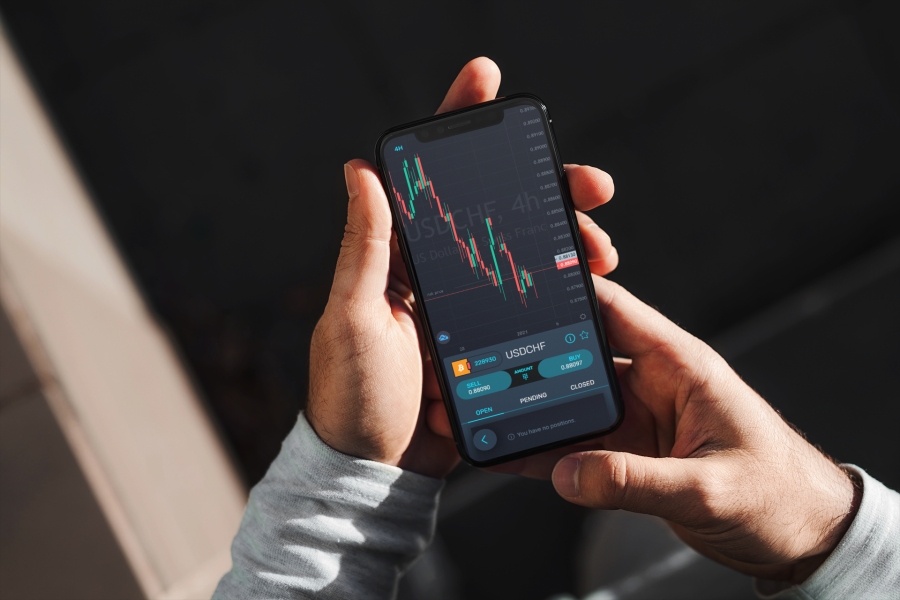 Today we analyze two special forex pairs for you. EURJPY and USDCHF. We are going through a critical period in the world’s monetary history. It seems that USD is bound to lose its dominating position. You simply can’t keep the reserve status and print billions at the same time.

The European Central Bank’s policy is less expansive, however, the political future of the EU is uncertain. In this case, both Japanese Yen and Swiss Franc can take over some of the global reserve currency pie.

Having all this in mind, let’s take a look at the most intriguing forex trading opportunities this week.

The current USDCHF structure shows a downtrend that moves within the green channel.

After the last rebound of the price from the lower green line, the bulls brought the market to the middle of the channel, after which they weakened and lost their positions. The price began to fall. This section describes a small yellow channel.

The EURJPY currency pair is moving in an upward direction within the green channel.

In December 2020, the price pushed off from the upper green line, and we saw a sideways movement of the market, which describes a horizontal yellow channel with a downward slope.

At the time of writing, the market is located in the lower zone of the green channel and the center of the yellow channel.

However, we can not exclude the option in which the bulls will lead the market up. If they touch the upper yellow line and can break through the resistance level of 127.16, then they will have a clear path to the upper green line and the next important level of 129.36.