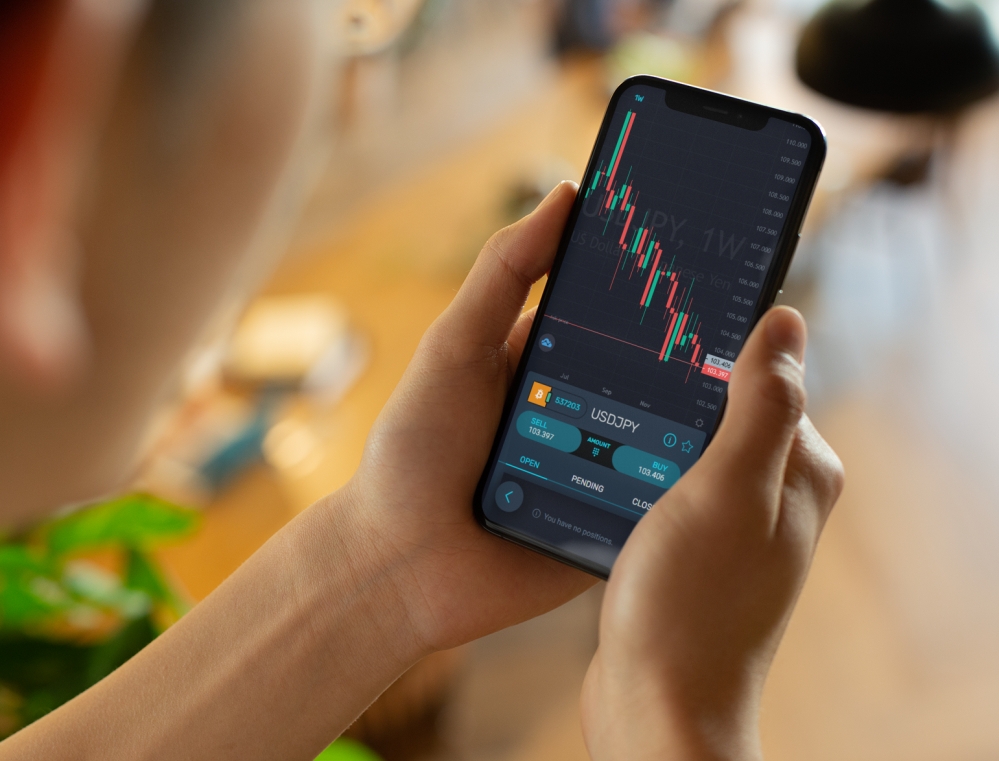 Prime Minister Yoshihide Suga told the Finance Ministry: “Make sure the yen-dollar exchange rate does not cross the 100 yen mark”. This is a clear suggestion that the government will intervene in case USDJPY approaches the resistance. Get ready for some price action.

As the dollar is rapidly approaching $100 yen, and we can expect the Bank of Japan will sell yens to prevent the currency from appreciation and defend the competitive advantage of local export to the US.

The USDJPY formation shows the descending trend, which is moving within the larger green channel.

In the last section of the chart, we can see how the price went down from the upper to the lower line of this channel. Unable to break through the lower green line, the price pushed off from it and began to move up inside a small yellow channel.

Since the currency pair is currently located near the lower yellow wall, it is likely that the price will reach the support level of 103.30, which is on it. In the event of a break of this level, the bears will have a clear path to the next important support level of 102.67, located on the lower wall of the green channel.

It is likely that the bulls will not yield to the bears and will lead the market up to the upper yellow wall and the resistance level of 104.05.

Market intervention by the Bank of Japan will affect other yen pairs. The GBPJPY structure shows the formation of a horizontal trend with an upward slope.

Not so long ago, we saw the price rebound from the lower line of the green channel, then a rapid increase in the direction of the upper green wall. The bulls did not have enough strength to push the price to higher levels, and we saw a sharp drop to the lower green line.

Alternatively, we expect the price to continue falling inside the yellow channel in the direction of the support level of 137.13, which is on the lower line of the green channel.