Pound Sterling and Bitcoin are the Currencies to Trade this Week 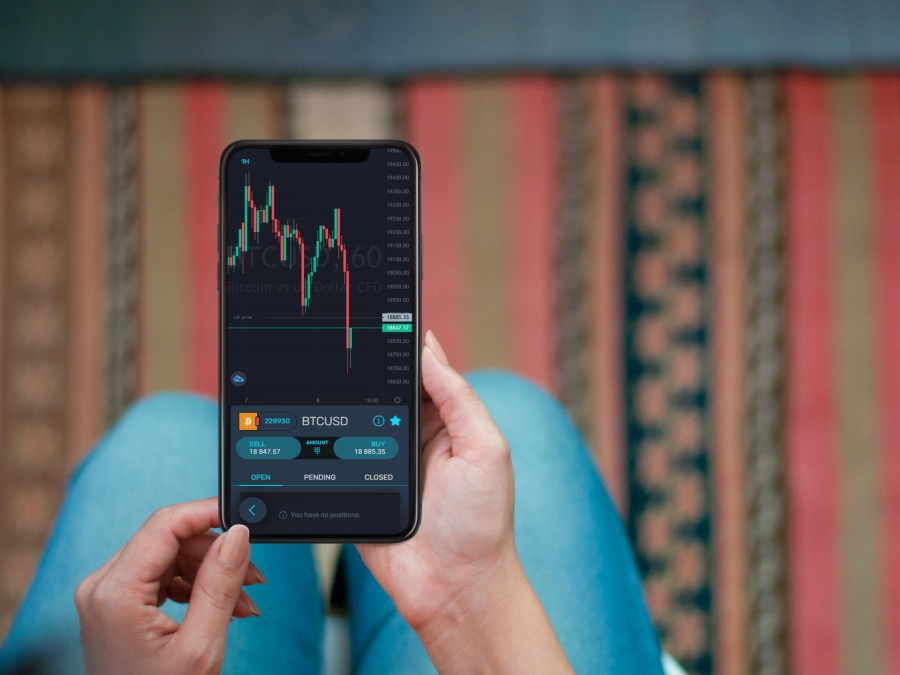 BTCUSD dropped back to $19,000 after a gallant attack at $20,000. Anything can happen now this is a historic moment which finally should lead to a price explosion, or a downfall similar to the one we’ve already experienced in 2018. BUY or SHORT cryptocurrencies while you can!

At the same time, GBP is the forex star. Brexit saga is at the turning point as the UK government has only time till the end of this month to reach an agreement with Brussels. Take a look at the GBPAUD pair analysis, trade, and profit.

The currency pair is moving within a large green channel.

After the last rebound of the price from the upper green wall, the market began to move rapidly down. Recently, the price touched the lower green line and pushed off from it. In more detail, the price behavior on the last section of the chart is described by a small descending yellow channel.

We see that at the moment the market is in the center of the yellow channel, therefore, both an increase and a fall in prices are possible.

The current BTCUSD structure shows an uptrend that moves within a large green channel. Not so long ago, the price rose rapidly from the lower line to the upper line of this channel.

Currently, the market is moving horizontally, approximately in the center of the green channel. This section describes a small red channel.