Where is Swiss Franc Heading Next? 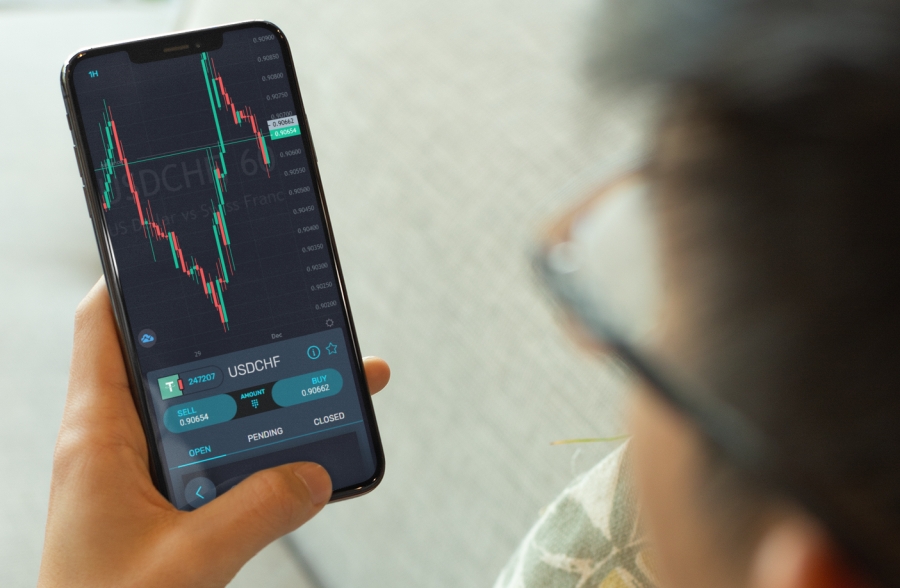 Today we analyze for you pound sterling against euro – an interesting pair ever since the Brexit saga started. On the other hand, let’s also take a closer look at the US dollar against Swiss frac. Can we see a growing interest in CHF save heaven?

The EURGBP pair forms a downtrend that moves within two channels: a large yellow and a small green.

In the previous month, the price pushed off from the lower line of the green channel and rose to the upper green line, then we saw a rebound from it.

It is possible that the bulls have not yet spent all their strength, so it is likely that the price increase will continue. If the resistance level of 0.898, located on the upper green wall, is reached and then broken, market participants can expect growth to a higher level. The next target is the resistance level of 0.916, which is on the upper line of the yellow channel.

The current structure of the USDCHF currency pair shows the formation of a horizontal trend that moves inside the yellow channel.

In the last section of the chart, we see the price rebound from the lower yellow line, followed by market growth.

However, the bulls were able to push the price only slightly above the middle of the yellow channel, after which we saw a reversal of the currency pair and the beginning of a decline. This section describes a small green channel.

It is preferable to add this pair to our watchlist!