US Election May Cause Increased Market Volatility on November 3 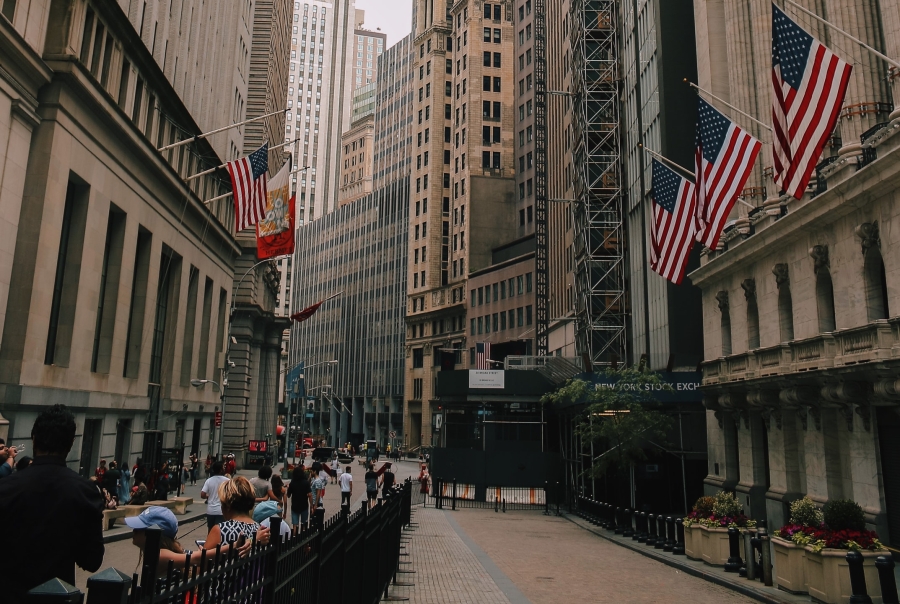 The US Presidential Elections take place on November 3. We expect the event to strongly influence markets at the time before and after the results are called. Increased volatility may cause price gaps, as well as slippages in order execution, may appear.

SimpleFX doesn’t plan to increase the security deposits. However, our liquidity providers may be forced to temporarily increase margin requirements on some instruments at any time during the election night until or even after the results are known.

The outcome is usually announced on the night of the election. This may occur after the first polls close, which happens at midnight UTC. The process lasts all night. The last polls close at 5 a.m. UTC.  In 2016 the result was announced at 2:30 a.m. EST (7:30 a.m. UTC) after a victory in Wisconsin gave Donald Trump a majority of 270 electoral votes.

However, this year the results may come much later. Many people voted early by post or in person. Counting postal votes takes longer as they have to go through a signature and address check. In some states, including swing states Pennsylvania and Wisconsin, the early votes cannot be counted before the polling day.

The eventual margin change would also affect open orders. Please, make sure that you have enough free margin to avoid liquidation of some of your positions in case of extreme price volatility.

If you have any questions, contact us on Live Chat or write at support@simplefx.com.