You are at:Home»Analysis»British Pound and Swiss Franc Are Top Forex Pairs to Trade

At the end of the week, we go back to Forex analysis. The Swiss franc is a currency you should always watch long term. It is competing with the world’s biggest currencies to get a chunk of the central reserves.

The pound sterling is also having a good time recently as it’s strengthening against the major currencies. Take a look at our analysis. 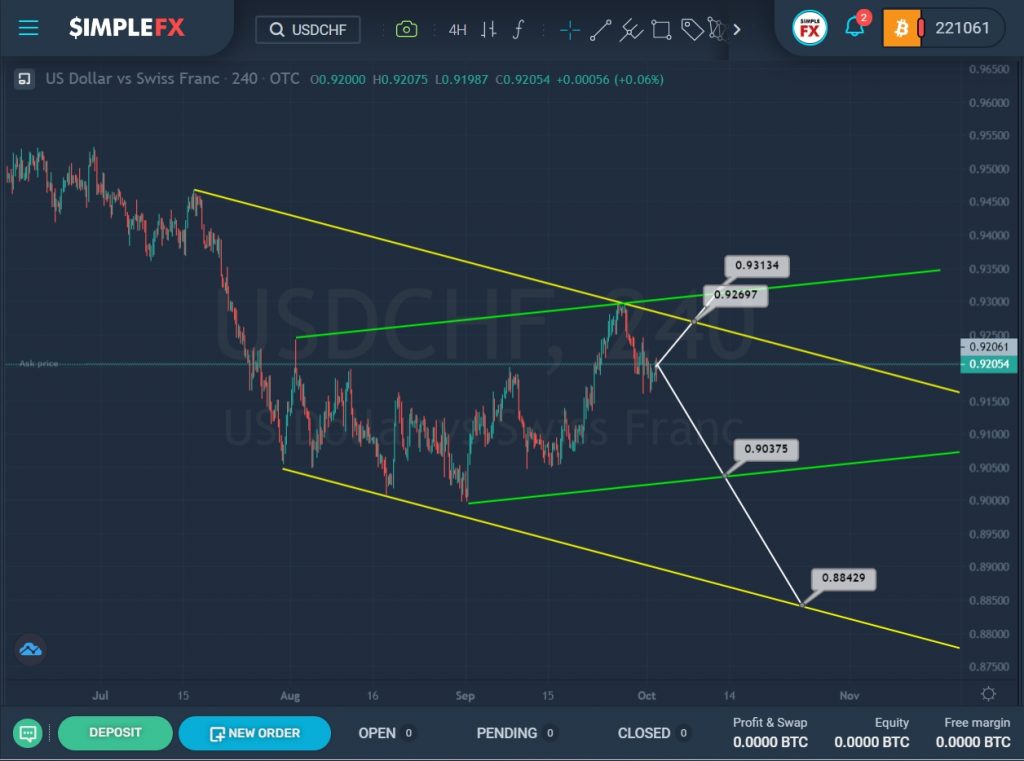 The current USDCHF structure shows that the market has been moving down for a long time within a large yellow channel.

After several attempts to break through the lower yellow line, the bears weakened. Then we saw a smooth rise in the price and the formation of an uptrend, which describes the green channel.

Not so long ago, at the intersection of the upper lines of the two channels, there was a rebound in the price and its decline began. 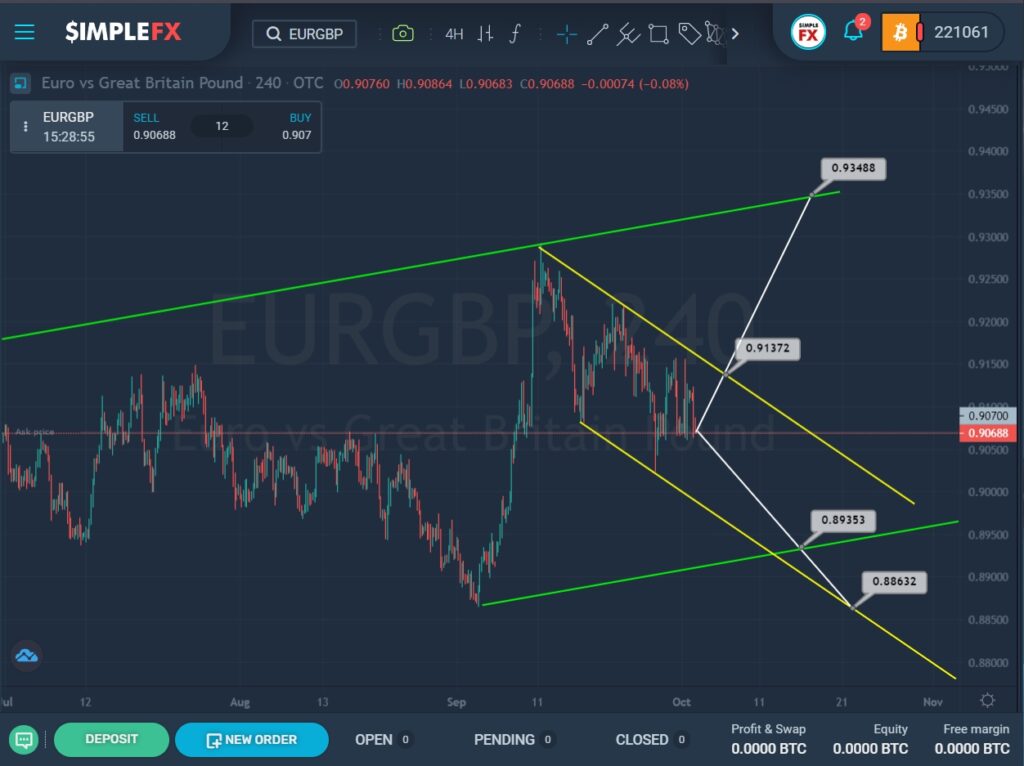 The EURGBP currency pair forms an uptrend that moves within a large green channel.

At the time of writing, the market is in the center of the yellow channel.

If the price decline continues, the currency pair will be able to reach the lower wall and the support level of 0.893 again. If this level is broken, we may see a continuation of the decline to the lower yellow line and the level of 0.886.