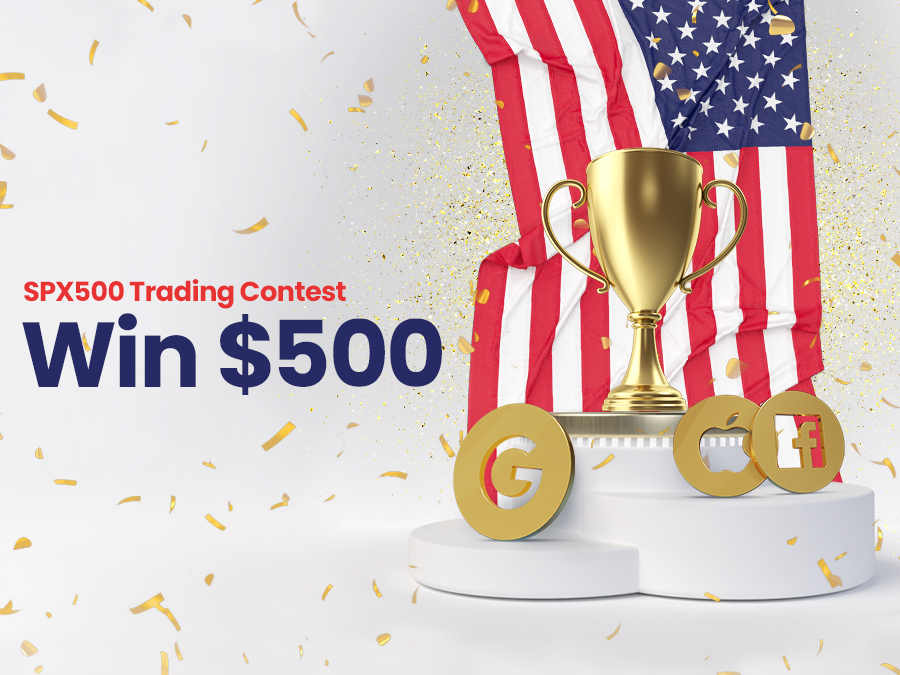 SPX500 was doing well in the past after recovering from the huge losses from March in just 2 months. However, it started its downward trajectory on September 3 and has not yet bounced back. The slow rally ended earlier this month when SPX500 suffered a major loss of 4.18% in a day on September 3. As expected, September can be quite a ride for the markets with the added uncertainties brought about by the US election.

As we have seen in the past, volatility hits harder on stocks and indices during election years. According to a survey by CNBC, 14 out of 20 strategists prefer Biden to win over Trump. Ten strategists expect a decline in the price of S&P 500 a month after the election day, with eight of them predicting a 5% loss and two strategists seeing a 10% decline. On the other hand, 5 out of 20 still foresees a rally.

The markets continue to weigh the impact of probable changes in international policies once the new president takes his seat. A negative market reaction could happen in a Biden victory because of his proposed tax policies. One strategist said that if the Democrats win the Senate and Biden wins (the White House), a market rally is less probable compared with a Biden win but the Senate stays Republican.

On the other hand, some argue that President Trump’s upside for the capital markets will go as far as 2021. His policies limiting trade and immigration could further the negative impact on the US economy.

Meanwhile, the September 2020 FOMC Statement adds oil to the fire when it affirms that the benchmark federal funds rate will stay near zero as predicted. Fed Chair Powell’s comments have possibly contributed to the recent downturns in the S&P price actions.

Trade on the US Election and Grab More Profit

Traders at SimpleFX can profit wherever the market goes. The election period is a great time for informed margin traders as they take advantage of market fluctuations in the coming weeks. Speculate on the price directions of hot assets and get more out of your trades!

Join the $500 SPX500 Trading Contest and earn more rewards. Just buy or sell SPX500 on SimpleFX from September 28 to October 4 and cash in more on top of your trading earnings. A total of $500 will be given to the traders with the highest trading volume.

The winners will receive their rewards in BTC equivalent and will be transferred to their BTC live accounts. Here are the rewards:

This contest is the second of the four contests run by SimpleFX during the election period. More prizes are in store for you. Check the $2000 SimpleFX US Election Trading Cup event schedule here.

Not yet on SimpleFX? Simply sign up using your email address. No commissions, no minimum deposits required. You can open a trade with up to 500x leverage so you’ll have more freedom on your trading strategies. See you there!