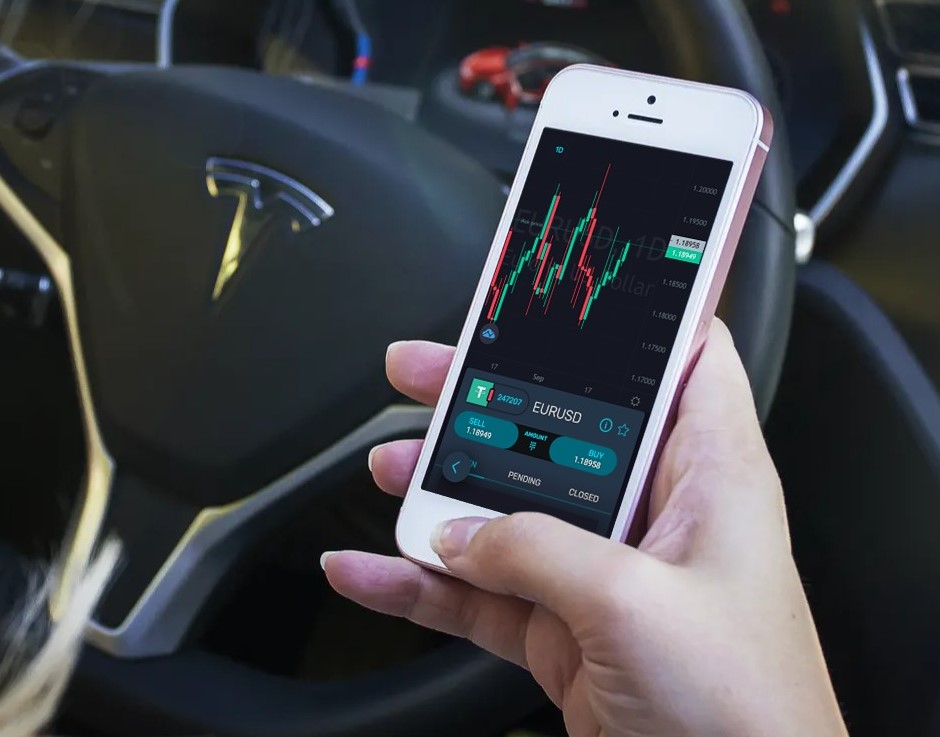 Recent sales of USD has helped to increase interest and boost the value of the EUR/USD pairing amid shifting economic conditions. Although this bullish shift may spur investors into action, it’s currently unlikely to be enough to create a sustained change as the currencies are still facing somewhat adverse political and economic circumstances.

Additionally, today Fed meeting starts it will last two days. Trade EURUSD reacting to the news. Take part in the SimpleFX US Election Trading Cup and win cash prizes. This week EURUSD is the symbol to trade.

The U.S. government continues to debate what the next stimulus package should look like, and this is creating some potential devaluation of the greenback. Democrats continue to block the $300 billion proposals that the Republicans offer, as recent reports suggest that the economy requires a much more massive bailout of $3 trillion to stay afloat. It is currently unknown what the final stimulus package will look like, but many people believe that it is highly unlikely to be enough to save the economy.

The European Central Bank (ECB) has released a report detailing the euro’s response to COVID-19. This report shows that the euro has risen 10% against the value of the dollar since March. This gain is mainly attributed to the fact that many European countries placed tighter travel restrictions on residents to slow infection spread. They also introduced more robust stimulus packages and fiscal policies to keep the economies afloat.

Although this 10% gain may be suitable for a national userbase, it has created issues for international businesses. Exports are becoming more expensive, which is especially unwelcome during a time of economic depression for several other currencies and countries. The ECB has not yet announced action to weaken the euro against the USD, but the report highlights cause for concern. Many investors are concerned that if it raises any further, the ECB will be forced to step in.

AstraZeneca, one of the frontrunners for a COVID-19 vaccine, had to halt their studies last week due to serious side effects occurring in one of the participants. This week the trial resumed in the United Kingdom and Brazil and appeared to be progressing without further concern. Despite this, the study remains halted in the United States. The U.S. Food and Drug Administration must complete a full investigation into the drug that caused severe side effects in a single participant before allowing the study to resume. There is no indication of how long this may take.

Although the FDA may be slowing the trial in America, this potential vaccine is still viewed as one of the most powerful solutions for the ongoing pandemic. As a result, the test is seen as a significant mitigator to the continuing pandemic’s economic risk. The American delays have slightly negatively impacted the value of USD and its status as a haven. Still, overall the currency pair is positively favoring the vaccine and what this would mean globally.

Ultimately, the changes to the pair are not yet significant enough to create a long-term change. Buyers and sellers do not need to take drastic action at the moment, as it does not appear strong enough to be sustained.