You are at:Home»News»French 100-Billion Euro Stimulus Plan Pumps the Stock Markets Up

President Emmanuel Macron revealed the 100-billion-euro plan that is to save the French economy and also give him a chance to win the elections that are going to take place in less than two years.

The stimulus has been long-awaited as France’s economic outlook is bleak. The GDP is expected to shrink by 10% in 2020. This is more than the eurozone average.

It seems the French government wants to please everyone, and that is why it seems to be a political move. The stimulus is to boost: 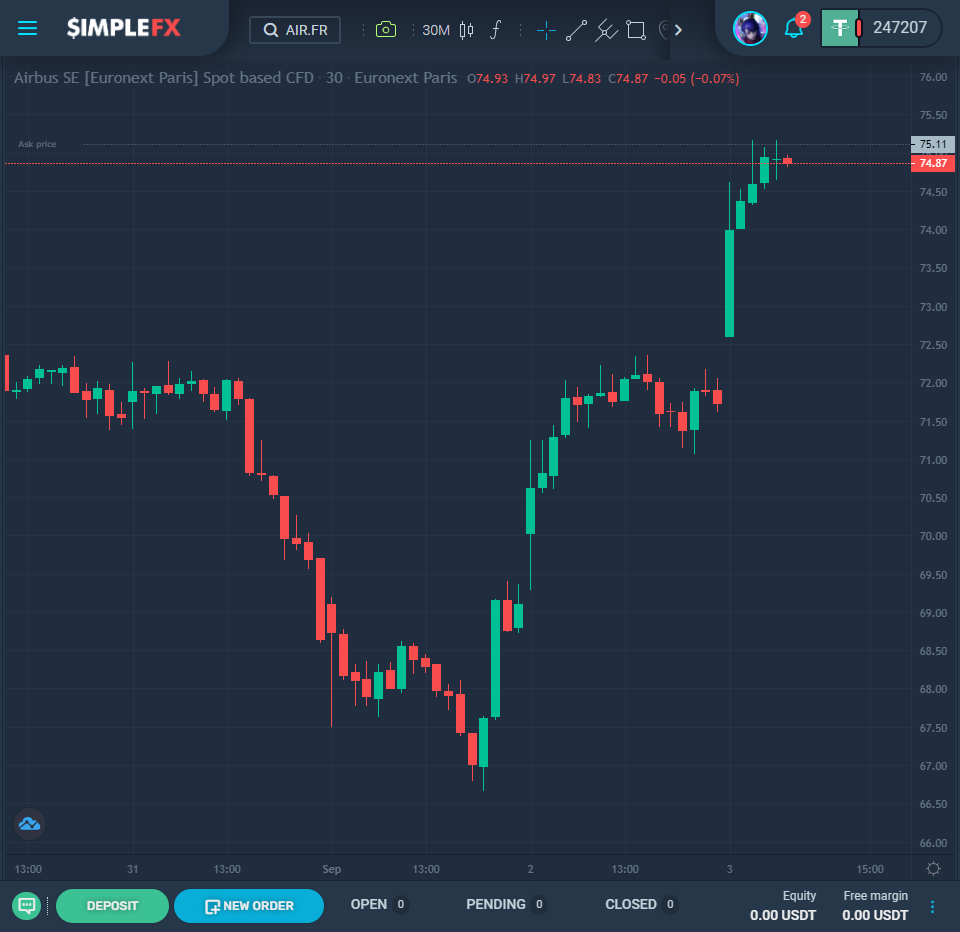 Even Airbus shares have gone up recently

In Germany, the country that has been famous for strict and disciplined fiscal policy the winds have also changed. The ruling coalition led by Angela Merkel has voted in favor of the extraordinary budget deficit in 2021.

The US has already passed a $3 trillion stimulus package in May. Now with the federal deficit expected to hit a record $3.3 trillion, the Washington DC politicians are discussing a next COVID-19 relief package.

The French stimulus, as expected, had a positive effect on stock exchanges in Europe.

In France, Airbus has finally moved over 4% up today, after what was a very strong downtrend. The airplane manufacturer has been hit hard by the rapid decline of air travel across the globe due to the pandemic. Many analysts claim that the old-time will never return for the business travel industry, as companies discovered that online meetings may be equally effective.

However German Lufthansa has had an impressive trading session so far. The carrier decided to cut jobs several days ago, but also declared they are going to operate 160 flights between India and Germany. The stock is up over 6.18% since yesterday’s closing. 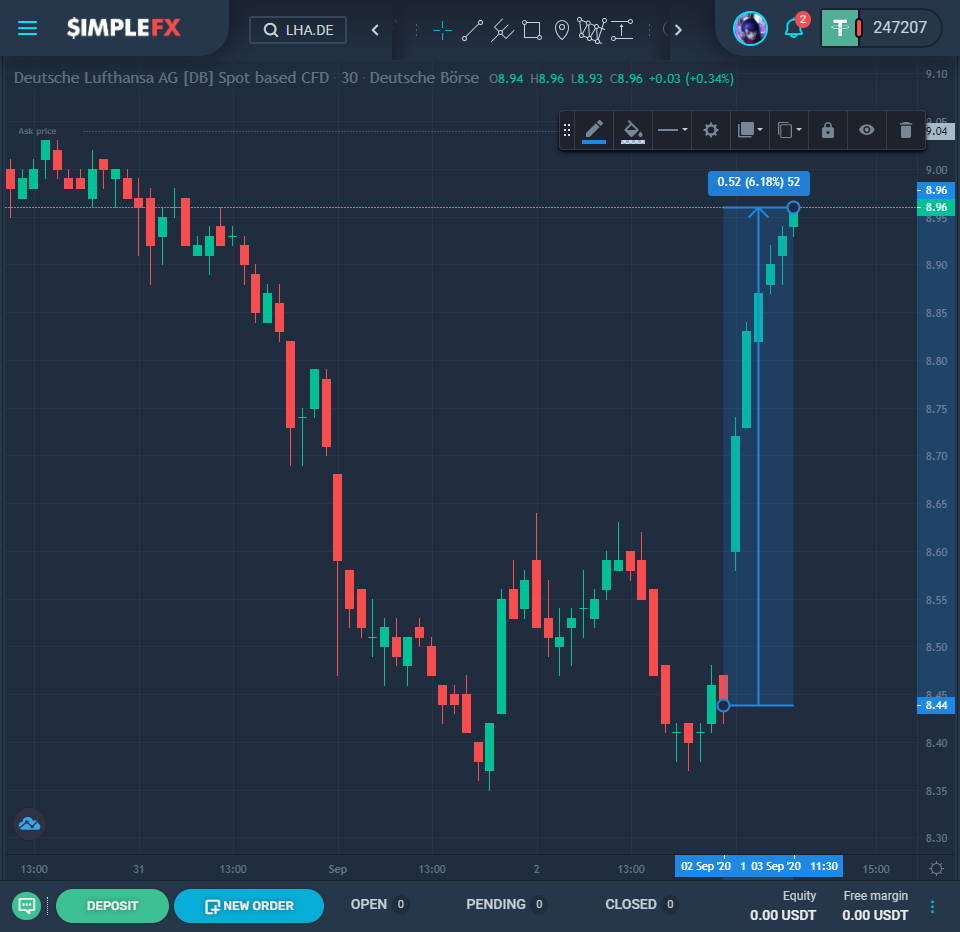 Short term the stocks are going up. The biggest question is the long term sustainability of the global financial system, and what will be the future alternative to the fiat system.