You are at:Home»Analysis»US Stocks Outperforming Bitcoin in August by Far

New York Stock Exchange is experiencing an unprecedented rally as the stocks climb higher and higher. Every week we witness new historic highs by companies across the industries. In August S&P500 gained 7%, which outperformed bitcoin’s 2.27% gain in August. 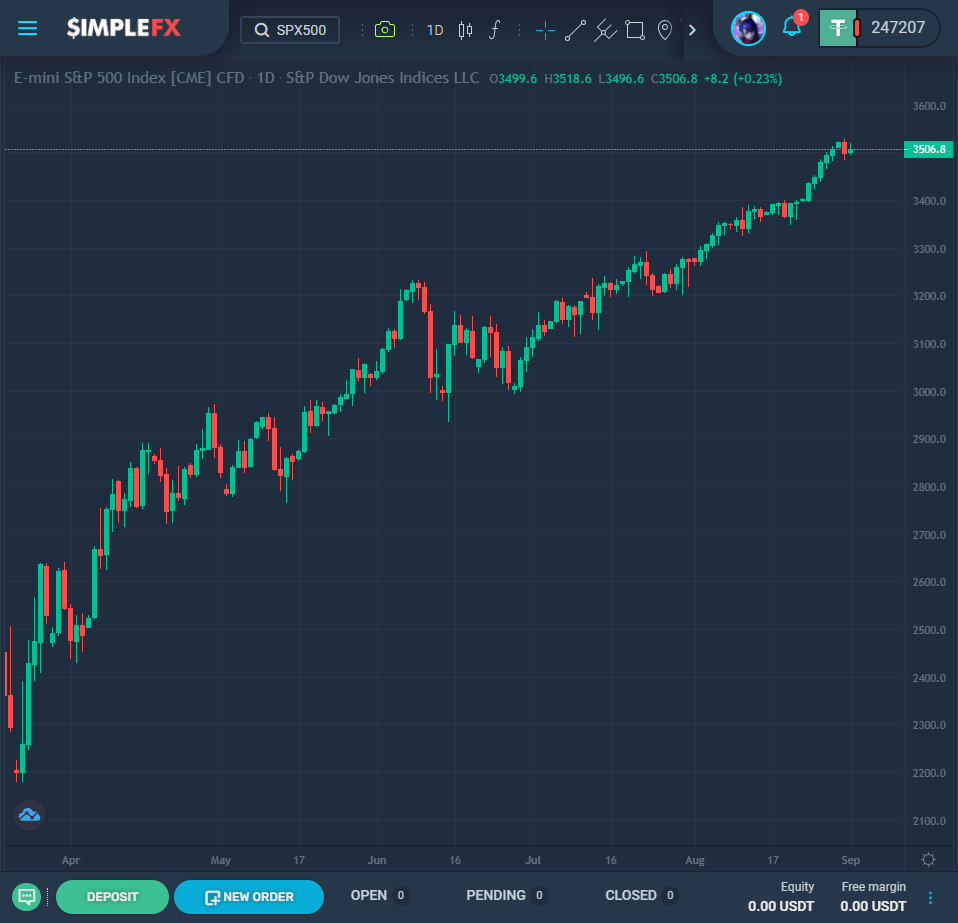 Just over two percent may seem little, but it was the first time the cryptocurrency had positive August since 2017. Now the situation is much different, as in August cryptocurrencies continued the rally that began in March when the COVID-19 pandemic severely threatened the stock markets. So far, bitcoin has appreciated over 70% this year, and this trajectory looks set to continue for the near future. 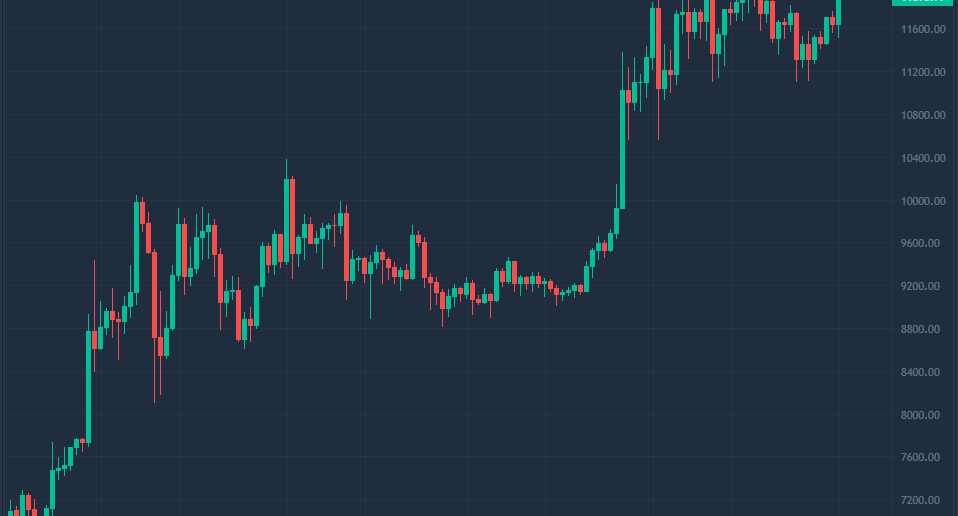 Although this is impressive for bitcoin, it was overshadowed by the gains seen elsewhere in August. The S&P 500 saw record gains of 7.01%, marking the best August for the stock index since 1984. All major stock markets have begun to recover from the March crashes, thanks in part to the continued investments in the technology sector that have fared incredibly well during the pandemic.

Some analysts are concerned that the positive growth may be overtaken by “market euphoria” as investors become too focused on a short-term boom without planning long-term. The financial second quarter appeared to fare a lot better than predicted, given the fact that the threat of COVID-19 was still affecting a complete number of countries, forcing them into varying levels of economic lockdown. It is believed that this good news was met with an overenthusiastic level of activity that is unsustainable in the long run. 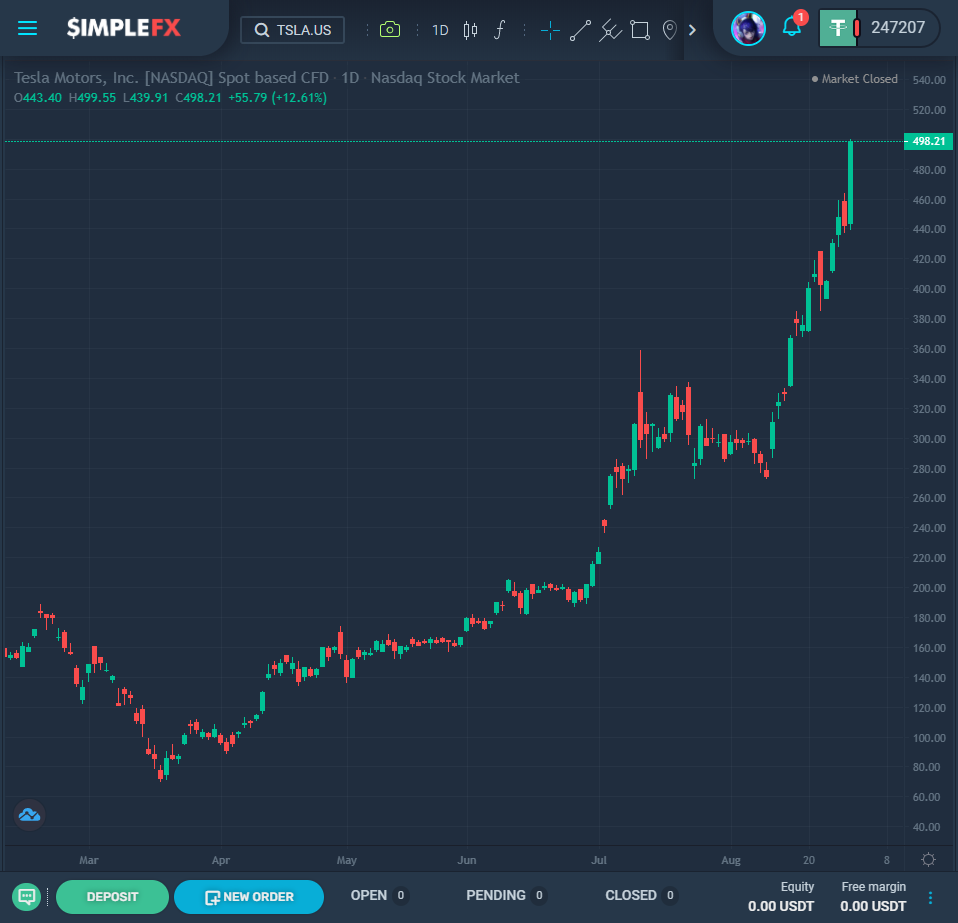 Tesla had just an insane end of the month

Ether, the native token for Ethereum, saw monthly gains of around 20% for August (compared to bitcoin’s 2.27%). Ether is the second biggest crypto coin behind bitcoin, and it generally follows the market patterns behind bitcoin. These disparate gains may suggest that ether is gaining strength in its own right and that it may not be as strongly tied to bitcoin’s growth. While bitcoin remains the most extensive and most valuable token, ether is swiftly becoming stronger competition, affecting bitcoins growth in the future. 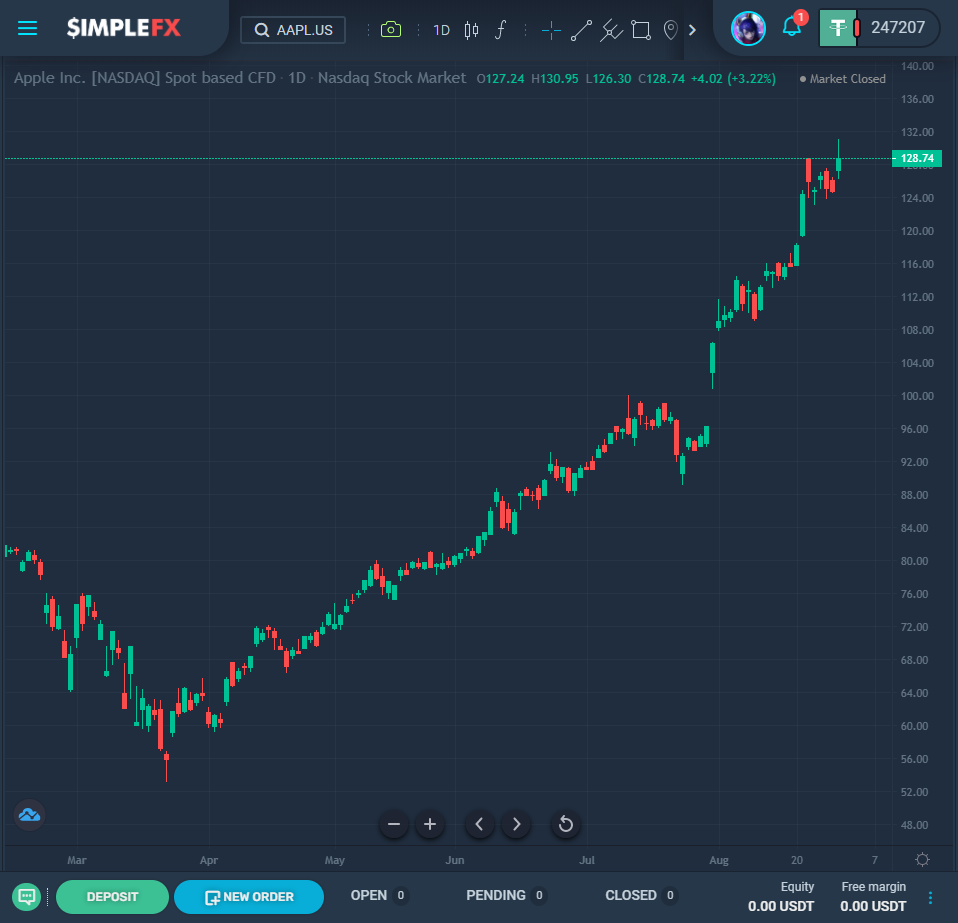 Even though bitcoin has been underperforming compared to other assets, many investors see the impending inflation as a positive sign that it may still see a positive change. Fed Chairman Jerome Powell has announced that the Fed will move to increase inflation to support the economy that has been severely hit by the ongoing COVID-19 pandemic. Inflation is likely to increase interest in both stocks and cryptocurrencies such as bitcoin. Banks will keep interest rates low as inflation occurs, encouraging more lavish spending, and ideally boosting the struggling labor market. This news is also favorable for crypto because these “safe havens” can retain their value in such economic conditions. If the concern about market euphoria is real, then the rising value of stocks may be about to break, leaving bitcoin as one of the few favorable investment options.