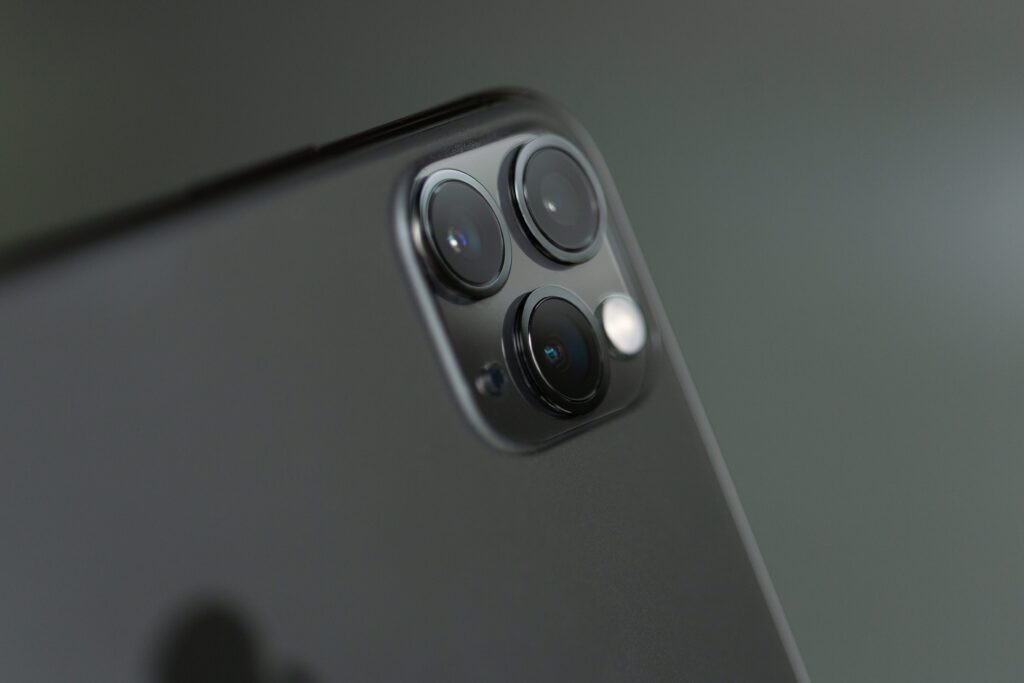 Apple is on track to release its newest iPhones later this year. This will be the first range of handsets for the brand to incorporate 5G technology, which many believe will help drive the value of the company’s stocks up. Apple has already been investors’ favorite this week, and further news may pump up the value even more. Where’s the limit?

Investors and day traders already speculate how the release of the company’s core product will affect the stock market. The long-awaited announcement of the iPhone 12 is planned for a week starting on October 12, 2020.

There were concerns that the latest iPhone release would be delayed until 2021. The pandemic forced the assembly warehouses in China and the product design offices in California to shut down. However, back in July, the Nikkei Asian Review reported that Apple was attempting to speed up production to make up for this, enabling the company to stay on track with their regular September release. The report cites unnamed sources who claim that the tech giant will reveal four different phone models that will be available in three different sizes.

Analysts believe that information regarding an on-track release for 5G technology is only going to improve Apple’s value in leading up to the phone’s eventual launch. 5G technology represents faster internet speeds and bandwidth capabilities that can handle increased usage. This is a step into the future that allows Apple to remain relevant and valuable for years to come.

This will not be the first phone on the market to offer 5G capabilities – some competitors such as Samsung and Huawei have already released their version of the technology. But the fact that Apple is already a more significant brand (despite selling fewer handsets that either Samsung or Huawei) suggests will still be a big event for the company.

Apple is the first publicly-traded American country to reach a valuation of $2 trillion, a milestone that was passed on Wednesday, 19 August. This feat was not the first record for Apple, which was also the first American company to surpass the $1 trillion market cap in August 2018. It is believed that the sustained growth that the company experienced comes from its ability to be seen as a software company, not just a hardware creator.

Despite the good news, Apple stocks fell by 0.82% on Tuesday, which is likely due to the upcoming 4-1 split. For every Apple stock that investors own, they will receive three more, in a move designed to keep shares affordable. This may suggest that the company’s predicted growth may be slightly more long-term, as opposed to immediate.

The COVID-19 pandemic has resulted in many national lockdowns across the globe, which saw a surge in technology-based services. More people are working or learning remotely, and online shopping platforms such as Amazon became more popular, replacing the need to shop in physical retail stores. Apple is not the only company to benefit from these conditions. Facebook, Amazon, Alphabet (Google’s parent company), and Microsoft all saw a rise in their stock value on Tuesday. All companies have charted significant growth this year to date as more and more people required technology to maintain.