You are at:Home»News»Japan Hit By the Dramatic GDP Drop But Still Yen Holds On

The economic crisis in Japan – the world’s third-largest economy –  turned out to be even worse than many analysts say. It seems the islands will be an example of how to deal with the pandemic, but the second wave of the COVID-19 virus hit hard, and the country experiences over 1,000 new cases each day.

Today second-quarter numbers for Japan’s GDP came out, and the investors were shocked by the third straight trimester of economic decline. The recession is deeper, and bulls are pushing for some more decisive action to stimulate production and consumption. 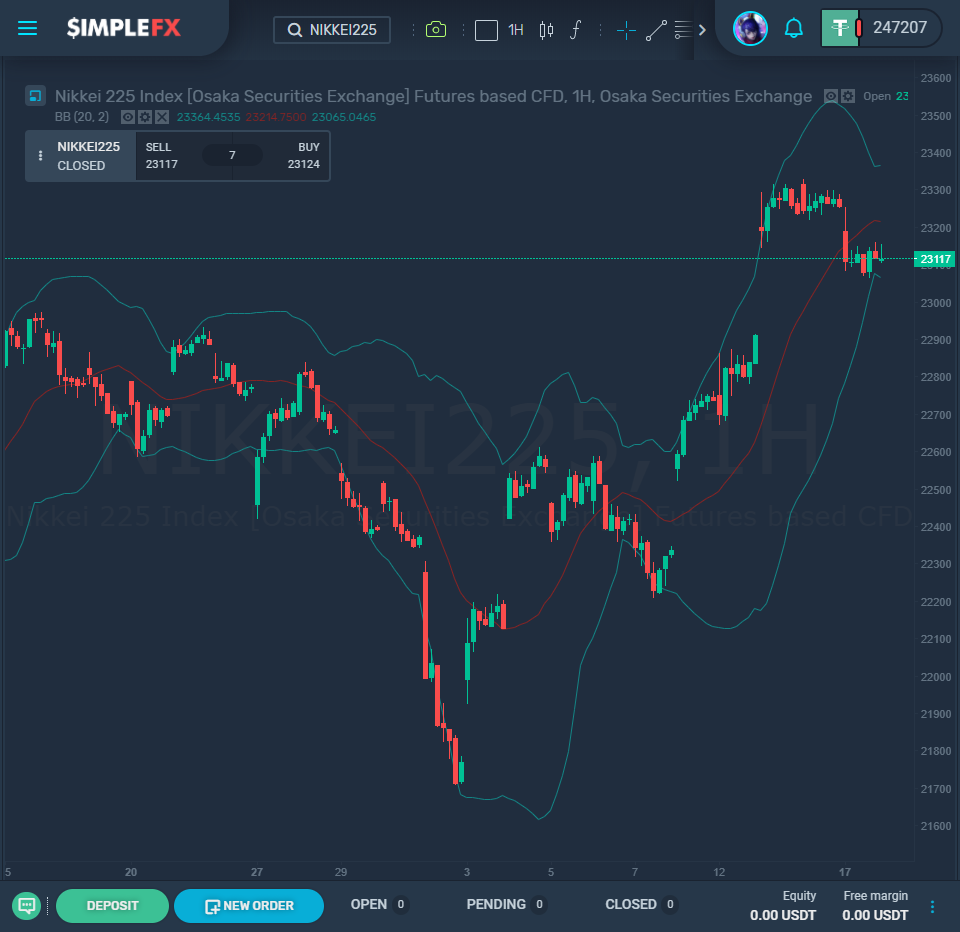 Japan stock market reacted with moderation to the GDP drop

The statistics seem to have dealt the final blow to the long reign by Prime Minister Shinzo Abe, who has been in office since 2012, and introduced bold proactive government stimulus policies called “Abenomics”.

The GDP numbers are brutal. From April to June the economy shrank by 27.8%. This beats the worst quarter in recent history. The output dropped to the 2011 level.

The Japanese yen holds against the dollar on thought. The reason may be that the US has experienced an even sharper decline of 32.9% in the GDP in the second quarter.

Japan’s private consumption declined by a record of 8.2%. 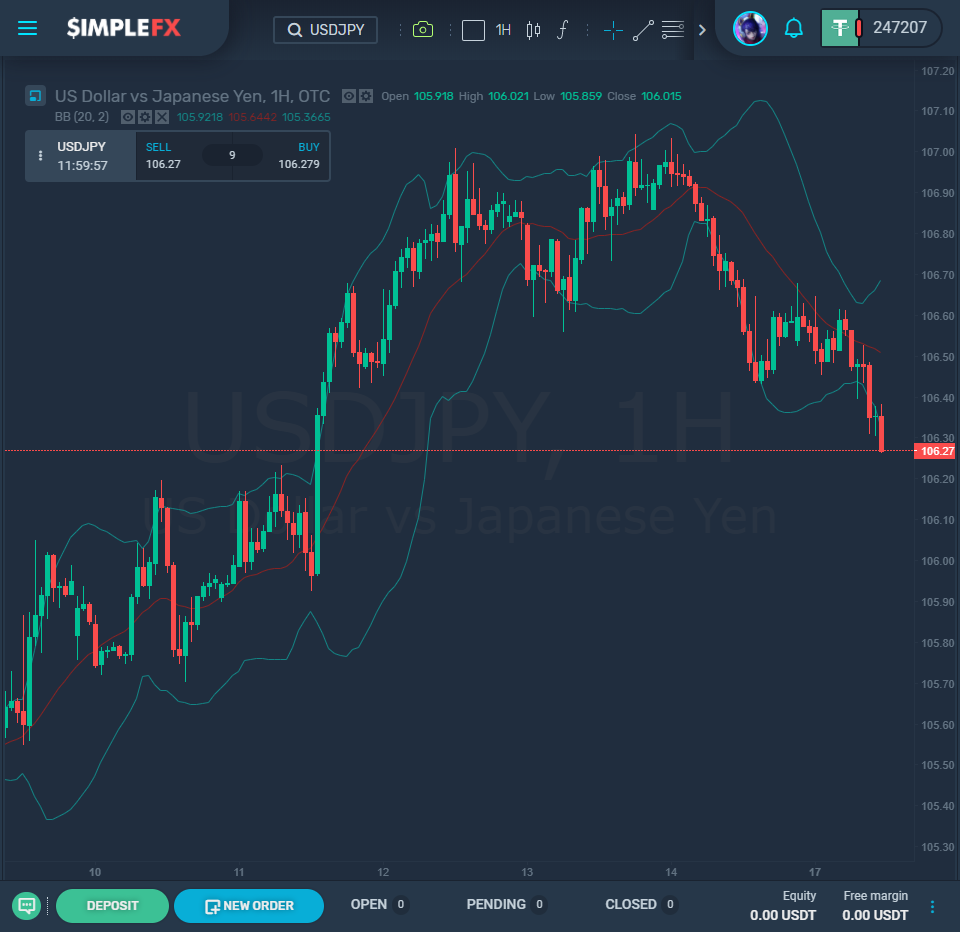 Japanese Yen continues to appreciate against the US dollar

The gloomy news from Japan didn’t affect the stock market much. NIKKEI 225 opened below the line but recorded only a slight drop of 0.6% Chinese stock market had a reasonably good trading day largely driven by the good news of Beijing granting a patent for CanSino Biologics COVID-19 vaccine candidate Ad5-nCOV.

European stocks are trading flat, while the US futures are on the rise before the markets open. Investors are feeling enthusiastic about second-quarter earnings from retail giants –  Walmart Inc, Kohls Corp, and Target Corp.

This week the stock market may go either way, so make sure you watch closely the critical events that may trigger big price action. We have listed them in our blog post here.