You are at:Home»Analysis»UK’s Historic GDP Drop Shoked the Markets But GBP Is Recovering

The U.K. experienced a 20.4% drop in GDP in the second quarter of this year, the largest decline that the country has undergone since the 1950s. Although GDP has begun to increase since then, there are concerns that this is unsustainable in the short term.

All pound sterling forex pairs experienced increased volatility since the economic data was released on Wednesday.  The value of British currency dropped sharply but soon started to recover, which created a great opportunity for margin traders.

The COVID-19 pandemic has affected the British economy more than any other country in Europe. The lockdown resulted in a 20.4% drop in Gross Domestic Product for the second quarter of the year. This report marks a second consecutive quarter that experienced a contraction, which means that Britain is now technically in a recession. This is the most significant decline for any developed economy so far, and significantly surpasses the GPD losses in the Euro Zone (12.1%) and the United States (9.5%). Although unfortunate and unwelcomed, this fall is not that far from a predicted 20.5% decline for the quarter, according to a Reuters poll.

This significant economic loss can be attributed to the health impact that the coronavirus has caused the U.K. They had the highest death toll of any European nation, with over 50,000 deaths linked to COVID so far. This major GDP drop also occurred when the U.K. experienced its strictest lockdown measures, which had significant impacts on a wide range of industries, including services, construction, and production. The U.K. economy relies heavily on “social consumption,” which includes shopping, eating out, and frequenting pubs, most of which were curtailed during the lockdown. 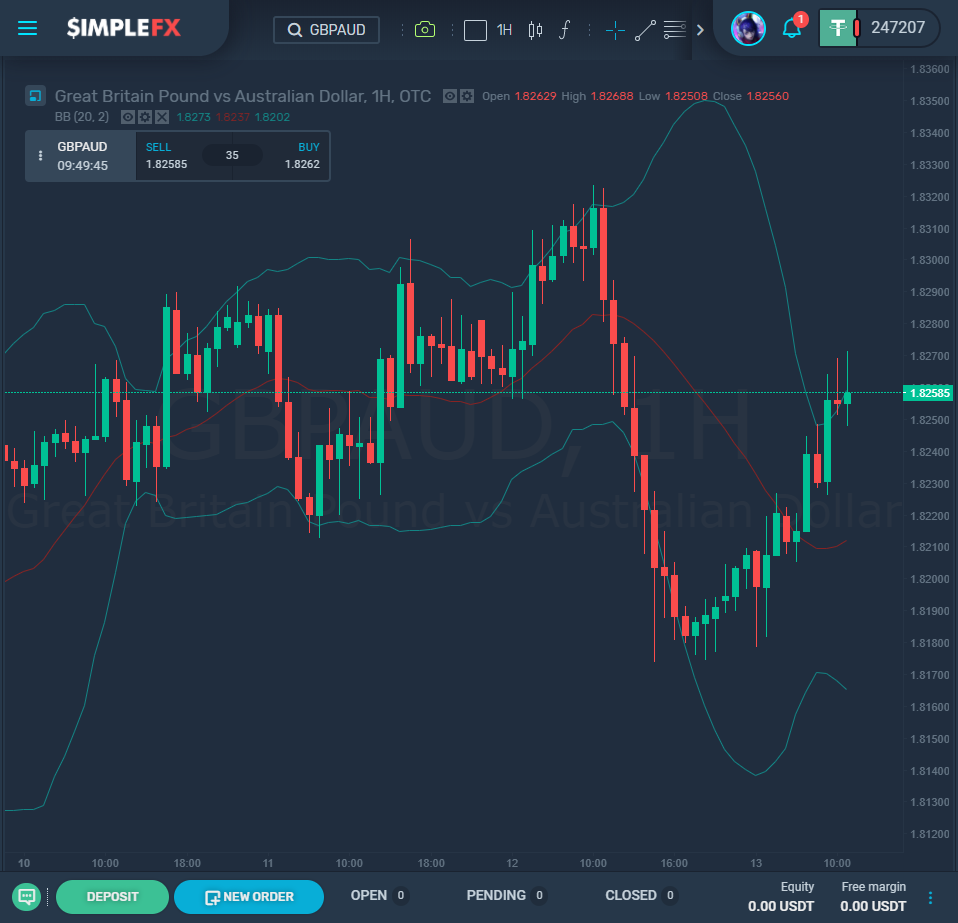 GBPAUD 1-hour chart shows strong trends that can be profitable

Even though this creates bleak future predictions for the U.K., this news did very little to dampen the positive outlooks of investors. London’s FTSE 100 still gained 2% by the end of the trading day on Wednesday. The pound sterling traded at $1.3047 against the U.S. dollar, extremely close to the five-month high of $1.32 that was reached last week.

Since April, when these record losses occurred, there has been some upward movement. There was a 1.8% recovery in May, which expanded to 8.7% in June. The Bank of England is also currently predicting an 18% jump in the third quarter.

Although the U.K. is on the verge of an economic rebound, analysts warn that this new data shows the risks of removing government support too early. There is an expectation that when the economy opens back up, people will return to their social spending behaviors swiftly, and consumption will help to keep the economy afloat. However, this does not account for high unemployment levels, which would drastically decrease the amount of money people can afford to spend. 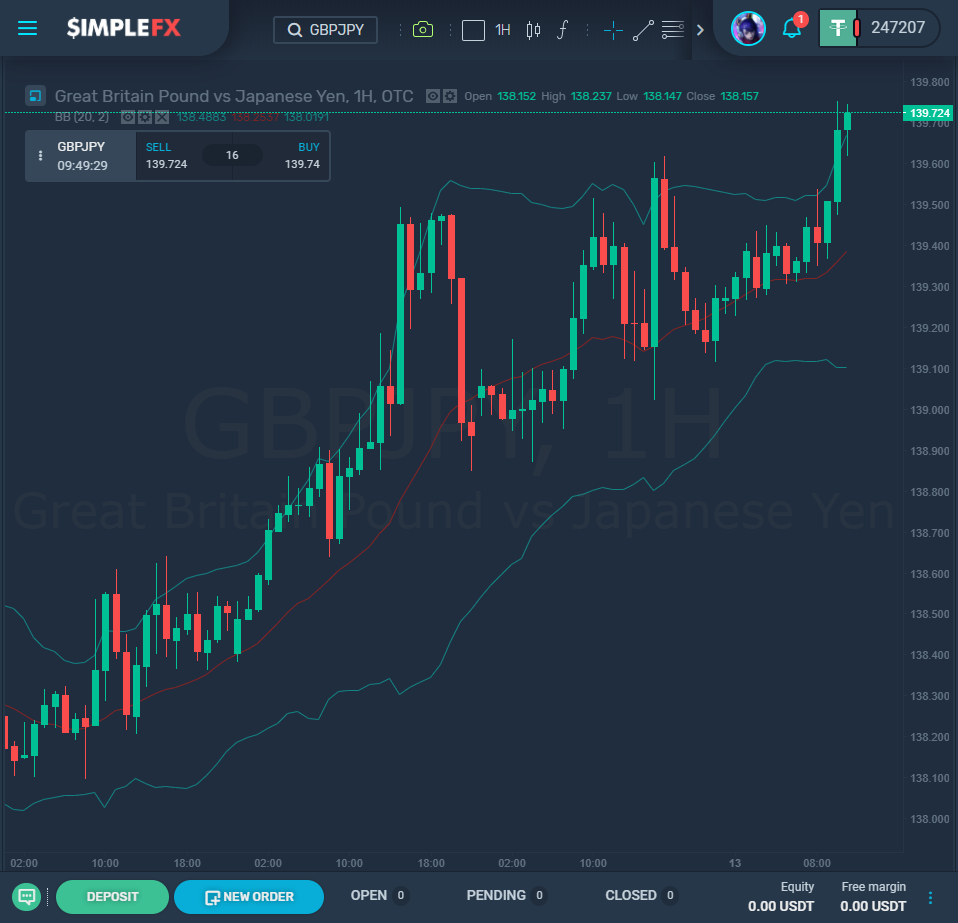 Long positions on GBPJPY could be a winning strategy

The current government-subsidized job program for those employed but cannot expire in October, which is likely to cause a new wave of unemployment. This is because, even though initial signs are pointing to economic recovery, the hospitality and retail sectors have not yet fully reopened thanks to ongoing outbreaks, making current gains appear unsustainable.