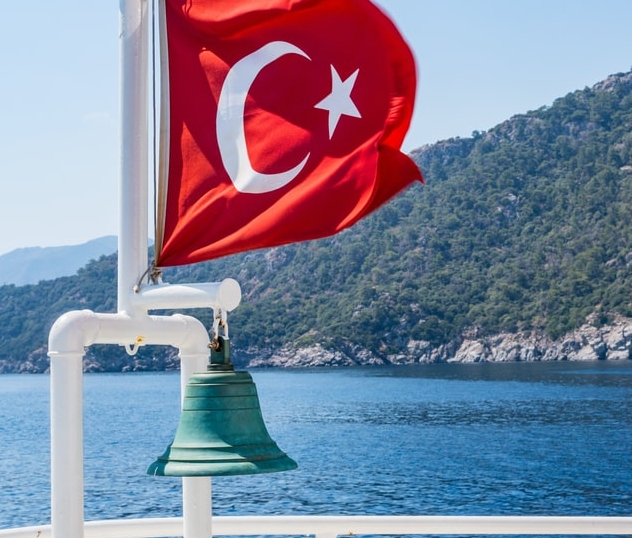 12% inflation, no tourism due to pandemic, political control of the central bank, and diminishing foreign exchange reserves caused EURTRY and USDTRY to gain about 3% in just three hours on Thursday.

Turkey is yet another country struck by the COVID-19 pandemic. The Ankara government and central bank have to deal with the real threat of bankruptcy. No wonder Turkish lira takes a deep dive against the dollar and euro as it faces a recession and currency crisis. The lira dropped to historic lows.

It’s also a considerable challenge for President Recep Tayyip Erdogan. He’s already been in power for 17 years. Most of this time was seen as an economic success as the country’s growth was fueled by cheap credit.

Erdogan has been accused of limiting the independence of the Turkish central bank. He argued that high-interest rates might cause inflation as well as stagnation. The president had

The central bank cut interest rates from 24% to 8.25% in less than 12 months. The investors would expect Turkey to raise them as the inflation rate is accelerating. However, this could only be possible if the government supported such a move.

The governor at Central Bank of Turkey Murat Uysal has to make the right decision while heavily pressured by the government. He has already ended a 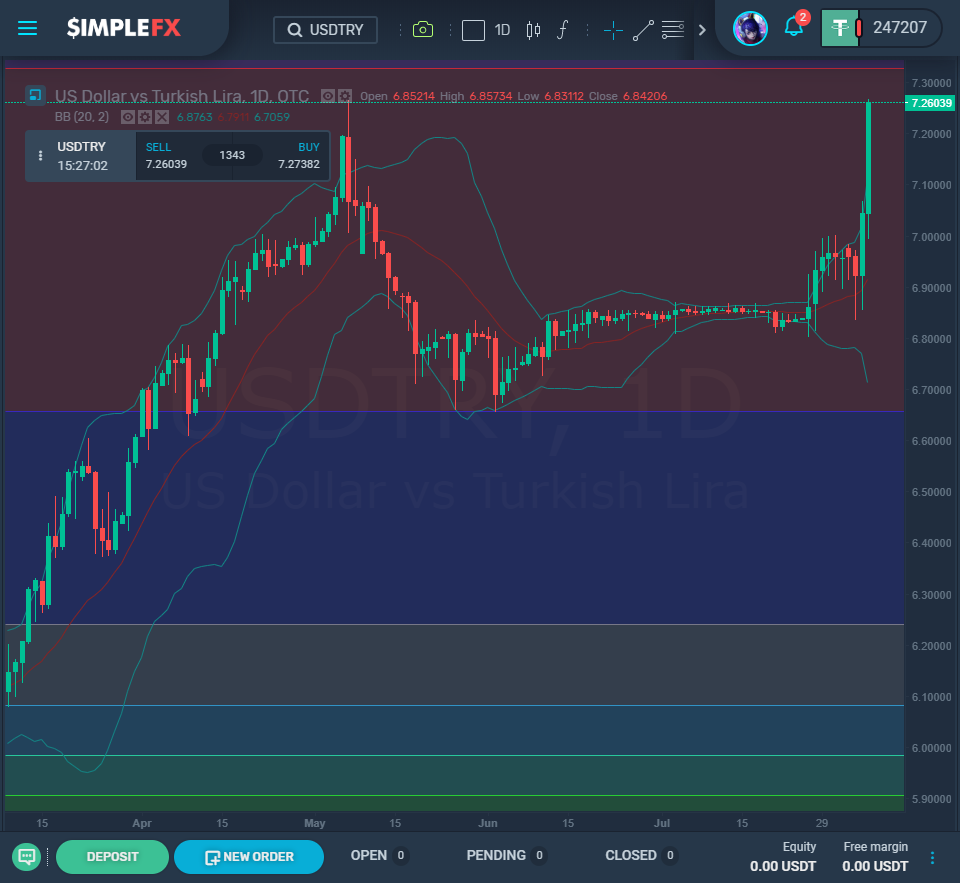 series of rate cuts in June.

The central bank reserves are running out, and soon there may be no possibility of market intervention to rescue the currency’s value. The reserves melted from $81 billion to $51 billion in 2020.

At the moment, Turkish annual inflation is close to 12%, which makes deposits in the currency negative. 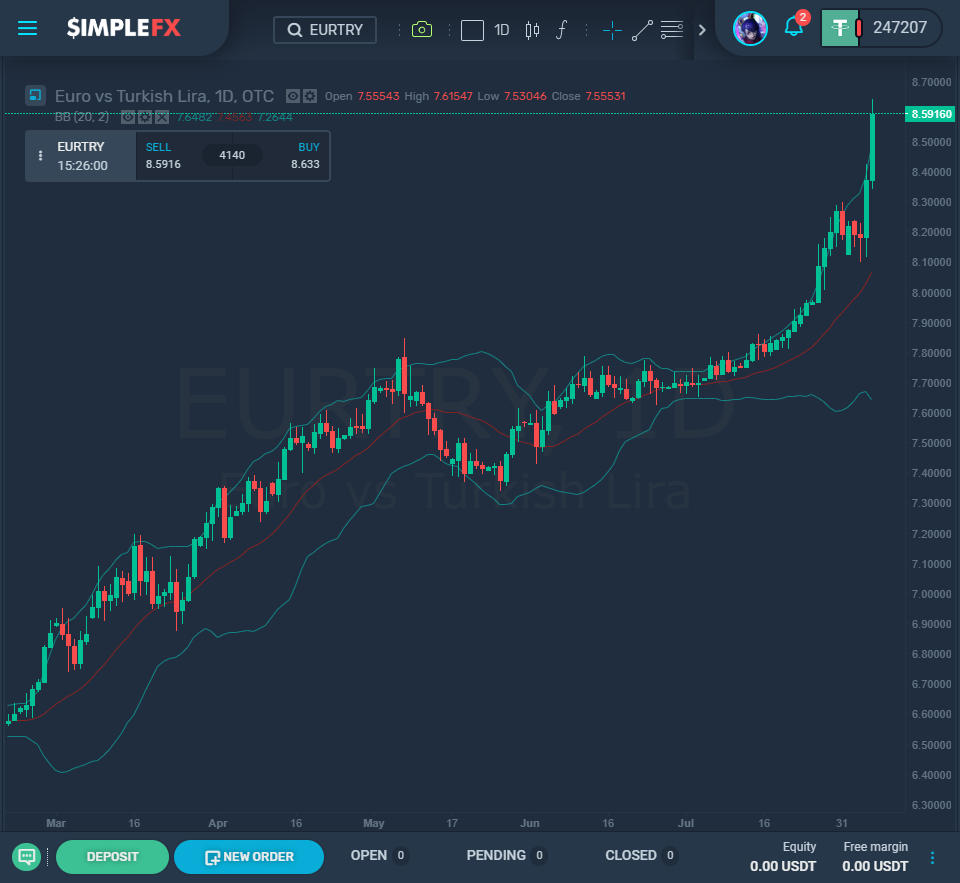 The coronavirus pandemic hit the Turkish touristic sector hard. The industry that accounts for 12% of the country’s GDP has dropped to zero for several months.

Analysts see a “bumpy journey” for the lira, and you can use this time to open long and short orders on the EURTRY and USDTRY pairs available on SimpleFX. No minimum deposits and up to 1:50 effective leverage.