You are at:Home»Analysis»Trillions of Dollars and Zero-Interest Rates Pump Market Bubbles

In response to the COVID-19 pandemic and ongoing state shutdowns, the U.S. Federal Reserve has handed out a $3 trillion relief package. This package was intended to help prevent an economic crisis caused by mass unemployment and increase market liquidity. This intervention from the Fed has had many positive results on a range of different markets, helping them grow despite the current situation.

Although the Federal Reserve has not directly bought stocks, their policies have been favorable for investments, leading many Americans to invest. Zero-interest rates have made it easier for investors to get the money necessary to enter the stock market or invest more heavily. The significant gains seen in all three U.S. indexes show that the investments are already paying off for most people.

The Dow Jones and S&P 500 have gained over 40% since the lowest point on March 23. Tech-heavy Nasdaq has won the most, increasing in value by just under 60% since that date. 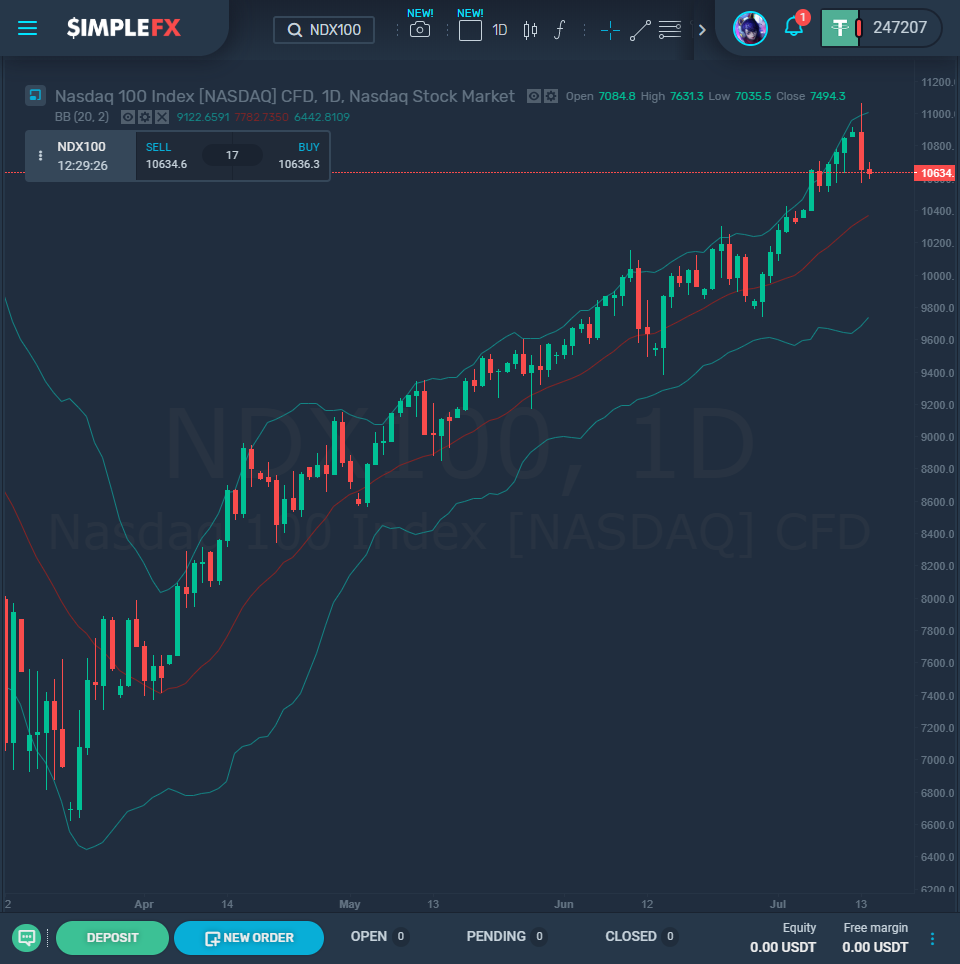 This swiftly-expanding stock market has then encouraged a high number of IPOs. In the second financial quarter, over $184 billion was raised, a record amount for a single quarter. $8.9 billion of this was attributed to IPOs priced above their expected range, which is the highest since 2014. Chief investment officer for Richard Berstein Advisors, Richard Bernstein himself, was unimpressed with the market expansion and overvaluation of IPOs, likening it to buying “Nissans at Bentley prices.” However, he conceded, “That’s what generally happens with any sexy IPO.”

The Fed created a bond-buying program, designed to help bail out American companies suffering from debt caused by the coronavirus. The Fed has so far directly invested in companies such as Microsoft and Visa and holds bonds indirectly in Apple and Goldman Sachs. In June alone, bond issuance doubled the rate of last year, now sitting at $200 billion. $1.4 trillion in bonds has been sold this year, which is also increase the rate sold in the same period as last year.

It is possible that the long-term effects of these decisions are not being considered closely enough – although they provide a short-term solution that has helped the economy to avoid a mass-scale depression, this may have adverse effects as time goes on. Stephen S. Roach, former Chairman of Stanley Morgan Asia, suggests that it is possible that the U.S. dollar could see a drop in value as high as 35% over the next two or three years thanks to this excessive lending and inadequate savings. Choosing to invest when there is so little domestically saved will result in a depletion of reserves abroad. This borrowing would shift the USD’s status as the world’s reserve currency, a lot of value for the USD. Such an outcome would be painful to come back from, and would undoubtedly decimate the U.S. market for an extended period.