The U.S. Federal Reserve offered some negative predictions for the U.S. economy, which also affected the value of the dollar. The Fed stated that the economy looks poised to shrink by 6.5% during 2020 and that despite some recent positive developments, unemployment is expected to still be around 9.3% at the end of the year. Although this was mostly expected, it isn’t very reassuring to investors who hoped that a quicker bounce-back would occur. 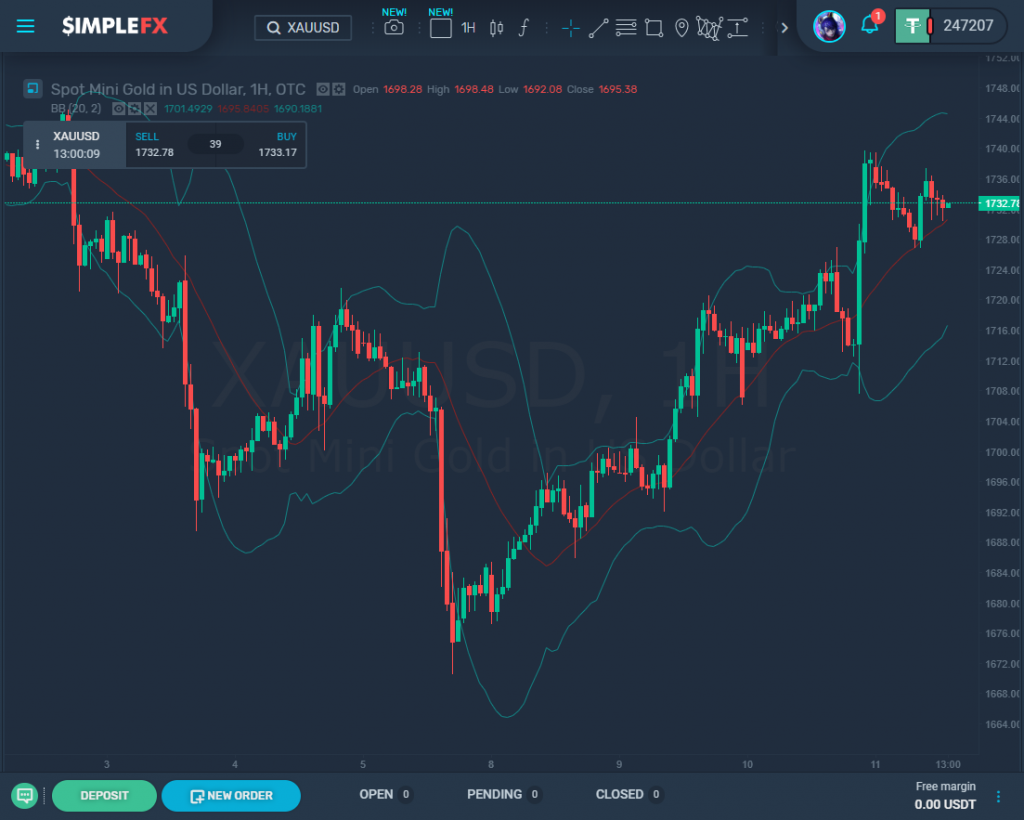 The Fed’s reports had a positive effect on gold trading, with spot gold rising by 0.8% to finish at $1,728.76 per ounce, marking a one-week high for the precious metal. The Reserve committed to providing ongoing support to the economy in an attempt to reduce the adverse effects of the national shutdown, which caused investors to turn back to gold. The safe-haven asset will be seen as a protective investment against potential inflation, which many believe will inevitably occur later in the year, given the state of the economy. 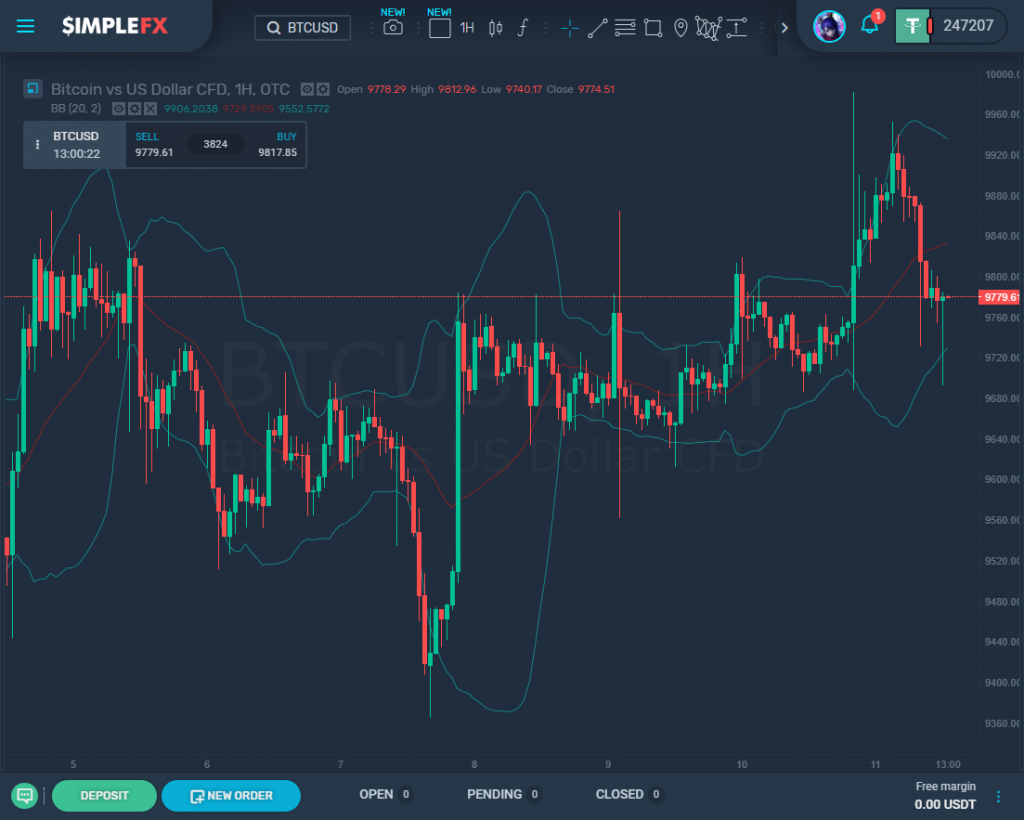 Bitcoin remains under the $10,000 mark on Wednesday, although it stays close to breaking through. A small rally did occur after the Fed made its announcement, although this was not enough to drive prices up for the day, and prices remained around $9,750. Investors have been expecting a significant spike in value after the halving that occurred in May, although so far, that has not yet happened. Analysts concede that although expected gains from the halving were supposed to be higher in the short term, they may take between 6 to 12 months to develop fully. 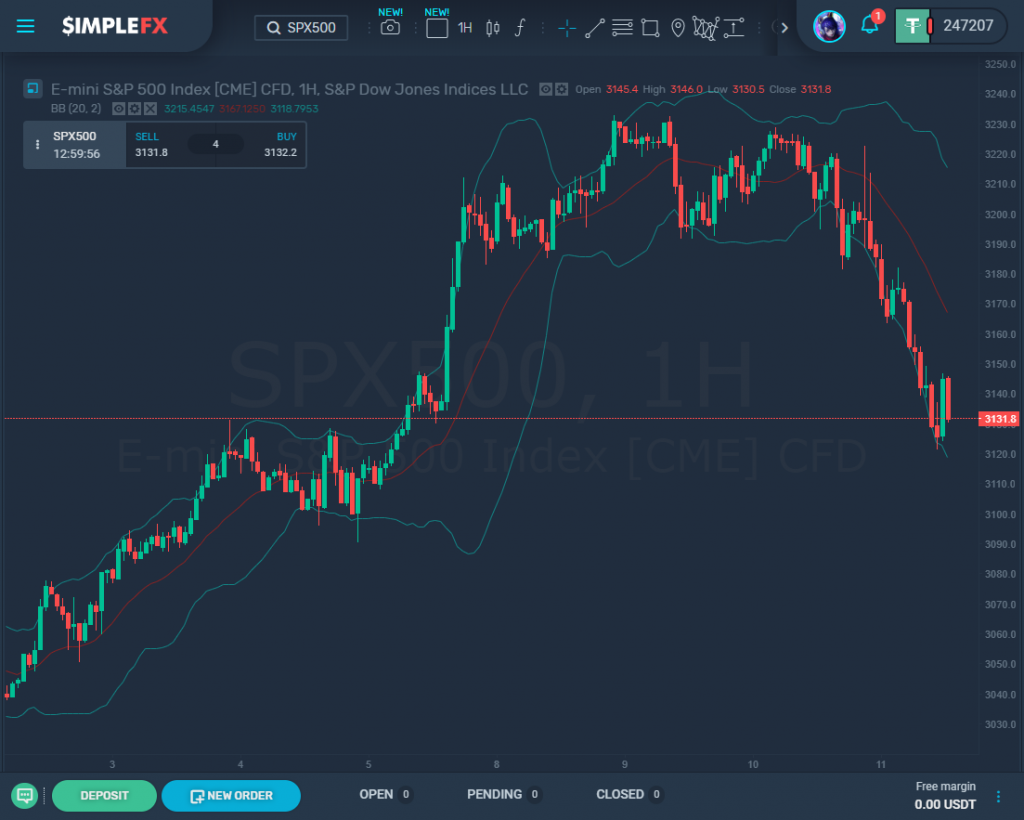 The U.S. stock markets saw mixed results again as trading ended on Wednesday. Dow Jones fell by 1.04%, and S&P 500 also fell by 0.53%, representing the second day in a row that both of these indexes have ended in the red. Conversely, Nasdaq gained 0.67% to end the day above 10,000 points. This is the first time that Nasdaq has completed the day over 10,000 locations, although the threshold was first passed briefly on Tuesday. These gains have been driven primarily by tech companies such as Apple and Microsoft, which have seen significant increases in value during and after the COVID-19 pandemic and subsequent lockdown, as people relied heavily on digital technology to remain connected. 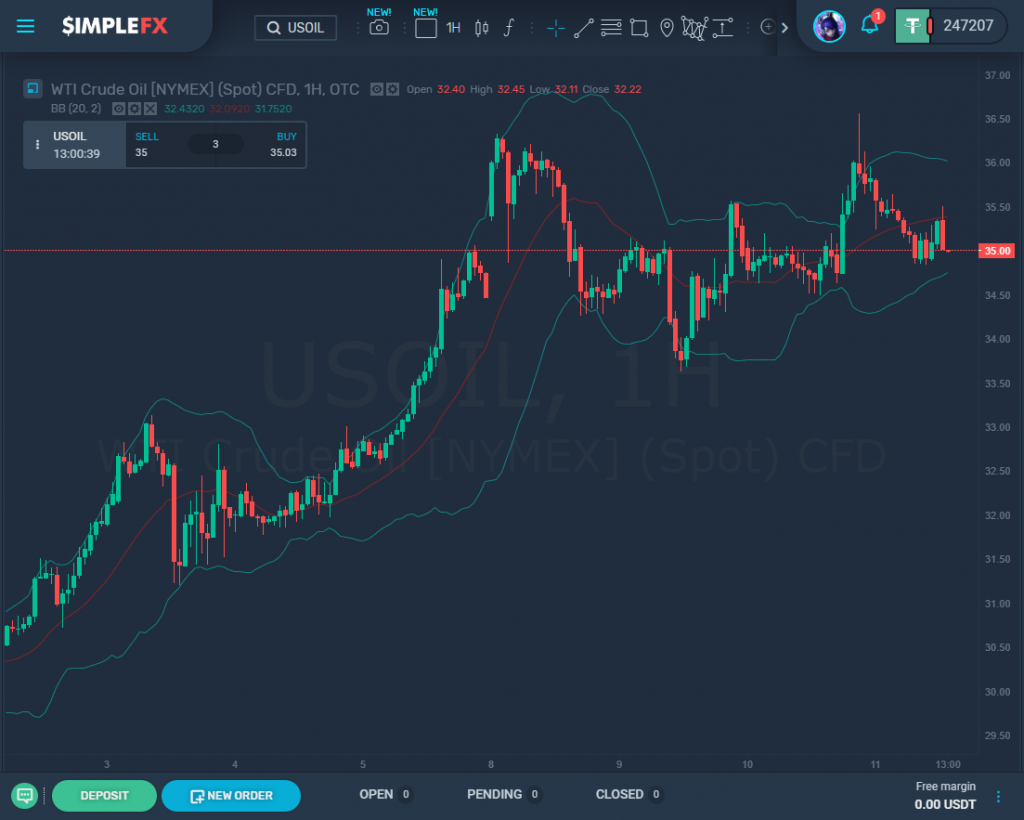 Despite a rocky day, oil prices ended positively for both Brent Crude and West Texas Intermediate. Brent crude gained 34 cents to finish at $41.52 a barrel, and West Texas Intermediate finished at $39.60, representing gains of 66 cents. Analysts are concerned that although benefits are expected after the oil crash in April, current rallies may be overshooting the mark. They believe that these gains are caused by the flow-on effects of the upward trends in the stock markets, not the oversupply of stockpiled oil and lower demand, which may lead to drops soon.