Nasdaq at Historic Highs Despite (or Because of) the Pandemic

On Tuesday, Nasdaq reached the 10,000 threshold for the first time in history. While all three major U.S. stock exchanges appear to be recovering from the major lows caused by the global COVID-19 crisis, Nasdaq is swiftly becoming the clear winner, thanks to its tech-heavy stocks. 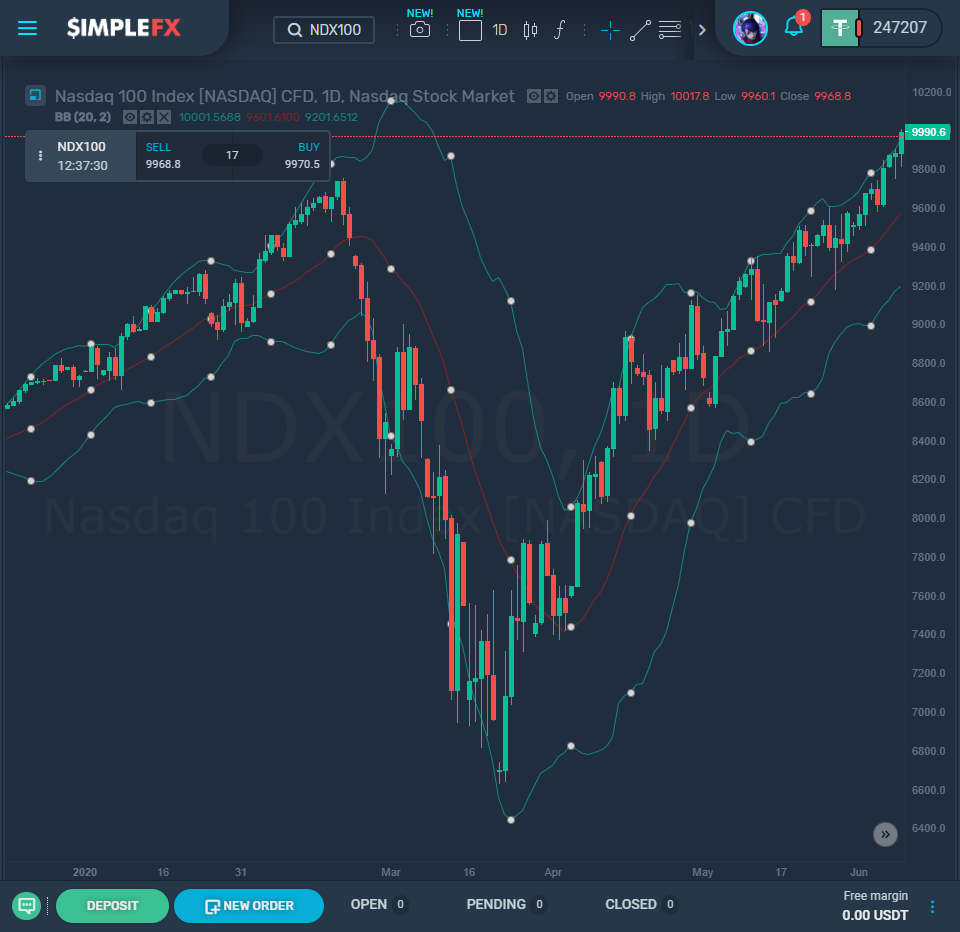 Nasdaq has been steadily gaining value, rising by 45% since the end of March. Yesterday’s gains led Nasdaq to announce a bull market, making them the first U.S. index to do so. This also represents one of the quickest recoveries to be recorded, as previous bear markets have taken on average 1,018 trading days to return to its bullish high (this recovery was completed in 76 days). S&P 500 lost its entire gains for the year after Tuesday, although investors do believe that this was simply a reflexive response to the rally from the previous week that simply petered out without a proper catalyst for a bull market.

38% of Nasdaq’s stocks are tech-related, which has been the major key to the stock exchange’s success throughout most of the pandemic and subsequent economic downturn. Digital technology was relied upon heavily during national shutdowns that prevented people from going outside to work or shop. This saw a major surge in uptake of technologies that enabled remote working, online social connections, as well as online shopping services. 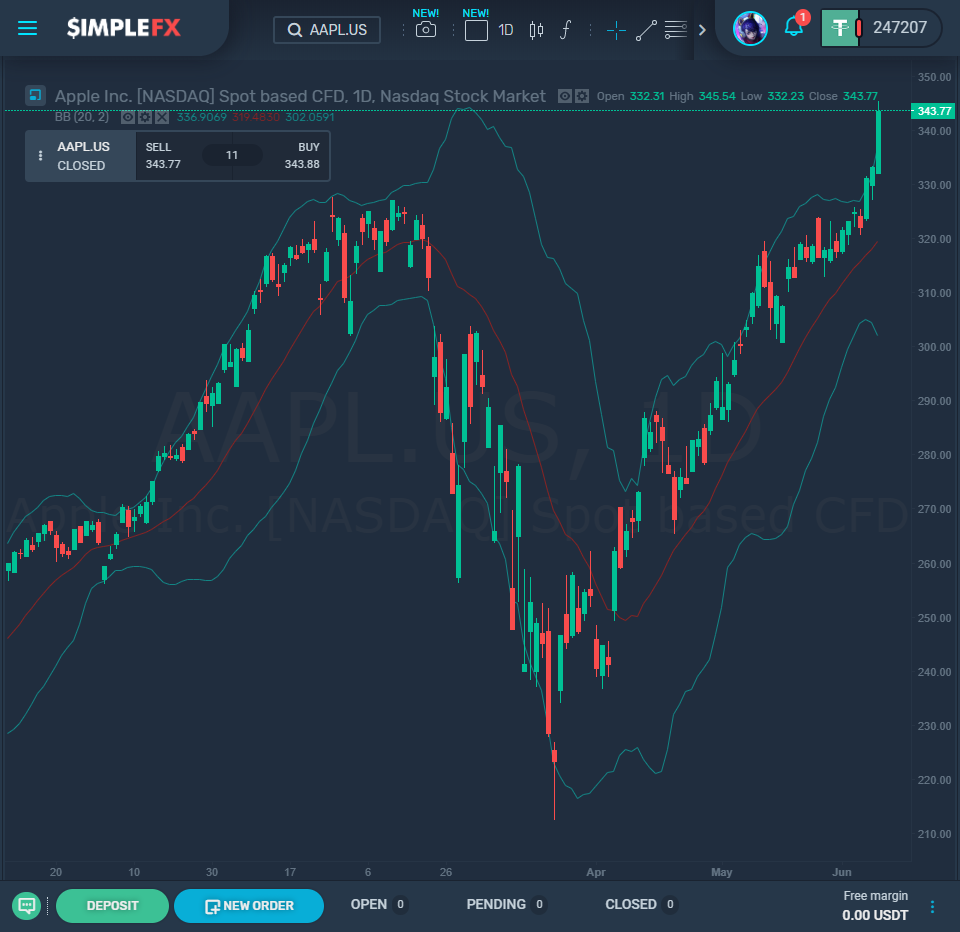 CNBC’s Jim Cramer points to “The power of FAANG” – an acronym used to reference Facebook, Apple, Amazon, Netflix, and Alphabet (the parent company of Google). These companies are some of the largest tech companies listed on Nasdaq. As a result, Nasdaq has benefitted the greatest from their increase in value over this period, which has since continued even as lockdowns begin to lift and regions begin to reopen. Cramer suggests that the two main specific drivers of Nasdaq’s success are Microsoft and Amazon, which have both seen major gains in the past few months.

There are still some flow-on effects of the pandemic and subsequent shut-down that may prevent the American economy from thriving as much as anticipated. These include official unemployment rates of 13.3%, although some experts suggest that these numbers may have been doctored, and real rates are closer to 16%. Regardless, 13.3% unemployment is still the highest it has been since the Great Depression, indicating that the American economy is not fully recovered. Data also shows that consumer spending is still down after a record drop in April, which is having the greatest effect on small businesses that are struggling to remain open.