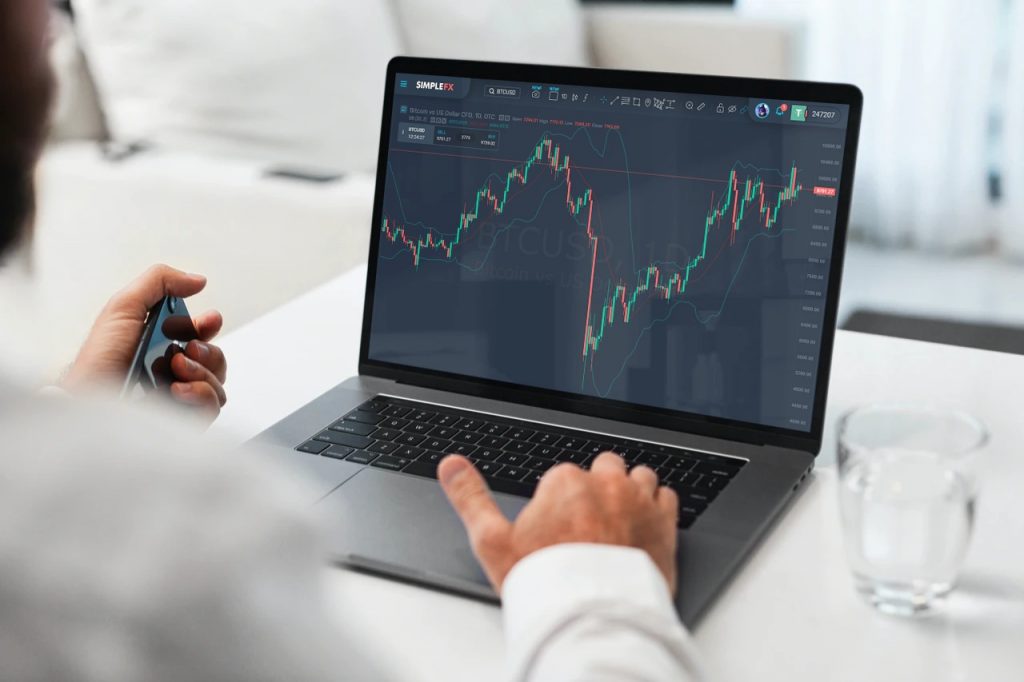 Bitcoin is the most successful cryptocurrency, but more and more of the coins are being shifted to competing blockchains, as bitcoins native ledger fails to meet all of its users’ needs.

One of the first and currently, the most popular cryptocurrencies to exist is bitcoin (BTC). This virtual currency has real value and can be used in a transaction just like any other form of money. These transactions occur through a blockchain – a secure open ledger that tracks all transactions accurately but anonymously. The native blockchain for bitcoin is also named Bitcoin (differentiated by the capital letter for the blockchain). 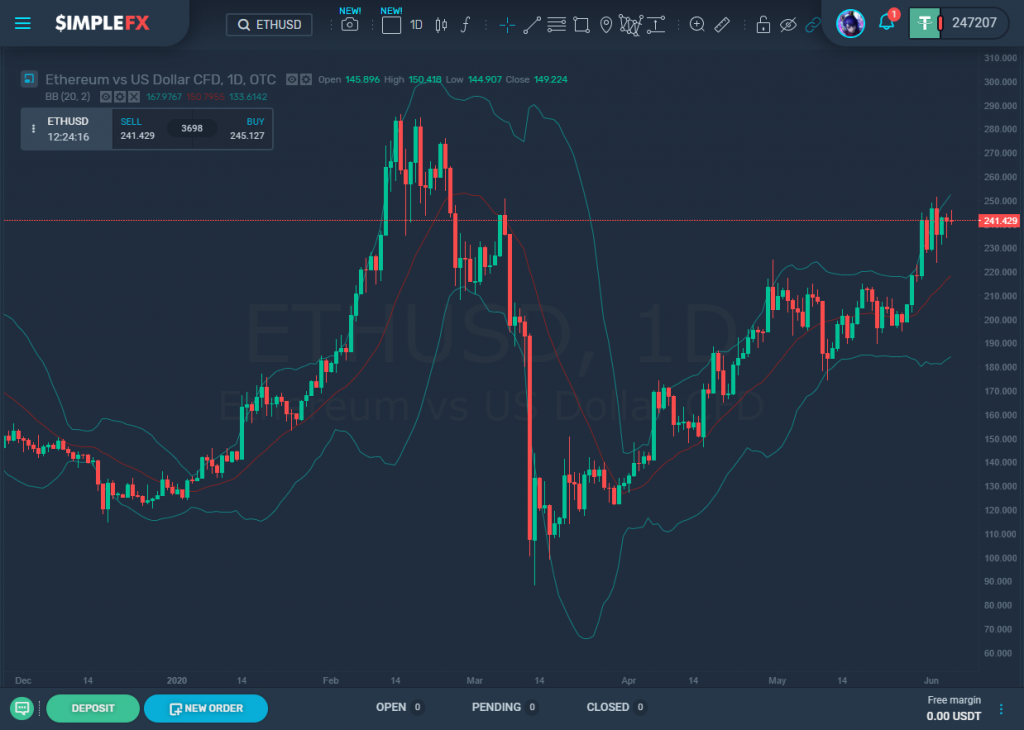 As bitcoin’s success continues to grow, several other platforms have been created that work in companionship to Bitcoin, providing slightly different services (such as the Lightning Network that is used to make bitcoin payments, or the Liquid Network which facilitates asset trading).

Ethereum is a competing blockchain, designed to host its cryptocurrency – ether. While this is still its primary purpose, it can also be used to move other cryptocurrencies, including bitcoin. Currently, Ethereum holds the most exceptional value of BTC outside of the Bitcoin blockchain. Although this is impressive, it is still only a small fraction of all of the bitcoins that have been mined so far. Approximately 8,285 bitcoins are being held on various blockchains that are not Bitcoin (the majority of these are on Ethereum), while there are over 18 million bitcoins in existence.

Recently, ETHUSD has been outperforming BTCUSD as we wrote in another post this week. You can trade both cryptocurrencies on SimpleFX.

This increasing use of bitcoin on blockchain platforms that are not their native Bitcoin is not necessarily dangerous. It provides increased opportunity for bitcoin to be used in new ways through greater adoption and software development. It is highly likely this expansion to other blockchains will only help to increase the value of bitcoin over time. People want to use bitcoin on a platform that caters to their needs, no matter what that might be. This also directly benefits Ethereum, as increased use on their blockchain can lead to more excellent development.

This increased use of Ethereum may also be connected to the recent outperformance of bitcoin by Ethereum’s native token, ether. The general trend for altcoins such as ether is to follow bitcoin, so having a smaller token surpass them is generally unheard of. However, altcoins also tend to rise faster than the larger bitcoin, which may explain the current situation. 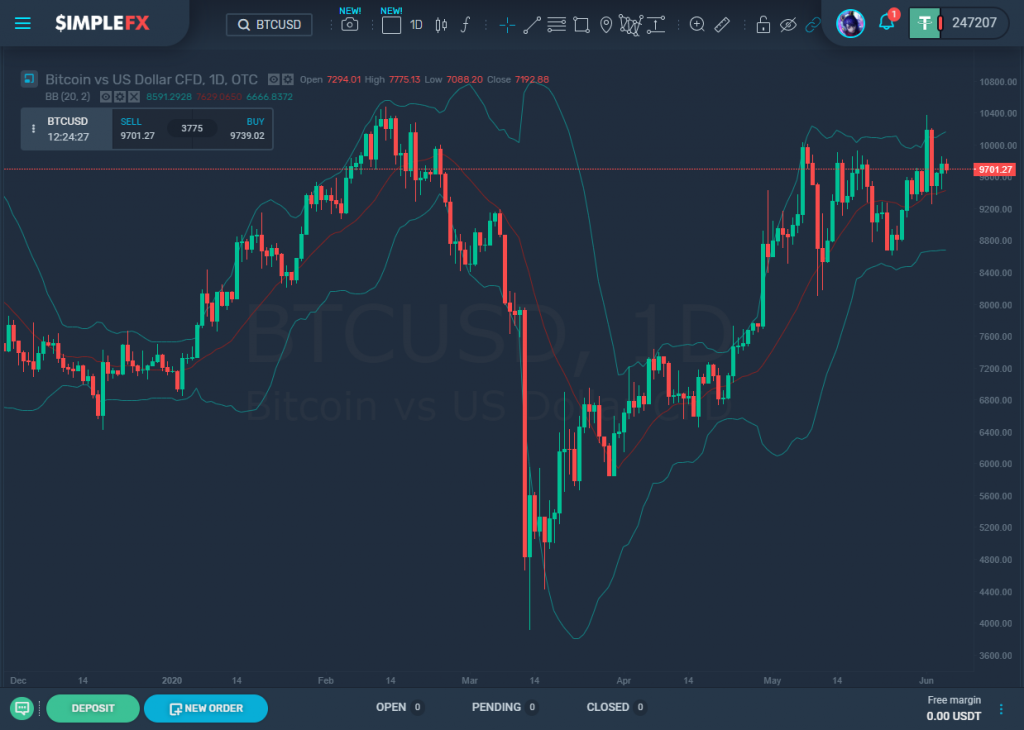 Raoul Pal, an ex-Goldman Sachs analyst, tweeted that he believes ether may even surpass bitcoin, although he could not yet predict when that may occur. Pal encourages investors to recognize that both tokens are still part of a broader ecosystem and that a future centered around cryptocurrency requires diversity, not a monopoly.

This future may be developing faster than initially anticipated, signaling an increased level of interest in existing cryptocurrencies and blockchains, as well as developments of new alternatives. On Wednesday, the OOC Oil & Gas Blockchain consortium announced the preliminary testing results that utilized blockchain technology to improve work procedures for oil and gas operators. Results were positive and significantly reduced the length of the workflow. Because of such positive results (and a negative year so far for the oil industry), this technology could be implemented on a broader scale as early as late 2020.