You are at:Home»News»Don’t Miss the Critical Market Data and Make the Right Trade on Friday Morning

Get ready for the biggest market event of the month. On Friday we will learn how many people lost their jobs in the US in May. The Bureau of Labor Statistics data will release non-farm payrolls data on Friday, June 5, at 8:30 AM New York Time (12:30 PM UTC).

So far the estimations vary. Economists surveyed by Dow Jones expect the private sector to have trimmed 9 million employees, while the most recent survey by ADP Research Institute suggests the number to be much lower at 2.76 million. 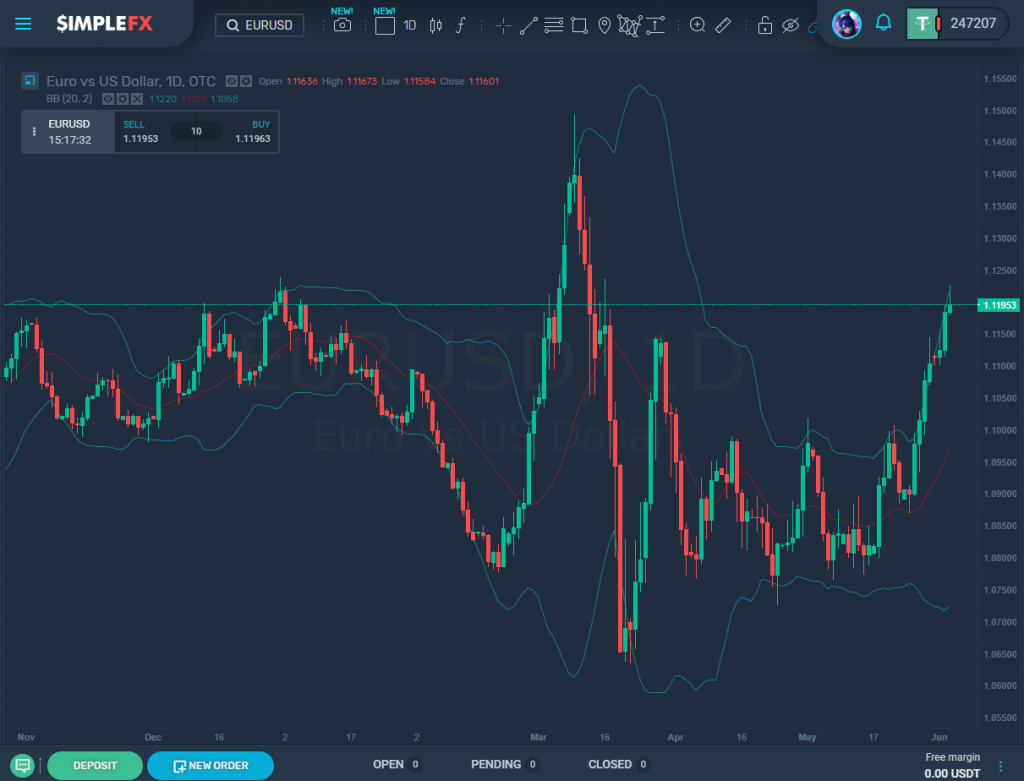 While we don’t know where this difference comes from, the real data will definitely move the markets, causing either an upswing or downfall in the prices.

It is difficult to predict how the stock market will react to any of the predictions. The number may be received optimistically as it should be far from the record 20 million job loss in April. Nevertheless, we expect increased market volatility across the board on Friday.

Get Ready for Friday Trading

At the moment, in the US over 21 million Americans collect unemployment insurance. In the last two and a half months, more than 40 million people applied for benefits.

The US has been hit hard by the pandemic. Additionally, for over a week the country experiences civil unrest as people are protesting against the brutality of the police after the killing of George Floyd in Minneapolis. Over this time the dollar was losing ground against the biggest currencies, as you can see on the EURUSD chart above.

Despite rising unemployment, the stock market is doing well. The major NYSE indices gained about 6% in May. Nasdaq and tech stocks are doing even better as they are steaming ahead towards recovering the value lost at the beginning of the pandemic. 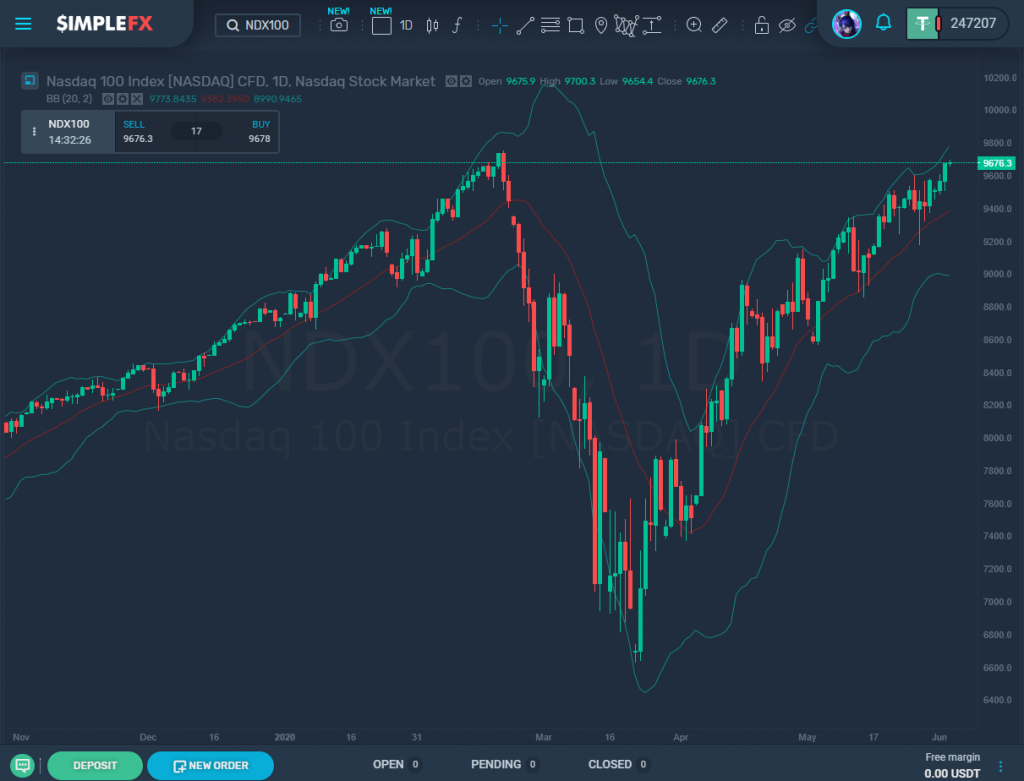 Make sure you have your trading app funded and ready as the official non-farm payrolls for May are released. Watch your favorite charts – be it stock, forex, cryptocurrencies, or commodities – on Friday morning when the official data is released. Have your trading strategy ready, and be the first to react to the news.

featured
Share Twitter Facebook Google+ Pinterest LinkedIn Tumblr Email
Previous ArticleBitcoin Is Being Outperformed by Ethereum. How Long Will It Last?
Next Article Ethereum Takes Over Off-Chains for Bitcoin – How Will It Affect ETHUSD