You are at:Home»News»Analysts: Wall Street Stock Rally “Unlikely to Persist”

The U.S. stock markets have seen massive gains since their lows in March, caused by the COVID-19 pandemic. Although things still look positive now as more and more states begin reopening, some investors do not think this good fortune will last long-term. 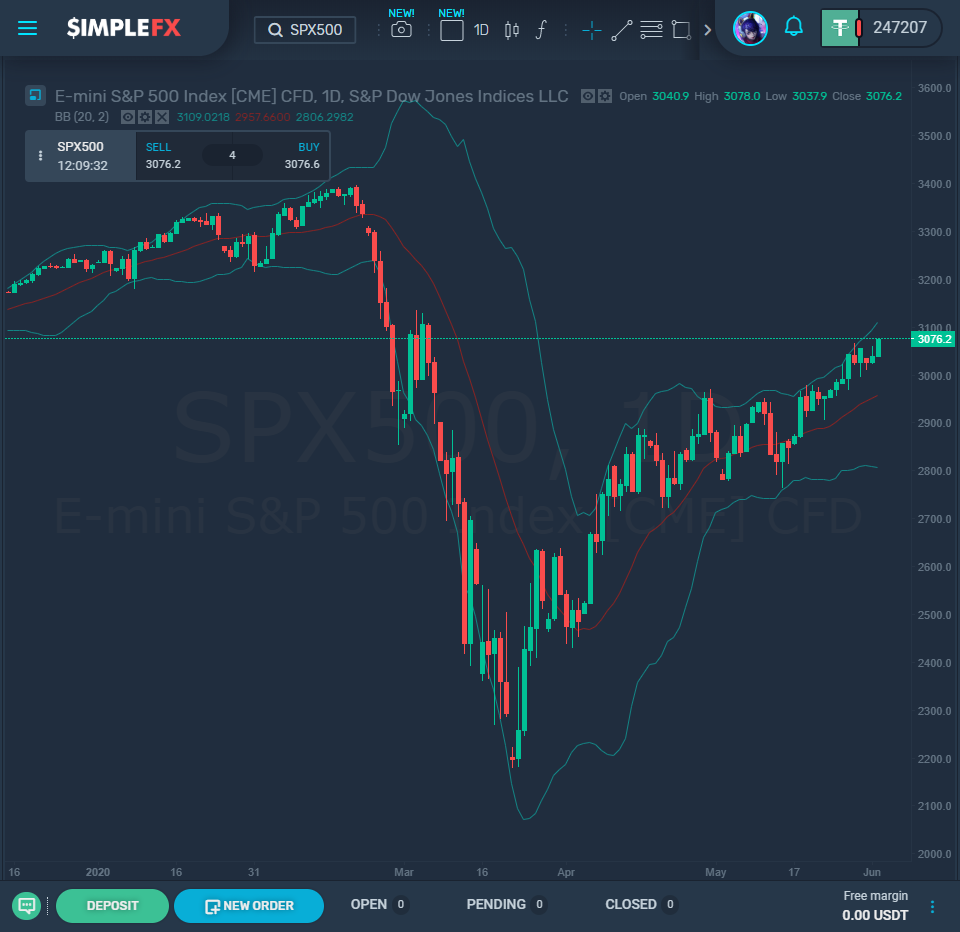 US stocks have been enjoying increased money supply

Investors admit that it is not feasible for the gains to continue at the rate that they have been since the beginning of May. U.S. public companies sold over $60 billion in shares last month, which is currently the highest-selling month ever. Part of this significant turnaround can be attributed to the fact that the COVID-19 pandemic has hit many companies, and desperately needed a short-term solution to stay afloat. They turned to recapitalization, opting for a fast response in case the rallies are only short term. 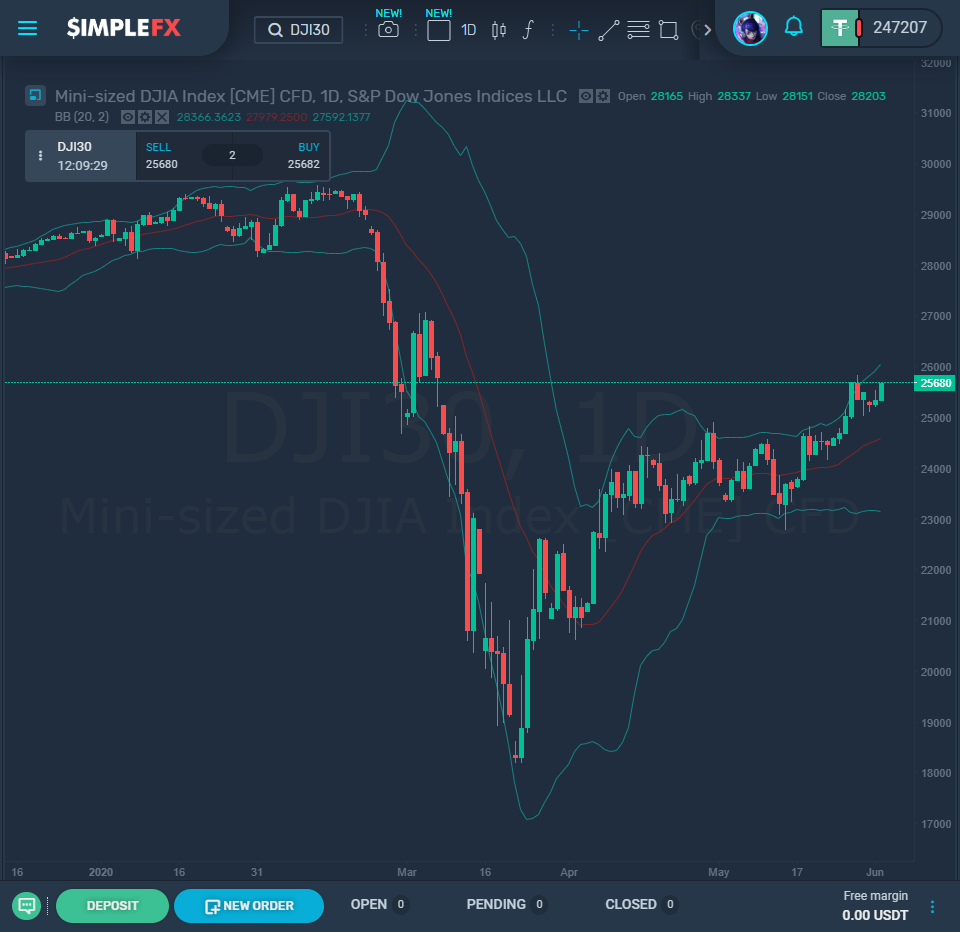 Dow Jones has been steadily recovering.

Even though the economic effects of COVID-19 are beginning to ease, other potential issues ae developing. Immediate situations that could threaten the current rallies are the ongoing tensions between the United States and China, and the ongoing protests that are spreading to more and more cities throughout the country.

Although Trump threatened to impose harsh tariffs on Hong Kong as a result of China’s new security measures on the Special Administrative Region, existing trade deals remain in place for now. The only immediate fallout has been China halting the importation of pork and soybeans from the U.S. at a national level. Despite this, there are reports that some purchases of soybeans did still occur after the announcement, although they were drastically reduced in size compared to regular state purchases. Therefore although the current status between the two countries does not appear unharmful to the U.S. economy, further developments should be expected. 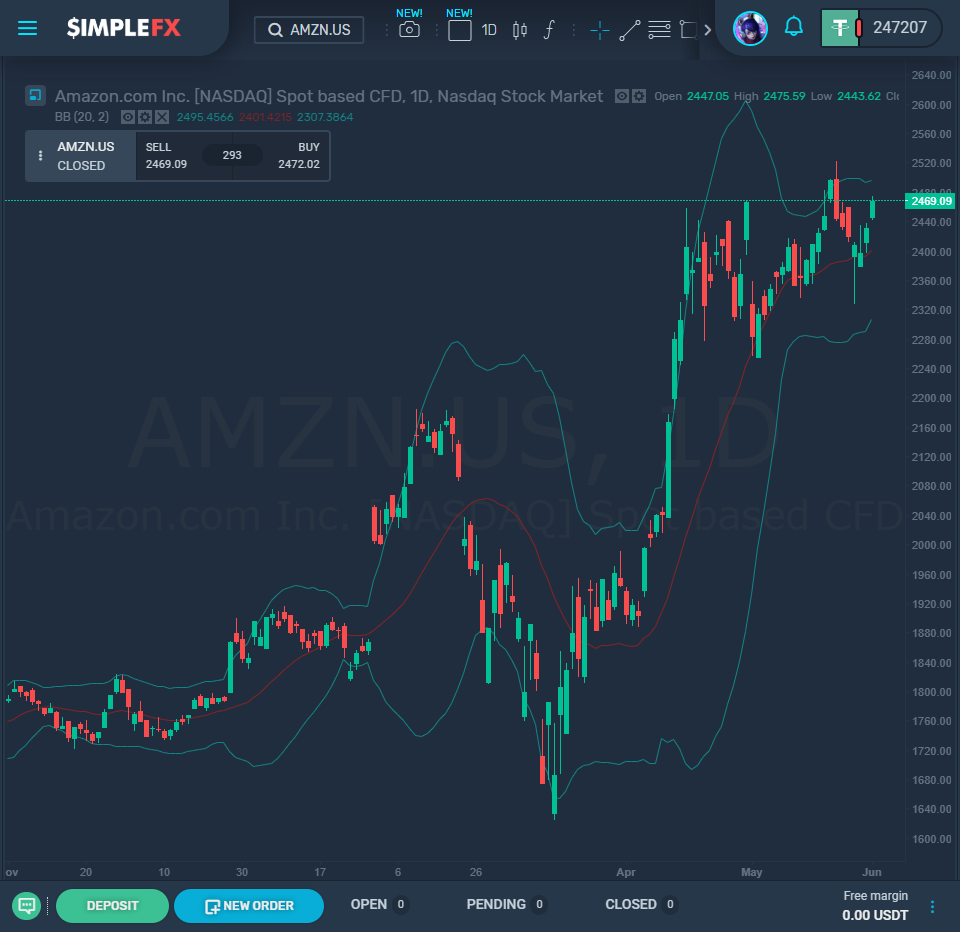 Protests began occurring throughout the country in response to the death of African-American man George Floyd in Minneapolis. He was pinned to the ground with a police officer’s knee on his neck. These protests continued throughout the weekend, and in some cases turned violent. In many cities, strict curfews have been enforced at rates that have not been seen since the aftermath of Martin Luther King Jr’s assassination in 1968. 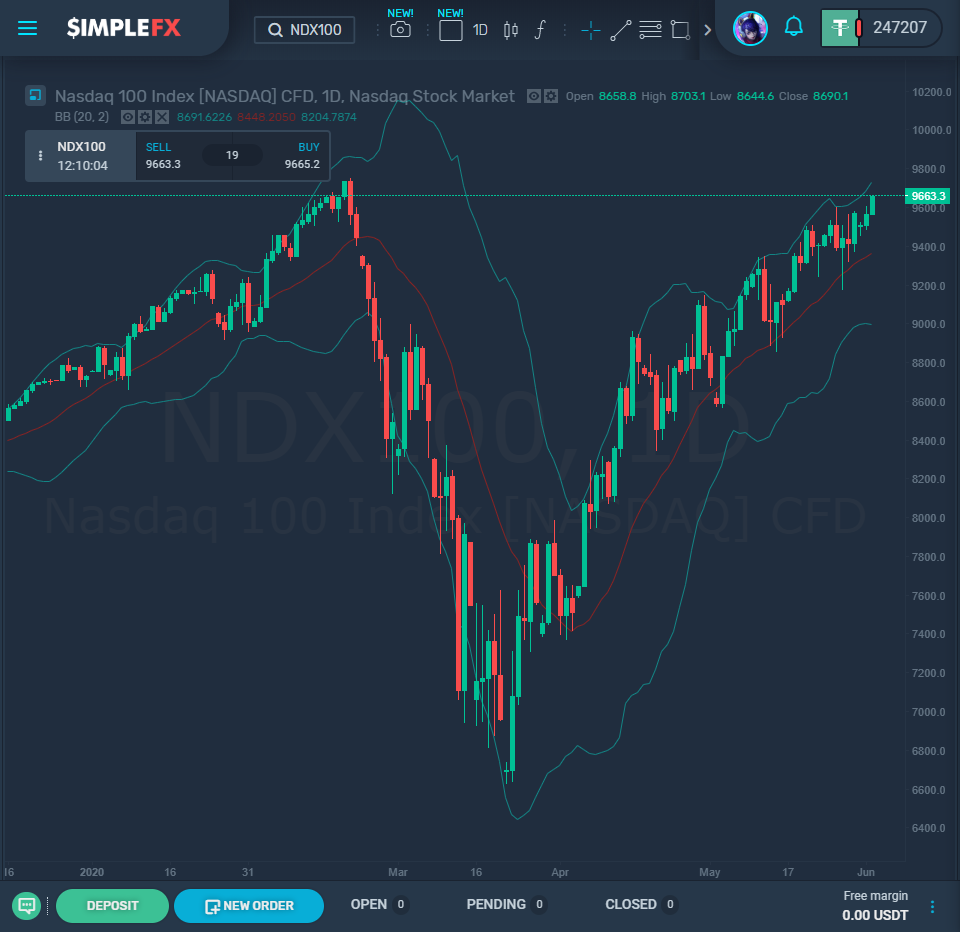 These protests are leading to riots in many cities, and in some instances, businesses are being looted and damaged. This level of unsafety could deter many consumers, which are needed now more than ever, just as companies have begun to reopen after the national lockdown. Although these protests are not expected to ultimately damage the economy to the same extent as the pandemic, they occur when any setback to normality only exacerbates the already-existing problems.