How the Drop of Yuan May Affect Bitcoin 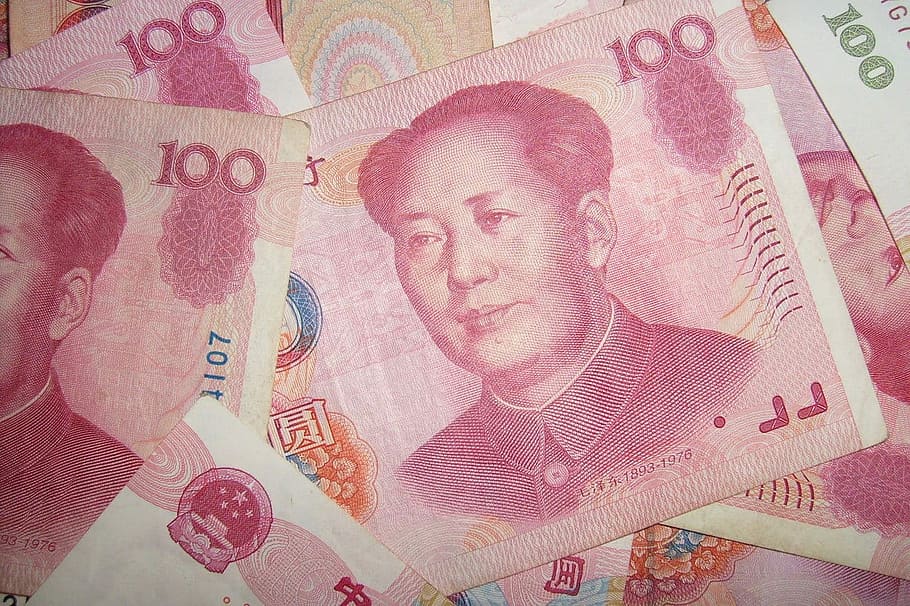 Analysts have previously noted that there may be some correlation between the Chinese Yuan (CNY) devaluing and an inverse increase in value for bitcoin (BTC). Based on this historical relationship, bitcoin investors should be paying attention to the current dropping CNY.

On Friday, USDCNY fell to 7.14. This is the lowest level that CNY has been since last September. This value also signifies a 1.5% loss for the month-to-date and a 2.85% loss for the year-to-date. Several Chinese stocks are also already losing value amid geopolitical tensions, as well as the threat of a potential second wave of COVIF-19 cases.

At the time of writing, bitcoin is trading at $9,435 and failed once again to convincingly attack the $10,000 resistance. Although it may be too soon to confirm a direct relationship with the falling Yuan, this does signify an increase in value over the past few trading days of losses. 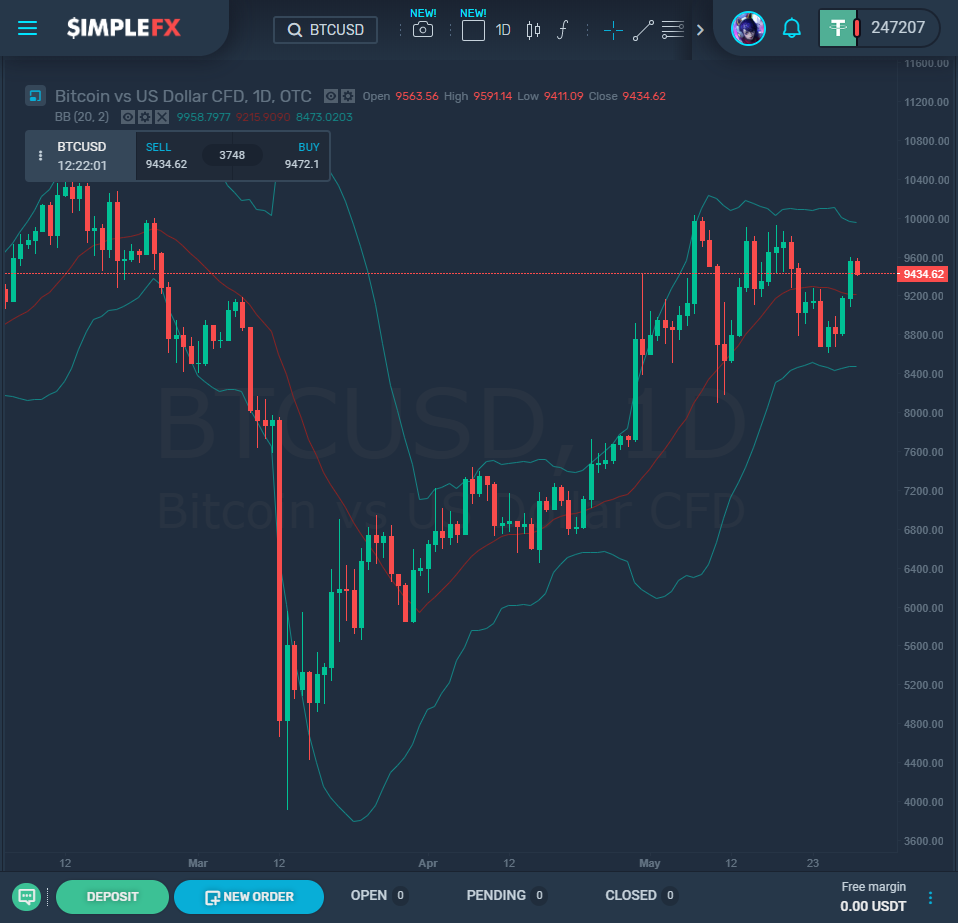 It is believed that these losses that the Yuan is facing are directly associated with growing fears that the United States is about to impose massive trading tariffs over China’s actions against Hong Kong. On Wednesday, the U.S. Secretary of State, Mike Pompeo, announced that Hong Kong was not considered autonomous from mainland China and that this means that the U.S. may renounce some of the tariff privileges that they currently offer to Hong Kong, which may cause significant issues for both Hong Kong and China.

The United States House of Representatives is also asking the administration to take action against China for their oppression of Uighur Muslims, even in the form of harsher tariffs on the country. The legislation was passed by the House of Representatives, and must now be sent to President Trump to sign it into law, although he has not yet stated whether or not he will complete this. China denies that it is abusing as many as one million Uighur Muslims in re-education camps.

Previous examples in 2015 and 2016 have shown that bitcoin has seen an inverse increase when the value of Yuan falls significantly. Chris Burniske, a partner at venture capital firm Placeholder, tweeted out on May 23 that current trends appeared to mirror those seen in previous years. Even though this relationship is tentative and not necessarily causal, it could be enough to provide crypto investors with a boost soon.

In a previous interview that Burniske did with the Washington Post, he pointed out China is one of the most significant users of bitcoin. Chinese investors utilize cryptocurrencies to move money in and out of the country, as a more natural alternative to the tight restrictions on CNY. In times where the Chinese economy seems to be stalling, it appears that more and more investors turn to the safe-haven cryptocurrency, which is capable of retaining value when other investments struggle.

It is, therefore, possible that the future tariffs that the U.S. may place on China will lead to a surge in crypto, as its economy struggles, and people search for alternatives to keep their wealth intact.